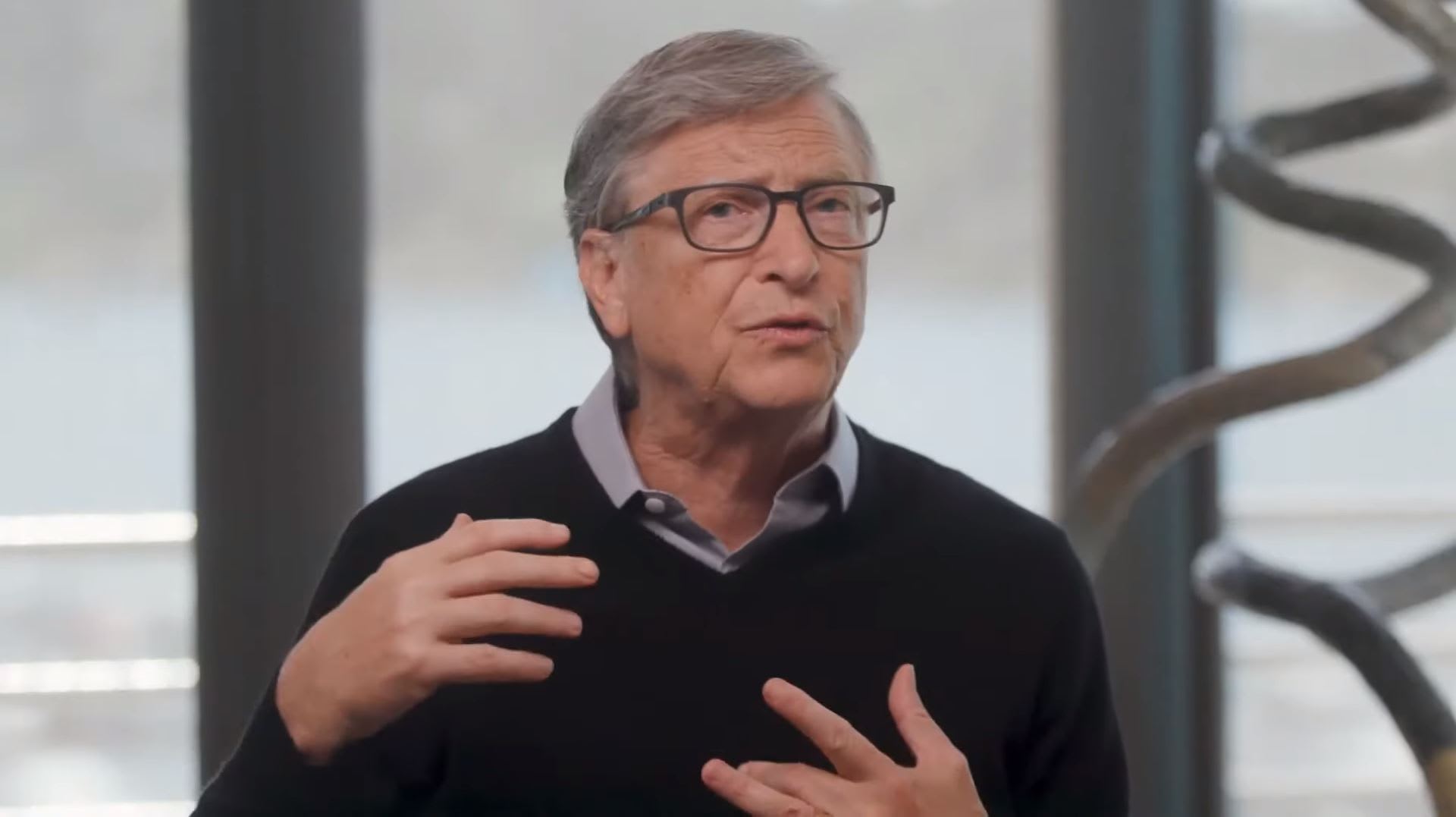 Bill Gates doesn't believe any of the coronavirus vaccines currently in development are likely to seek U.S. approval before the end of October — something that would be bad news for President Donald Trump, who has hinted at a viable vaccine to counter the pandemic before the country's November 4 election.

"None of the vaccines are likely to seek approval in the U.S. before the end of October," the billionaire Microsoft-founder-turned-philanthropist told CNBC via video conference last week.

But Gates is more confident on a breakthrough around the end of the year or start of next year — and named one drugmaker as being the furthest ahead.

"I do think once you get into, say, December or January, the chances are that at least two or three will (seek approval) — if the effectiveness is there," he said.

"And so we have these phase three trials that are going on. The only vaccine that if everything went perfectly, might seek the emergency use license by the end of October, would be Pfizer," he added.

The Gates Foundation, built by Gates and his wife Melinda Gates, in March announced a collaboration to develop a coronavirus vaccine with several life sciences companies including Pfizer. It also owns stock in Pfizer, as well as Johnson & Johnson, Merck and others and has given multi-million dollar grants to Pfizer for the development of other vaccines in recent years.

Pfizer CEO on a breakthrough

On Monday, Pfizer CEO Albert Bourla told CNBC that its coronavirus vaccine, currently one of three vaccines from the West in late-stage testing, could be distributed to Americans before the end of the year if found to be safe and effective. The other drugmakers in late-stage testing that will potentially seek U.S. approval are Moderna and U.K.-based AstraZeneca.

"We do see good antibody levels both in the phase one and the phase two (trials), so we're pretty hopeful," Gates said of those trials.

Beyond the U.S. and Europe, Russia and China have approved emergency use of their own coronavirus vaccines, although these have been met with skepticism from some Western medical professionals.

If approved by the Food and Drug Administration, Pfizer is prepared to distribute "hundreds of thousands of doses," Bourla said, adding that the company should have late-stage trial data by the end of October. He said Pfizer had already invested $1.5 billion for the potential vaccine's development.

Over the weekend, Pfizer made a request to the FDA to expand the late-stage trial to include up to 44,000 participants, up from its earlier target of 30,000.

The American pharmaceutical giant has been working with German drug company BioNTech, and the U.S. government in July announced it would pay the firms $1.95 billion to produce and deliver 100 million doses of their vaccine if it proves safe and effective.

The deal was signed as part of Operation Warp Speed, the Trump administration's effort to accelerate development and production of vaccines and treatments to fight the coronavirus.

The Centers for Disease Control and Prevention have told U.S. states to be ready for vaccine distribution as early as Nov. 1, in line with Trump's reported push for a vaccine before the election. But the timing has caused concern among some experts who fear that safety protocols will be sidestepped for political reasons.

For Gates, a pledge from leading vaccine developers gives him confidence that that won't happen.

"The good news is that the leading vaccine companies today said that they won't apply even for the emergency use license until they have a proof of efficacy," he told CNBC. "We also have to go through all the safety steps so that people feel like they want to participate in taking this vaccine."

In a rare public letter published September 8, the chief executives of nine major drugmakers pledged not to seek approval for their vaccines until their safety and effectiveness was proven in large clinical trials. The letter came amid reports that Trump was attempting to bypass the FDA's approvals process or get fast-track emergency use approval for an experimental vaccine, even if it hasn't yet received full regulatory approval. CNBC has reached out to the White House for comment.

"In the interest of public health, we pledge to always make the safety and well-being of vaccinated individuals our top priority," the letter said. It was signed by the CEOs of Pfizer, AstraZeneca, BioNTech, GlaxoSmithKline, Johnson & Johnson, Merck & Co., Moderna Inc., Novavax Inc. and Sanofi.