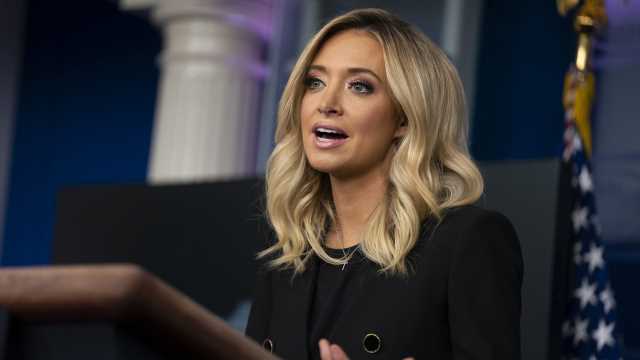 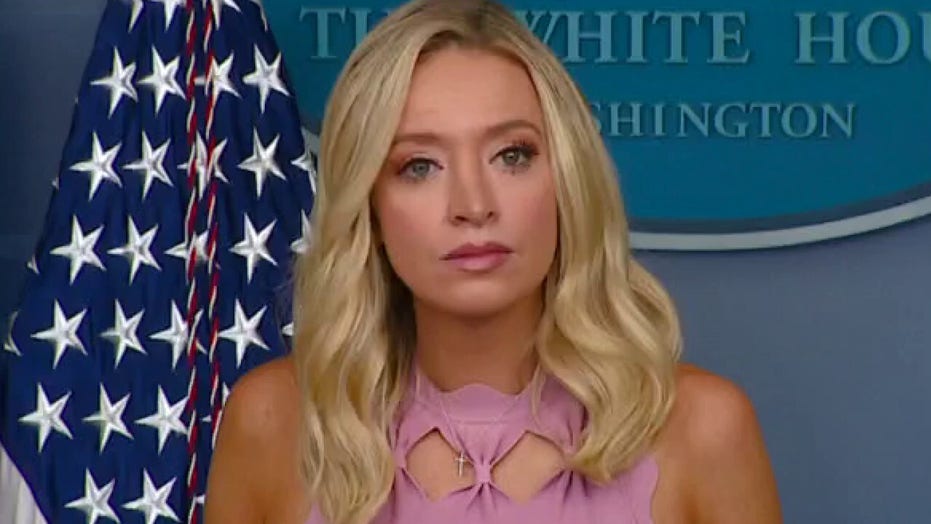 White House Press Secretary Kayleigh McEnany tore into Democratic politicians on Monday and urged them to “step up” as protests and violence continue to rock cities and towns in the wake of high-profile incidents involving police officers shooting African-Americans.

McEnany, who was speaking a day before President Trump’s planned visit to Kenosha, Wisc., blamed the uptick in violent crime in a number of American cities on Democratic mayors and argued that the president’s use of federal force was the only thing keeping Americans safe among the “defund the police” movement.

“It is incumbent on Democrats to step up,” McEnany said. “Secure your streets.”

Although murder in 25 major U.S. has increased 16.1% this year, overall crime — including rape, aggravated assault and various property theft — is down 5.3% through the end of May, relative to this time last year, according to data from the FBI compiled by the New York Times. Criminologists attribute increasing murder rates, which in many cities rose as COVID-19 restrictions were lifted, to a range of factors, including the fact that violence tends to increase in warmer months.

Trump’s trip to Kenosha comes as the city is reeling from protests over the police shooting of Jacob Blake, a Black man who was shot seven times in the back after police responded to a call about a domestic dispute. Demonstrators are calling for the officer who shot Blake — Rusten Sheskey — to be fired and face attempted murder charges. The president's visit also comes more than a week after authorities say 17-year-old Kyle Rittenhouse, from northern Illinois, shot and killed two protesters (the defendant's legal team claim he was acting in self-defense).

Blake's shooting has ignited new demonstrations against racial injustice and police brutality months after George Floyd’s death while being detained by Minneapolis police officers touched off a wider reckoning on race.

McEnany said that Trump does not plan to meet with Blake’s family during his trip to Wisconsin, but instead will tour the damage done in the city and meet with local law enforcement.

She also denied that the president’s trip – or another one scheduled to North Carolina – had any political motivation behind them. Both Wisconsin and North Carolina are key battleground states in the upcoming general election in November and ones Trump and Democratic presidential nominee Joe Biden are locked in a close race.

When asked about the violence over the weekend in Portland, Ore. – where one supporter of the president was shot and killed after a large caravan of Trump followers and Black Lives Matter protesters clashed in the streets – McEany grew heated by a question about reports of paintball guns being fired.

Videos taken before the shooting show people squaring off for fist fights and Trump supporters firing bear spray and paintballs at counterprotesters, who in return throw objects at the trucks and attempt to block their progress by standing in intersections.

“You’re going to ask me about a paintball video, when there is horrific violence?” she said. “There has been 90 days of violence from an anarchist organization.”

Republicans have roundly blamed Antifa, a shadowy left-wing, anti-fascist movement made up of autonomous groups, for much of the violence and looting that has followed protests over racial injustice and police brutality this summer.

Despite those claims, the Department of Justice, as well as independent fact-checkers, have found no evidence that Antifa was behind the protests, nor that any of its members were among those facing federal charges. 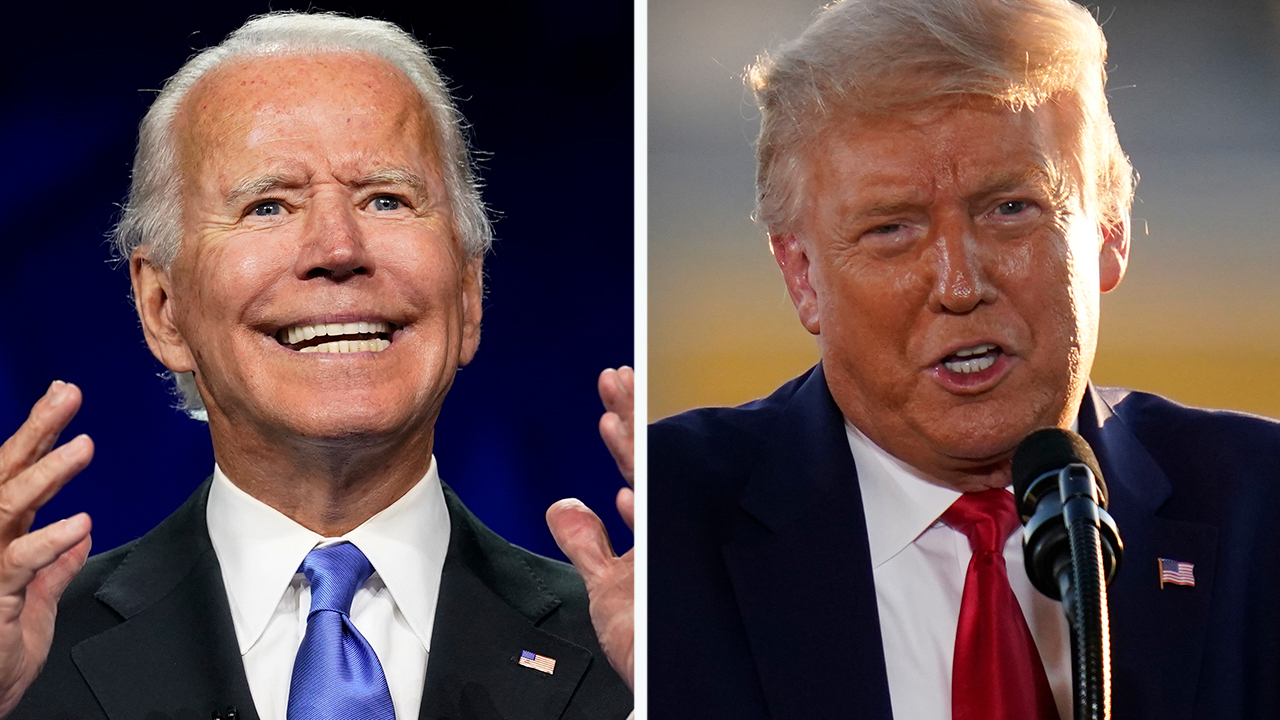 McEany’s comments and Trump’s upcoming meeting with Wisconsin law enforcement comes on the heels of last week’s Republican National Convention, where many in the GOP cast the upcoming election as clash between “law and order” and anarchy. Trump has denounced protesters as “thugs” while sharply defending police, and the organizers of the convention used recent protest footage to paint a foreboding and violent picture of the future if Biden denies Trump a second term.

Trump is expected to continue to hit that theme when he travels to Kenosha.