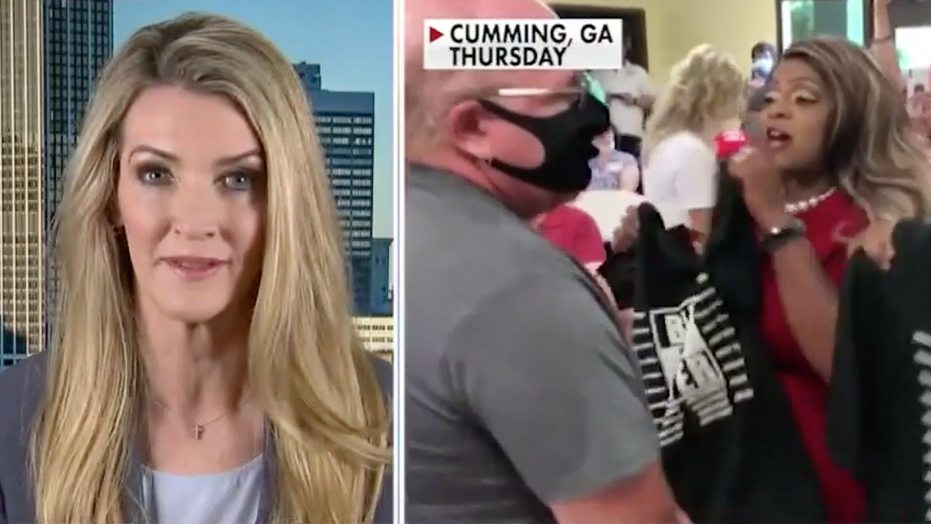 "The most important thing is that we have law and order in this country," she told "Fox & Friends" Monday. "We have to hold them accountable." 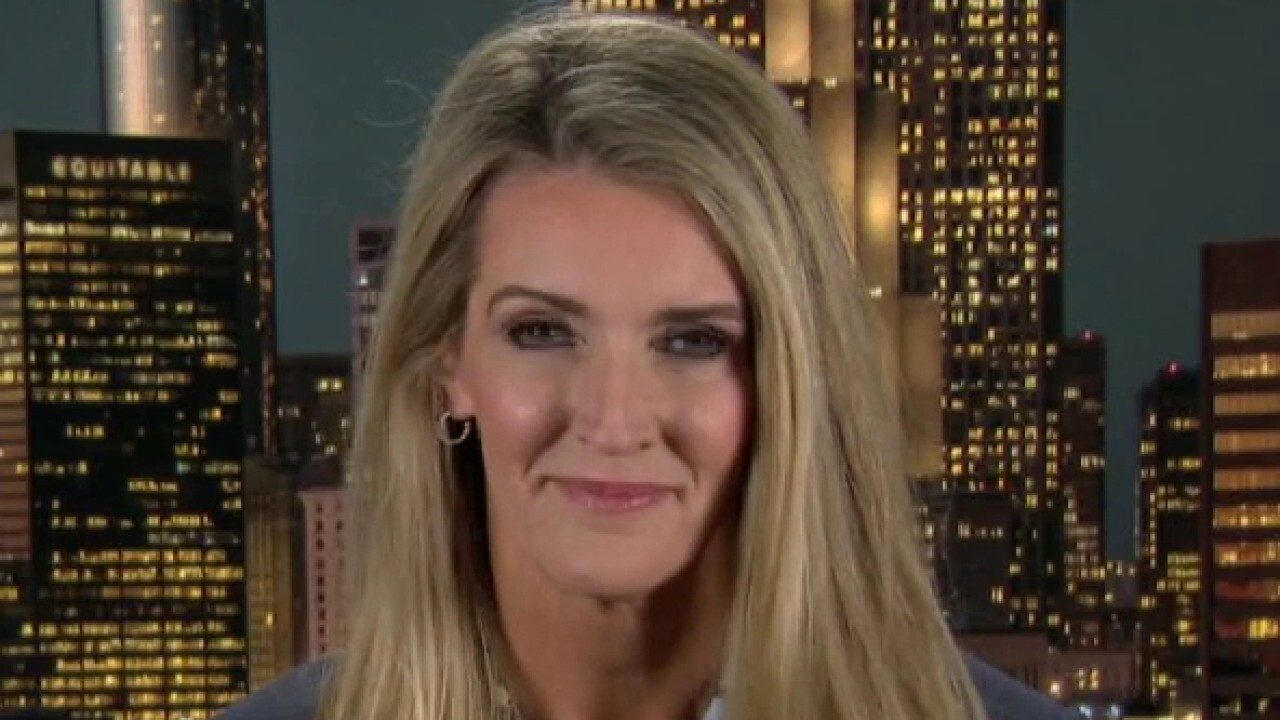 "Black Lives Matter rioters came in and they were protesting and trying to break it up, but we didn’t stop because, look, this is one thing that our country is built on."

While the disruptors shouted and police refused to intervene because it was in a public park building, Loeffler's supporters shouted her name and chanted "USA" in response.

Loeffler says the incident shows the "stark contrast" voters have in November, giving them a clear choice between order and chaos.

"Do they want the opportunity to have free expression, to have the rule of law, safety, and security in their communities? This is the type of legislation I have been introducing to help the president to make sure that we have a strong, safe economy," she said. "Or do we have the chaos and pandemonium that they want to create just to consolidate power in the radical left?"

She says her bill would hold rioters and district attorneys accountable for their actions, including when they don't prosecute rioters and looters.

Loeffler points to Portland, where "dozens and dozens have been released without being held accountable for burning down businesses, many minority-owned businesses, destroying jobs, livelihoods."

This wasn't her first clash with BLM.

Loeffler, a co-owner of the WNBA's Atlanta Dream, saw players from the Atlanta team wear t-shirts that read "Vote Warnock" in support of her Democratic opponent, Rev. Raphael Warnock, after the Republican senator spoke out against the league's social justice plans.