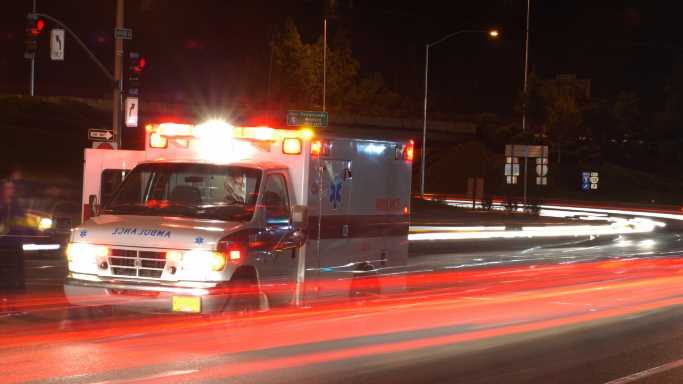 The unemployment rate in July was 10.5%, according to the Bureau of Labor Statistics (BLS). The figure was higher than any month in the Great Recession. It dropped well below the figures from May and June of this year, but it is nowhere close to the historically low rate of 3.5% during much of last year. Out of the 389 cities that the BLS measures, just seven had unemployment rates below 5%.

A 5% jobless rate is considered full employment by most economists. This is based on the theory that there are always a small number of people between jobs or entering or exiting the national workforce. The following cities were below this level in July:

Aside from Bismarck, these metro areas are clearly clustered in two states in which unemployment is also low. Utah’s unemployment rate in July was 4.6%. Idaho’s was 4.7%.

The other thing they have in common is that they are extremely small compared to most of the others on the list. That means the number of people unemployed in each is counted in the thousands. In Pocatello, the figure is less than 2,000.

Utah and Idaho have several advantages over most states in terms of jobs. In Utah, five of the 10 top employers are hospitals or medical systems. The Church of Jesus Christ of Latter-Day Saints is also a major employer, and the tech industry is another, led by Cisco Systems.

Idaho’s largest employers are in the tech industry, universities, health care centers and the military. The largest employer in the state is Micron Technology. Boise State University is next, followed by the Mountain Home Air Force Base. The University of Idaho and the Idaho Military Department are high on the list.

The employment bases in the lowest unemployment cities are stable, as well as in industries where layoffs are unlikely. They should continue to enjoy what is better than the level of “full employment.”