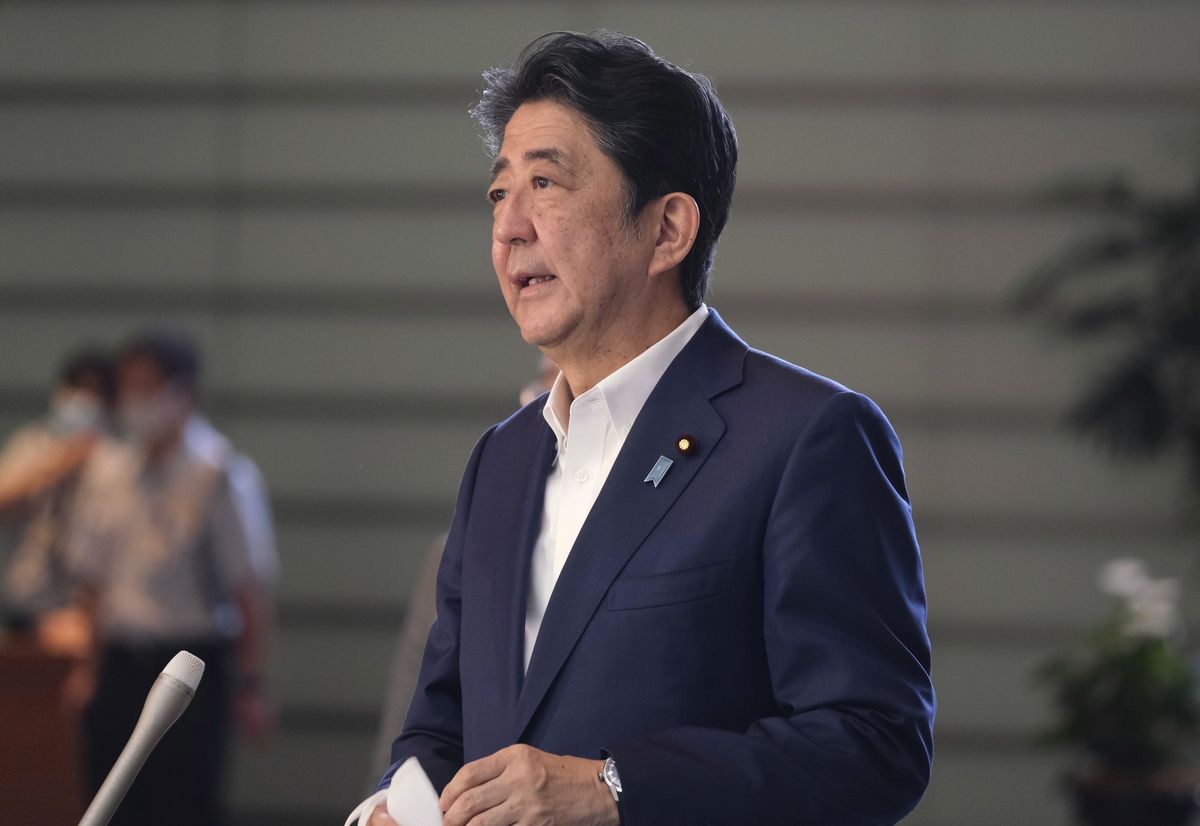 Japanese Prime Minister Shinzo Abe is set to visit the hospital on Monday for the second time in about a week, the Yomiuri newspaper said, amid concerns he could be suffering from a flare-up of an ailment that once led to his resignation.

Abe, 65, is planning to go to the Keio University Hospital in Tokyo to receive the results of tests he underwent last Monday, the paper said, citing multiple sources in the government and ruling party. Abe hasn’t commented on the reason for the tests.

Japan’s longest-serving prime minister suffers from chronic ulcerative colitis, a condition affecting the digestive tract that can be worsened by stress. He has come under severe pressure over his handling of the Covid-19 crisis, despite a relatively low death toll in Japan. His popularity has hit record lows in some polls, with critics saying his policies have been slow and ineffective.

In 2007, he resigned from an abbreviated first term in office, saying a worsening of the illness made it impossible to carry out his duties. Speculation over Abe’s health has spread in recent weeks, as he appeared to be avoiding extended public appearances.

Abe returned to work last Wednesday and made a brief statement to reporters, saying he underwent tests to make sure that he is “doing everything possible to maintain my physical condition.”

Abe on Monday broke the record for most consecutive days as prime minister, surpassing the mark set by his great uncle Eisaku Sato.