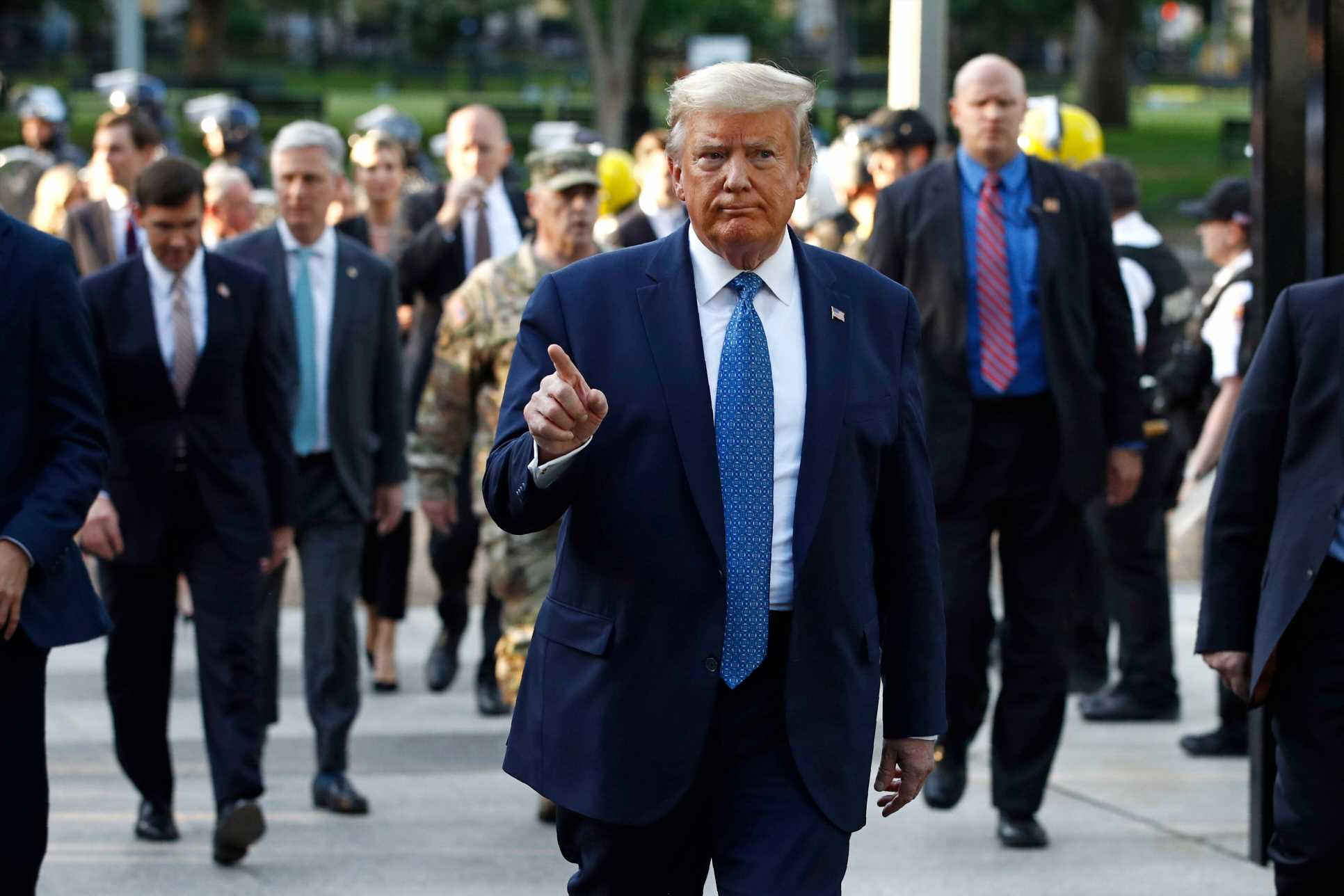 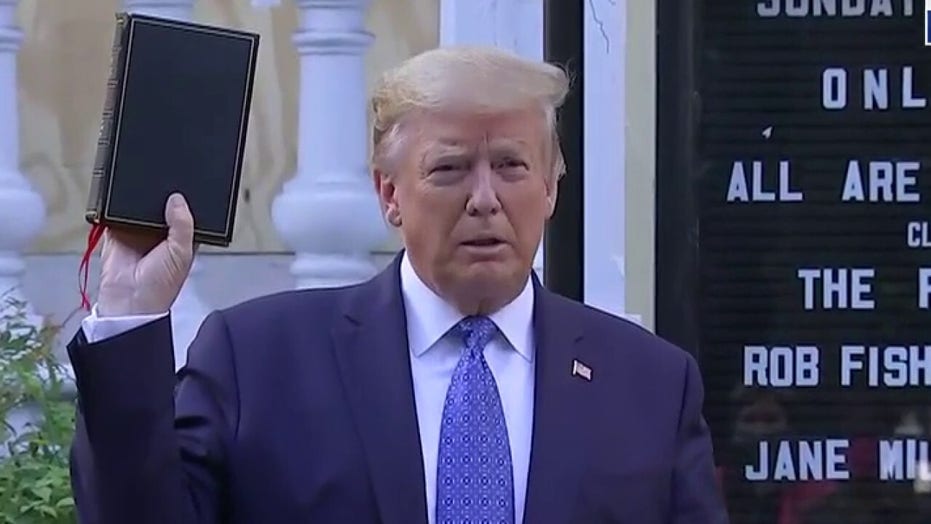 The New York Times faced an overwhelming backlash from Democratic lawmakers and liberal members of the media over its front-page headline that may have been too favorable toward President Trump.

During a Rose Garden address on Monday, Trump threatened to use military force to quell the riots that have broken out following the death of George Floyd if governors and mayors don't take enough action.

"As Chaos Spreads, Trump Vows to 'End It Now,'" the top headline read with various images from the protests.

However, the front page sparked a major uproar from the left, including top Democrats on Capitol Hill.

"You’ve got to be kidding me," New York Rep. Alexandria Ocasio-Cortez reacted.

"The New York Times headline writers are going to Both Sides the country to death," Hawaii Sen. Brian Schatz quipped.

"This is a terrible headline. The Times is erasing the reason for the protest. This is exactly what Trump wants. To erase the treatment of Black Americans as the rationale for opposition. Shame on The New York Times," Center for American Progress president Neera Tanden wrote.

"If the New York Times thinks this accurately describes what happened today, I have no idea what country they've been living in – they should just let Trump write their headlines," former Obama adviser-turned-MSNBC contributor Ben Rhodes said.

Even several members of the media piled on the revered newspaper.

"Possibly one of the worst headlines ever written, and I used to write headlines for a living. NYT editor Dean Bacquet is a disgrace to journalism and ought to be fired," former Baltimore Sun correspondent Michael Dresser said. "Bacquet is a disgrace. He consistently panders to Trump. He didn’t write the headline but set the tone where that government organ headline could be written."

"You done f—ed up this headline," The Nation sports editor Dave Zirin tweeted.

The newspaper summarized Trump’s comments, in which he denounced hate and white supremacy, with the headline “Trump Urges Unity vs. Racism” on the front page of its first edition.

The headline was later changed to “Assailing Hate But Not Guns.”