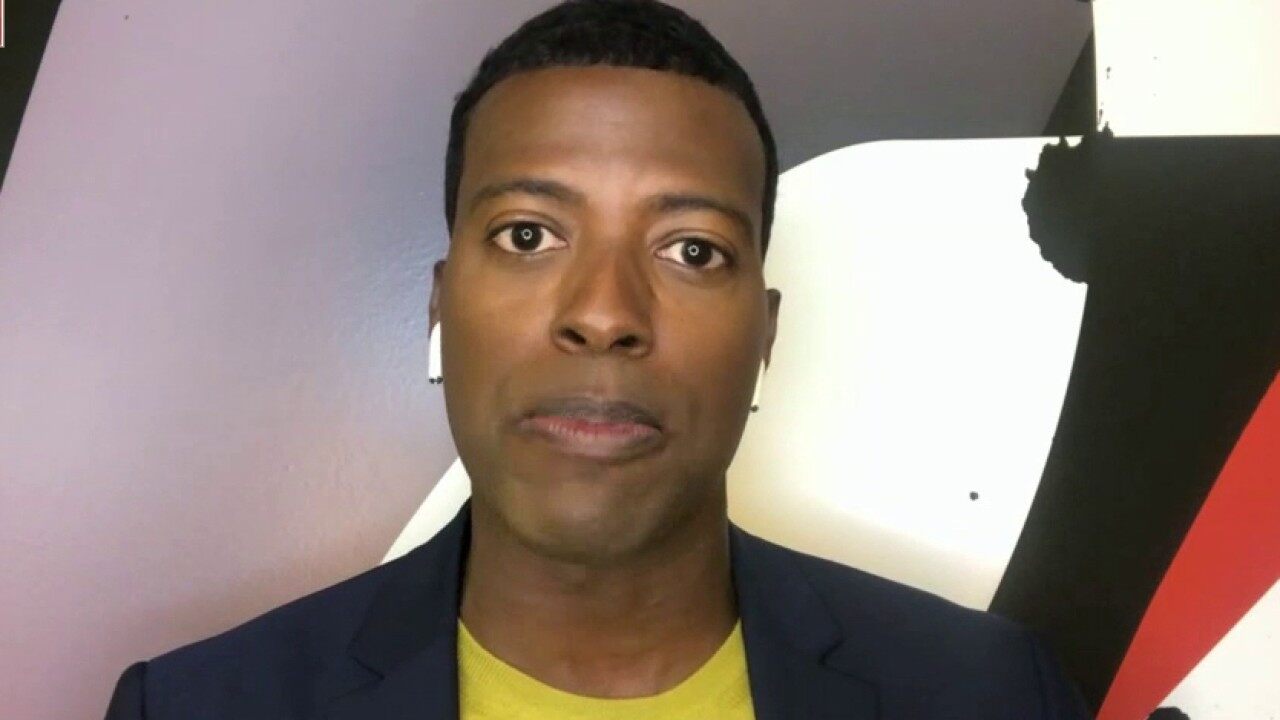 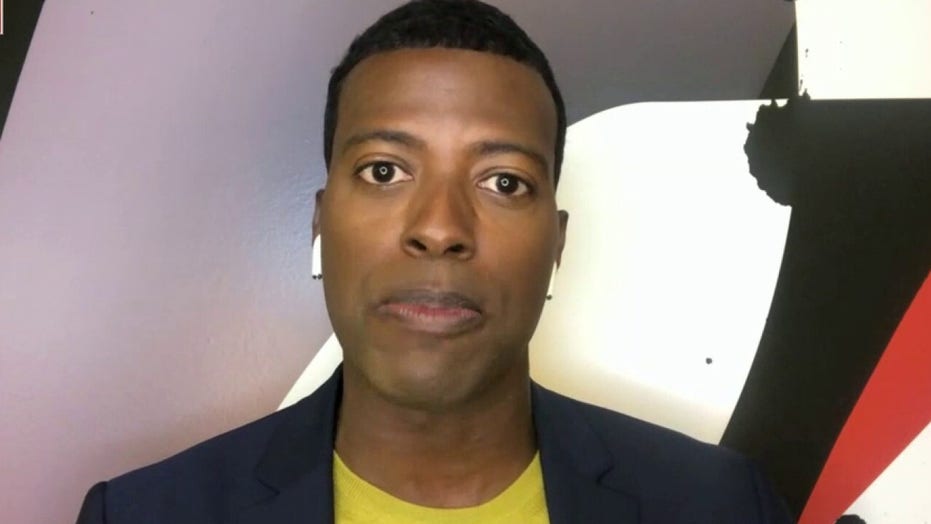 “He is saying that our community is not as diverse in our thought as other communities and, by the way, this comes just a few months after he said that 'you ain’t Black' if you don’t vote for him,” Smith told “Fox & Friends.”

The Turning Point USA spokesperson said Biden’s comments are “what he truly thinks about Black Americans.”

“It’s offensive and it is gross,” Smith said.

BIDEN SNAPS AT QUESTION ON COGNITIVE TEST, LIKENS IT TO ASKING REPORTER IF HE'S 'A JUNKIE'

He elaborated, "You go to Florida, you find a very different attitude about immigration in certain places than you do when you're in Arizona, so it's a very diverse community."

Smith said Black people are “leaving the Democratic Party” behind because they are tired of being “manipulated, lied to and traded for illegal immigrants.”

“He had another interview yesterday where he said that illegal immigrants should have the same rights as everybody else and this disproportionately affects the jobs and the skills and the wages of Black Americans,” Smith said.

Biden took to Twitter Thursday night, writing that "In no way did I mean to suggest the African American community is a monolith—not by identity, not on issues, not at all."

"Throughout my career," he continued, "I've witnessed the diversity of thought, background, and sentiment within the African American community. It's this diversity that makes our workplaces, communities, and country a better place. My commitment to you is this: I will always listen, I will never stop fighting for the African American community and I will never stop fighting for a more equitable future."

Fox News' Joseph A Wulfsohn contributed to this report.