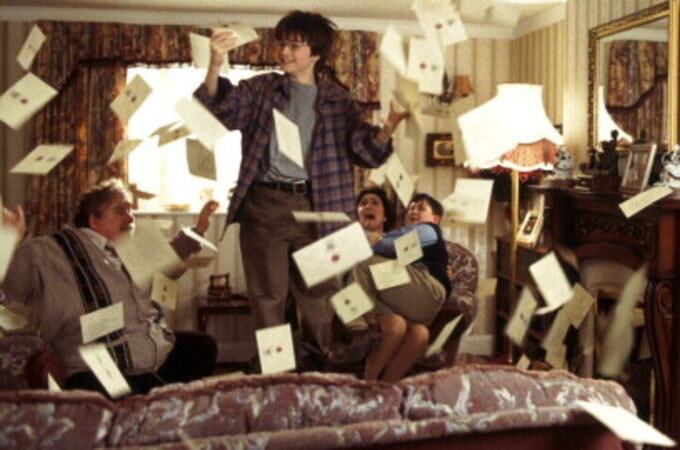 All eight Harry Potter movies, which had a brief run on HBO Max when the WarnerMedia streaming service launched in May, are moving to Peacock this fall.

The availability on NBCUniversal’s streaming outlet, which went live in April before a national expansion in July, was specified as a six-month run starting in October and lasting into 2021. The shift aligns the films’ streaming presence with a broader licensing deal for the films, encompassing NBCUniversal TV networks. NBCU’s Universal Studios theme parks also have a popular Potter-themed attraction.

“The Harry Potter franchise is beloved by people of all ages and represents the caliber of quality entertainment customers can expect to find on Peacock,” said Frances Manfredi, President, Content Acquisition and Strategy, Peacock. “We’ve built a world-class collection of iconic movies and shows, and we will continue to expand the film library with treasured titles from NBCUniversal and beyond that will surprise and delight Peacock customers time and time again.”

Peacock’s free, ad-supported tier has about 13,000 hours of programming. Peacock Premium boosts the level to 20,000 hours, for a monthly charge of $5, though some customers can get it at no cost via pay-TV and other providers. Ads are limited to five minutes per hour. With feature films, ads play in advance of the features, which stream without interruption.

Comcast last week said Peacock has drawn 10 million sign-ups thus far, though it has offered no further data, including how many of those signing up became full subscribers. Roku and Amazon Fire TV remain major distribution gaps for Peacock, though it is available through Apple, Google and other connected devices. Cable TV operators like Cox have also signed on, and NBCU execs have said they see a lot of potential for those outlets helping Peacock meet projections for 30 million to 35 million monthly active accounts by 2025.

In addition to the Potter films, film titles coming to Peacock over the next six months include Trolls World Tour, which skipped its theatrical run due to COVID-19 and became a poster child for release window debates.

Other film titles coming to Peacock in the coming months include The Big Lebowski; Brokeback Mountain; The Conjuring; Dolphin Tale; E.T.; Moonrise Kingdom; Won’t You Be My Neighbor; Evan Almighty; Little Fockers; 3:10 To Yuma; Dawn of the Dead; National Lampoon’s Vacation; You Should Have Left; A Beautiful Mind; The Blues Brothers; Fast & Furious; The Fast and the Furious: Tokyo Drift; Kicking & Screaming; Shrek; The Bourne Identity; The Bourne Supremacy; The Bourne Ultimatum; Children of Men; Field of Dreams; Knocked Up; Last Holiday; The Kids Are All Right; Batman Begins; Beetlejuice; The Dark Knight; Hulk; Jet Li’s Fearless; The Mummy; and Sleepy Hollow.