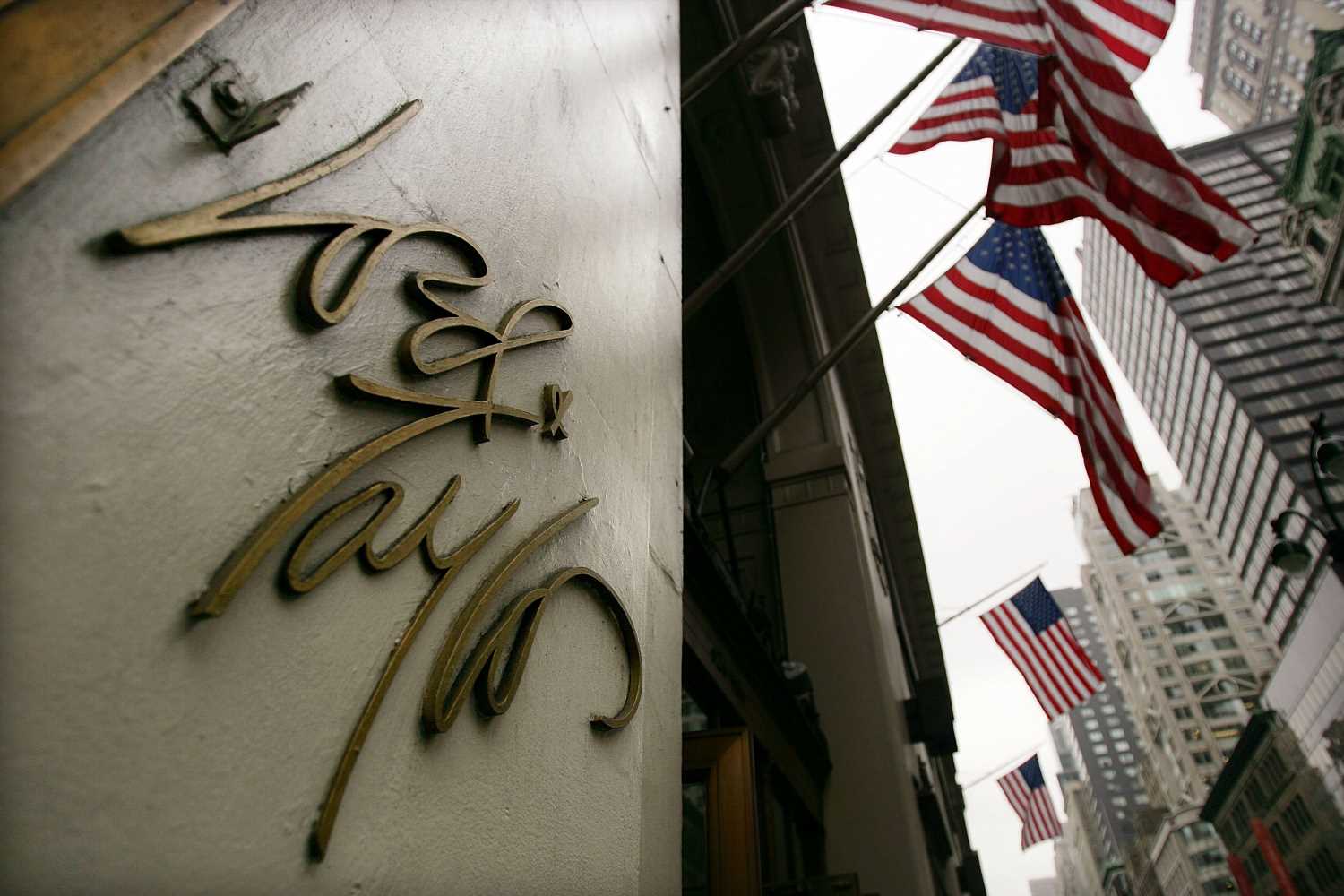 Lord & Taylor, the oldest department store in the US, has become the latest retailer to file for bankruptcy protection.

The nearly 200-year-old chain, which got its start in 1826 as a dry-goods store on Manhattan’s Lower East Side, said in a Sunday bankruptcy filing it was pushed over the edge by the “unprecedented strain” of the coronovirus pandemic.

The retailer said it hopes to find a buyer for its 38 stores, which are mostly located in the Northeast. It was bought last year by Le Tote, an eight-year-old clothing rental company which also filed for Chapter 11 on Sunday in US bankruptcy court in Richmond, Virginia.

Le Tote, which said it will conduct liquidation sales at its Lord & Taylor stores as they reopen, bought the chain last year from Saks Fifth Avenue owner Hudson’s Bay in a $100 million deal.

Toronto-based Hudson’s Bay retained ownership of some of the leases and took a 25 percent stake in the venture. It also has the right to take back certain stores under the terms of the agreement.

Le Tote had hoped to open stores across the country, creating a national chain and infusing it with cutting-edge technology, Le Tote’s co-founder Brett Northart said in August when his firm announced the deal. The plan was to allow Le Tote customers to return their clothing rentals to Lord & Taylor locations.

Lord & Taylor’s flagship store on Fifth Avenue, which opened in 1914, closed last year after Hudson’s Bay company sold the building in 2017 to WeWork. The latter had planned to make it the office-subleasing company’s headquarters, but got slammed with financial turmoil in a botched IPO and was forced to sell the storied flagship to Amazon this spring.

It joins a litany of bankrupt department stores including JCPenney and Neiman Marcus, which filed for Chapter 11 protection during the pandemic. J.Crew, Brooks Brothers and the parent of Ann Taylor also have filed for bankruptcy in recent months.