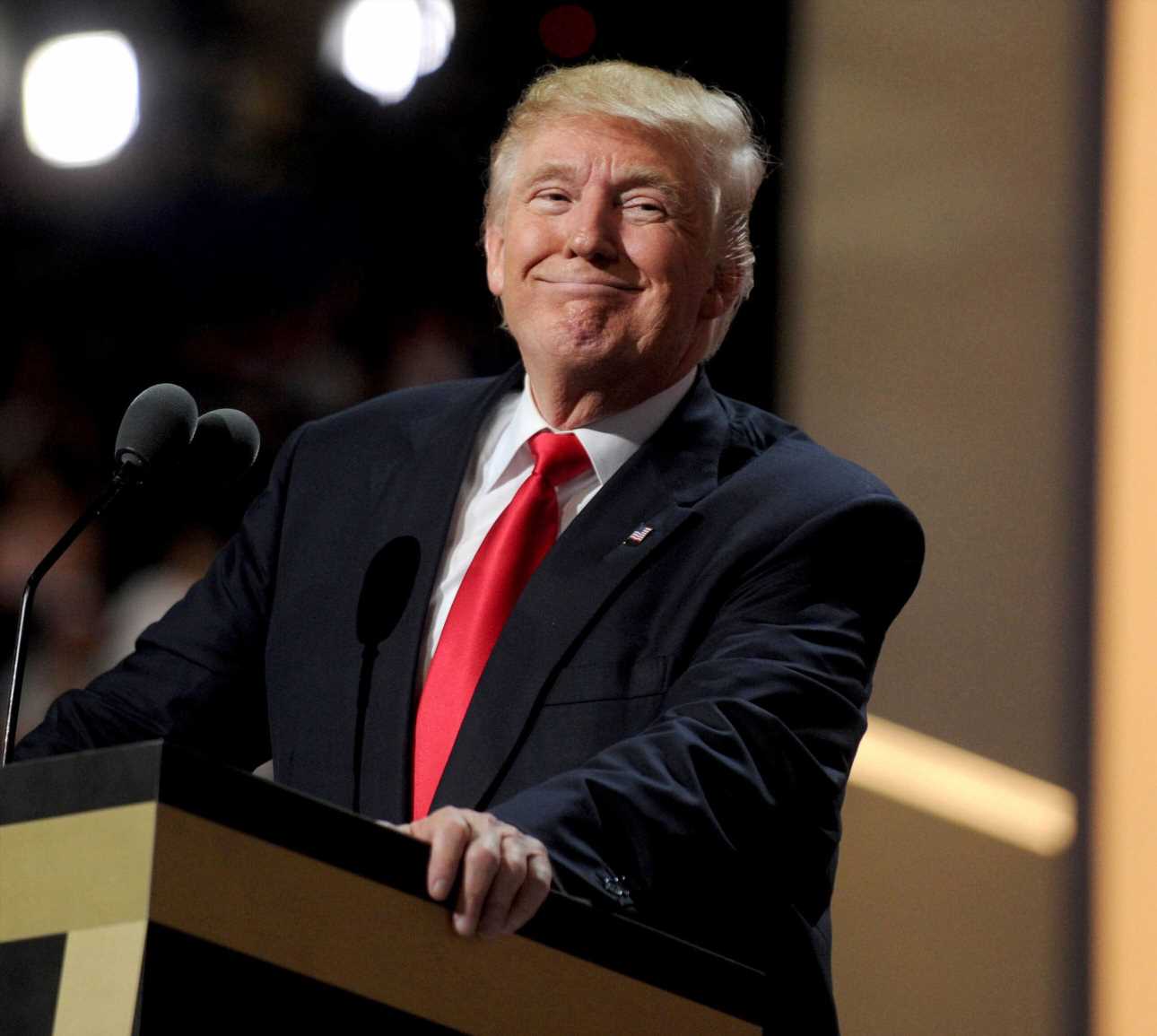 Two weeks have passed since President Donald Trump proclaimed he would be “signing” a big health care reform plan in two weeks. Don’t hold your breath for a Rose Garden ceremony.

Almost exactly three years ago, the Republican Senate failed to pass a bill that would have repealed the Affordable Care Act and replaced it with a law that would have snatched health coverage from 16 million people. In the 10 years since ”Obamacare″ became law, that’s as close as the GOP has gotten to fulfilling its promise to scrap the ACA and pass its own health care bill.

There’s been zero action on the issue in Congress, where Republicans seem tired of talking about it and confronting their own failure. Trump himself has never articulated a vision of what he thinks the health care system should look, and has been making empty, ludicrous and false promises since his campaign for the presidency began.

He’s still at it, and it’s still complete hogwash.

Let’s break that down. First, it’s been two weeks. Have you seen a health care plan? Has Trump? Just weeks before that, Health and Human Services Secretary Alex Azar admitted they have no plan. That’s because there isn’t one and there never has been. Second, the Supreme Court ruling on the Deferred Action for Childhood Arrival immigration program ― DACA ― did no such thing.

We’ve seen this before, time and time again. In 2015, he declared he would replace the Affordable Care Act with “something terrific.” That was about as specific as he ever got. Last year, Trump announced on Twitter that Republicans would become the “Party of Healthcare!” and pass a big bill. Then he took it back. Those two examples bookend innumerable vows in between.

Of course, looked at from another perspective, Trump does sort of have a health care plan.

Since he’s taken office, his administration has undertaken a multifaceted campaign to sabotage the Affordable Care Act’s health insurance marketplaces. They have attempted to place onerous new burdens on Medicaid recipients (although the courts struck those down). It has invited states to adopt Medicaid reforms that would slash enrollment. It has overseen a purge of more than 1 million children from the Medicaid rolls. It has shepherded a rise in the uninsured rate. It expanded access to junk insurance plans that leave patients on the hook for massive medical bills.

But the cornerstone of Trump’s health policy agenda is a lawsuit pending at the Supreme Court that would wipe the entire Affordable Care Act from the books, leaving nothing in its place, wreaking havoc on the health care system and creating 20 million newly uninsured people.

Conveniently for him and other Republicans, no high court ruling on this will come until after November’s election.