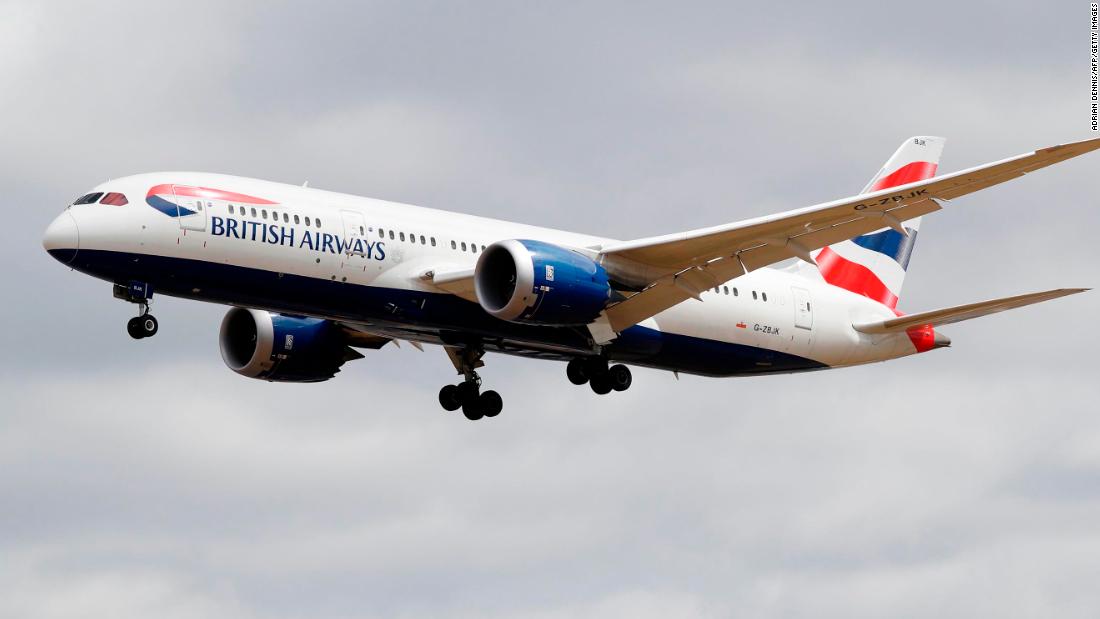 London (CNN Business)Qatar Airways has promised to pump hundreds of millions of dollars into British Airways and Iberia as they fight to survive the coronavirus pandemic.

International Airlines Group (ICAGY), which owns both European carriers said Friday that it plans to raise as much as €2.75 billion ($3.3 billion) from shareholders, including Qatar’s state-owned airline, to help weather the deepest crisis in aviation history.
The company plans to use the money to pay down debt and increase the amount of cash it holds, as it prepares for several years of depressed demand.

The aviation industry has been decimated by the pandemic and IAG does not expect global passenger demand to return to 2019 levels before at least 2023. British Airways has already announced plans to cut up to 12,000 jobs, more than a quarter of its workforce, and is retiring its entire fleet of Boeing 747s four years ahead of schedule. 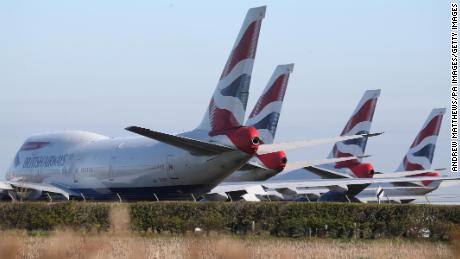 IAG, which also owns Aer Lingus and Vueling, unveiled a record operating loss of nearly €1.4 billion ($1.7 billion) in the first half of 2020. It also took a €2.2 billion ($2.6 billion) hit relating to the early retirement of BA’s Boeing 747s and Iberia’s Airbus A340s. The group has canceled or deferred nearly half its scheduled aircraft deliveries through 2022.

Passenger traffic in the second quarter fell more than 98% compared with the same period last year. Revenue in the quarter was down nearly 90%.
“Our industry is facing an unprecedented crisis and the outlook remains uncertain,” CEO Willie Walsh said in a statement. “However, we strongly believe that now is the time to look to the future and strengthen IAG’s financial and strategic position,” he added.
Qatar Airways is the group’s largest shareholder with a 25.1% stake. IAG said Qatar would support the capital increase, implying it will provide nearly €688 million ($817 million) in new funds.
“Qatar Airways … has confirmed its support for the proposed capital increase and irrevocably undertaken to subscribe for its pro rata entitlement,” IAG said in a statement.
Qatar is seeking two seats on the board. Shareholders will vote on the appointments and the capital increase in September.
Goldman Sachs, Morgan Stanley and Deutsche Bank are underwriting the rest of the rights issue, which could double the number of IAG shares in issue, according to Bernstein senior research analyst Daniel Roeska. “Investors face a choice between doubling down on their investment or being substantially diluted,” he said in a note. 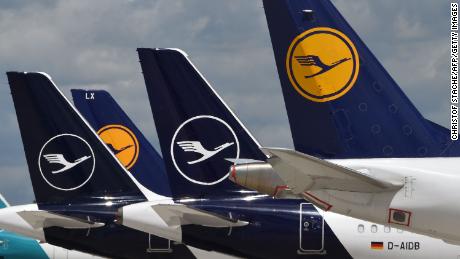 IAG shares fell more than 7% in London on Friday. The group’s net debt has climbed 38% over the past year to nearly €10.5 billion ($12.5 billion).
Airlines are now anxiously seeking to reinstate their flight schedules, but demand remains weak and continuing government restrictions have further complicated matters.
IAG’s Walsh said that the group was “nowhere close” to where it had hoped to be in July, operating at just 20% of capacity compared to the same month last year. “We had been hoping to get to 50%,” he told BBC Radio on Friday. 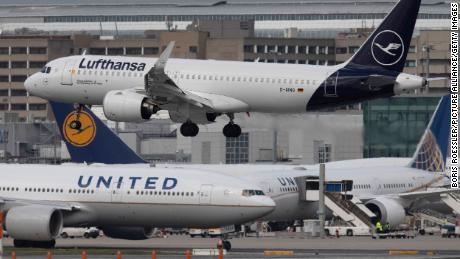 Walsh said the UK decision to reintroduce quarantine for passengers arriving from Spain, after fresh coronavirus outbreaks in parts of the country, was “disappointing” but hasn’t discouraged travel to other parts of Europe.

“When restrictions are removed there’s very clear evidence of pent up demand and passengers do start flying again,” he added.
Last week, IAG, Lufthansa (DLAKY), United Airlines (UAL) and American Airlines (AAL) wrote to governments on both side of the Atlantic urging them to introduce a coronavirus testing program for passengers to allow air travel to be restored.
Source: Read Full Article