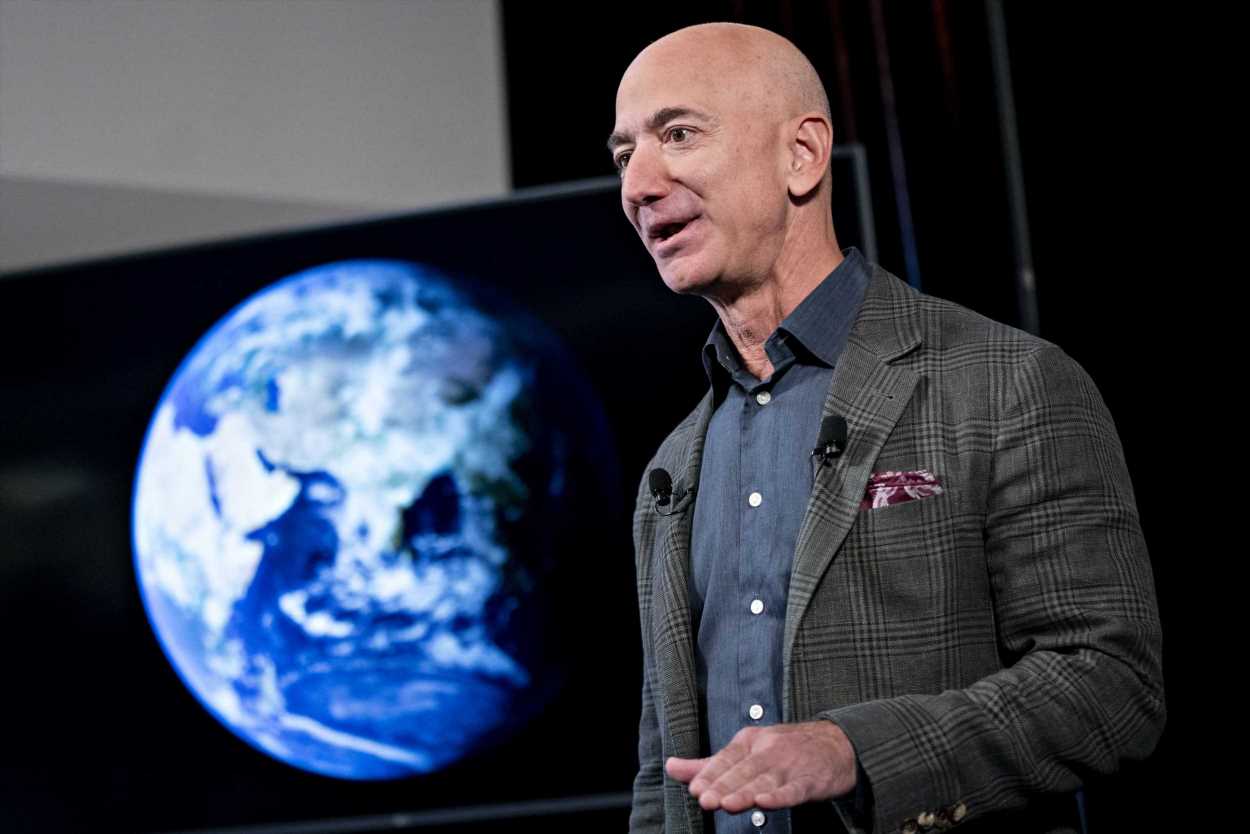 The Federal Communications Commission declared on Thursday that Amazon may build its ambitious satellite internet system, which would compete with SpaceX's Starlink network.

Amazon's project, known as Kuiper, would see the company launch 3,236 satellites into low Earth orbit. Amazon says it will deploy the satellites in five phases, with broadband service beginning once it has 578 satellites in orbit.

"We conclude that grant of Kuiper's application would advance the public interest by authorizing a system designed to increase the availability of high-speed broadband service to consumers, government, and businesses," the FCC secretary Marlene Dortch said in its authorization order.

The company has not outlined a timeline or cost for Kuiper and the FCC said the company has not finished the satellites' design. But Morgan Stanley has declared the high-speed internet network has the potential to be a "$100 billion opportunity" for Jeff Bezos' company.

Kuiper is poised to go toe-to-toe with SpaceX's Starlink network of high-speed internet satellites, which Elon Musk's company has been steadily launching for the past year. SpaceX has launched more than 500 Starlink satellites and aims to begin offering direct-to-consumer broadband service later this year.

One issue that SpaceX pushed back on during was Kuiper's approach to orbital debris. While Amazon emphasized that it would remove its satellites from orbit within 355 days of them completing their missions, SpaceX pointed out that Kuiper "failed to submit a casualty risk analysis" of whether Amazon's satellite debris might survive reentry. Part of that analysis would be an estimate calculating "the probability of human casualty," which the FCC said Amazon will have to latter present as a part of a final debris mitigation plan.

Notably, SpaceX wasn't the only one to push back during the FCC's consideration of Amazon's application. Iridium Communications, Hughes Network Systems, Intelsat, Inmarsat, SES, WorldVu, Telesat and Theia also filed comments about or petitions against Kuiper's application.

Amazon has steadily expanded its reach in the space industry, most recently setting up a new unit called Aerospace and Satellite Solutions under its Amazon Web Services division.

While wholly separate from Amazon, Bezos also runs another space venture called Blue Origin that is developing next-generation rockets and spacecraft such as a lunar lander for returning humans to the moon. A team led by Blue Origin recently won a NASA contract worth $579 million as it competes with Elon Musk's SpaceX and aerospace contractor Dynetics to build spacecraft that help the agency achieve its goal of landing astronauts on the moon by 2024.

Kuiper is the name of a belt of objects that include asteroids and dwarf planets. It was named for the late Dutch American astronomer Gerard Kuiper.

Subscribe to CNBC PRO for exclusive insights and analysis, and live business day programming from around the world.