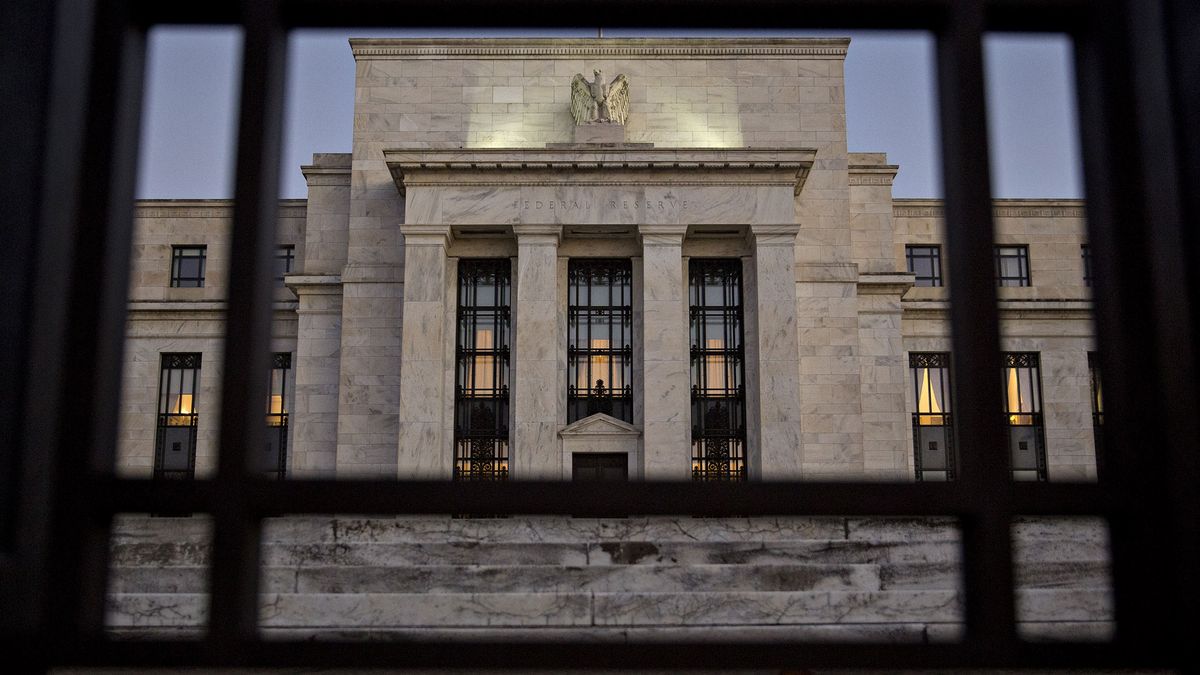 Federal Reserve officials left their benchmark interest rate unchanged near zero and again vowed to use all their tools to support the U.S. economy amid a shaky recovery from the coronavirus pandemic.

“The path of the economy will depend significantly on the course of the virus,” the the U.S. central bank’s Federal Open Market Committee said in a statement Wednesday following a two-day policy meeting. Economic activity and employment, after sharp declines, “have picked up somewhat in recent months but remain well below their levels at the beginning of the year,” the Fed said.

The FOMC repeated prior language that the pandemic “poses considerable risks to the economic outlook over the medium term” and that the federal funds rate would remain near zero “until it is confident that the economy has weathered recent events and is on track to achieve its maximum employment and price stability goals.”

Moments after the statement’s release, Treasuries were steady, with the benchmark 10-year yield edging up a touch to 59 basis points. The five-year, which hit an historic low earlier Wednesday, held around 26bps. Stocks and the dollar were little changed. The dollar maintained its declines and U.S. stocks held their gains for the day.

The vote, to leave the federal funds target rate in a range of 0% to 0.25%, was unanimous. The FOMC also reiterated its pledge to increase its holdings of Treasuries and mortgage-backed securities “at least at the current pace” over coming months.

The statement didn’t include any mention of Fed officials linking the rate path to specific inflation or unemployment thresholds, a move that economists expect to happen in September.

In a separate statement Wednesday, the Fed said it extended its dollar liquidity swap lines and the temporary repurchase agreement facility for foreign and international monetary authorities through March 31, 2021.

Powell and his FOMC colleagues have kept their benchmark rate pinned near zero since the pandemic’s onset in March and rolled out several emergency lending programs geared toward fostering liquid trading conditions in financial markets.

That aggressive action has helped to calm investors. But progress toward recovery has been complicated in recent weeks by a new wave of coronavirus outbreaks across major states in the South and West including Texas, Florida, California and Arizona.

High-frequency economic indicators are pointing to a stall in the rebound as consumers hold out from activities like dining out and air travel that had started to bounce back when the earlier wave of outbreaks dissipated.

Investors have remained relatively optimistic despite renewed signs of weakness in the economy, thanks in large part to rising hopes that researchers will soon succeed in developing a vaccine.

Before Wednesday’s decision, the S&P 500 index of U.S. stocks was within about 4% of the record high set in mid-February after losing more than a third of its value in the early days of the pandemic.