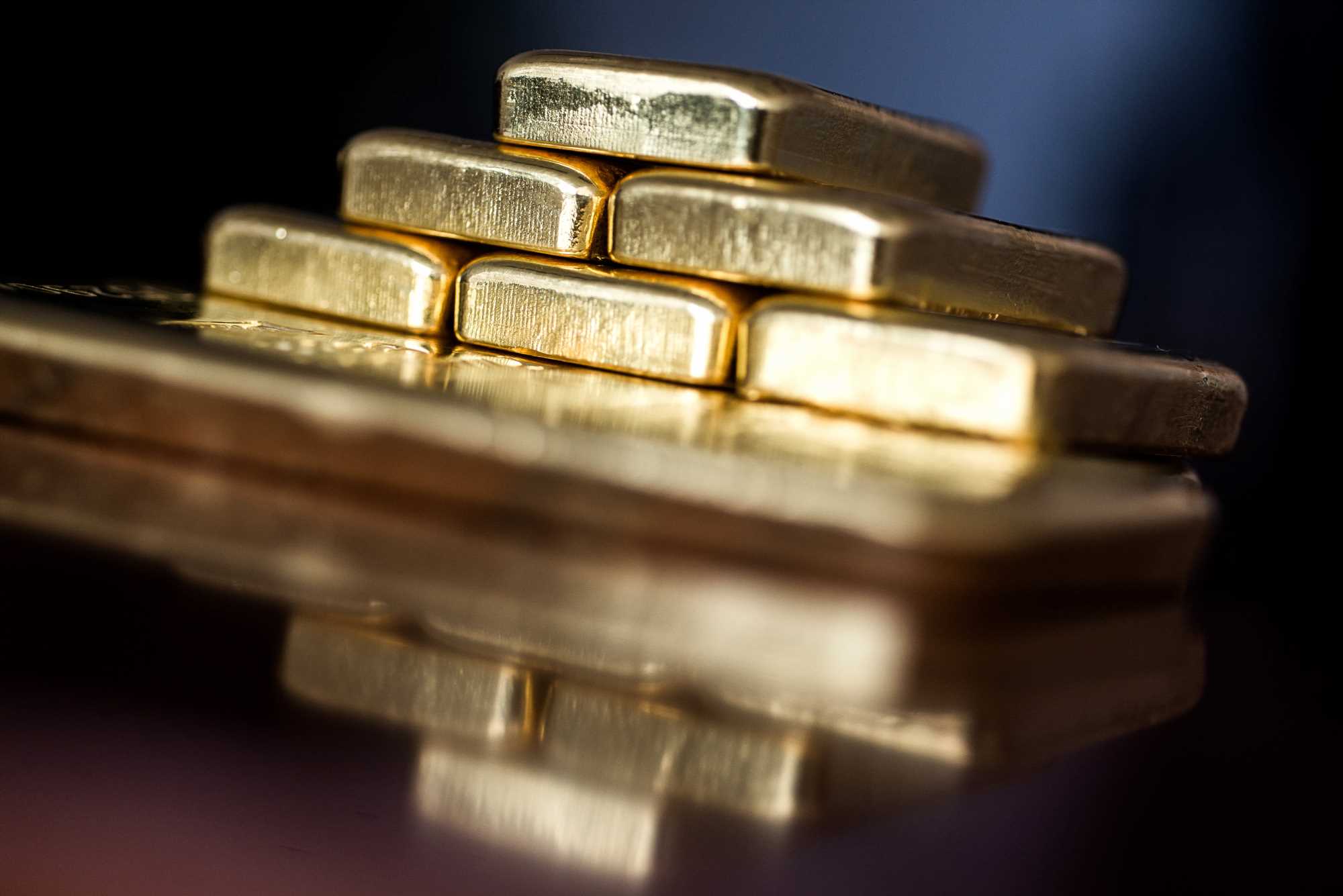 The gold market is "very strong" and could hit $3,500 in two years, one analyst told CNBC this week.

Prices have surged and reached record highs on Monday amid worries over the coronavirus pandemic and tensions between the U.S. and China.

"What is really significant is how quickly it went through that $1,923 which was the previous high. The other thing which was … very, very important was the fact that it went through $1,800 and with similar ease," said Barry Dawes, executive chairman at Martin Place Securities. "That's basically saying to me that this is a very, very strong market."

"I'm looking for $3,500 within two years," Dawes told CNBC's "Street Signs Asia." He said some consolidation is "probable," but the underlying strength of the rally is "very significant."

Garth Bregman of BNP Paribas Wealth Management predicted that prices could consolidate around $2,000, before increasing again.

"We don't see any catalyst in the short term for gold to stop its rise. In fact, the factors that have driven gold to these new highs are still very much in place," said Bregman who is the Asia Pacific head of investment services.

"If you look at the technical picture, you could actually take this gap from the bottom up and going to the top, that gives you about $2,834 and that would be (an) initial target probably that you could achieve quite fast," he said.

"I think my longer term targets are significantly higher," he told "Capital Connection."

Historically, he pointed out that gold prices have moved seven or eight times higher from their bottoms.

Why gold is attractive

Kiener said gold is offering "significantly higher" returns in the next 12 months compared to the low returns on U.S. Treasurys.

"Basically, you have no more yield curve. The yield curve has been flattened to the extreme," he said, noting that real yield returns are moving into negative territory in many countries. The yield on the benchmark 10-year Treasury note is currently at around 0.61%.

"The whole case for holding gold continues … to make sense," he said on "Street Signs Asia."

Dawes of Martin Place Securities said a lot of gold has been absorbed by Asia and the Middle East, which has left the West "at the margin, underweight."

"The West has to rebuild its position and the only way they're going to do that is really by pushing the price higher," he said.

He added that there are many issues that drive price moves in the precious metal including currencies and coronavirus stimulus packages. "At the end of the day, it's just going to be a very tight market, and particularly with the central banks having bought more gold over the past few years."