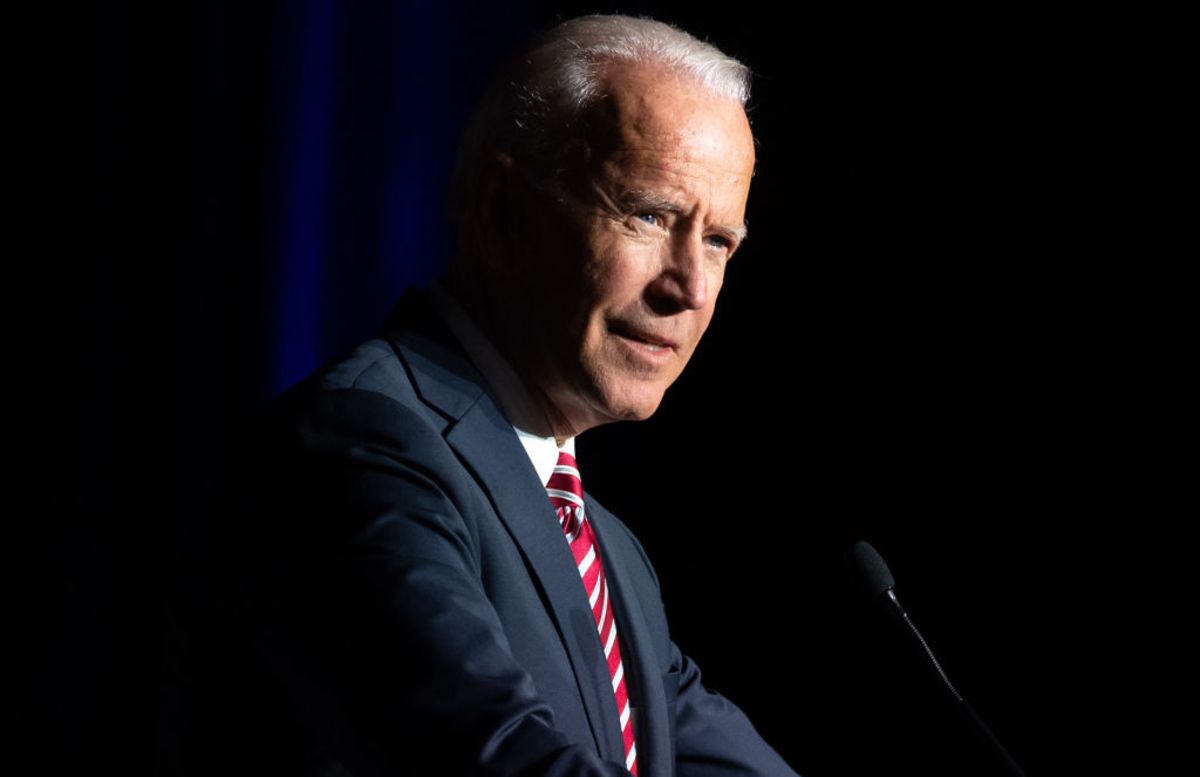 Brazil has developed a very close relationship with the U.S. under President Donald Trump, but would have no problem dealing with Joe Biden, the Democratic candidate for president, if he’s elected later this year, according to the Latin American nation’s foreign minister.

Ernesto Araujo, who implemented a major pro-U.S. shift in foreign policy since far-right President Jair Bolsonaro took office in 2019, said Brazil is prepared for the possibility of a Trump defeat and political tide-turning in the November election, despite many Democrats’ growing criticism of the country’s environmental and human right record.

“I am sure that, despite some adjustments, we would be be able to maintain a very positive agenda under a possible Democratic administration,” he said in a video interview. “While Presidents Bolsonaro and Trump have built a very close relationship that has brought mutual benefits, the advancements happened between Brazil and the U.S., not between two presidents.”

Cooperation in areas including business, defense and security would likely continue under Biden, Araujo said, adding that many opportunities lie ahead because the countries share the same values, such as democracy and freedom.

Trump and Bolsonaro are mutual admirers who were both elected by appealing to nationalist sentiment in their electorates. The Brazilian leader is often likened to Trump, a comparison he has embraced. But the seismic shift of Brazil’s foreign policy under Bolsonaro has been heavily criticized by former diplomats and foreign policy experts for breaking the country’s tradition of supporting multilateral efforts.

At the moment, the leaders’ close relationship has yielded some benefits for Latin America’s largest economy. Trump lifted a ban on fresh-beef imports from Brazil that had been in place since a 2017 meat scandal. He also announced he supports the country’s bid to join the Organization for Economic Cooperation and Development and refrained from placing tariffs on Brazilian steel. The two countries have also signed deals for defense and space-exploration cooperation. Discussions for a bilateral trade agreement are underway as well.

The relationship between the two countries has improved, Araujo said, because Bolsonaro cleared up a “grudge” that previous Brazilian governments had against the U.S.

Despite progress in bringing the two countries together, there have also been marked setbacks, with Brazil on the losing end. Trump has repeatedly pointed to the country as an example of how not to deal with a pandemic, and in May he banned travel from Brazil to the U.S.

In June Brazil lost its bid for the presidency of the Inter-American Development Bank when the Trump administration announced it would launch its own candidate. The coronavirus pandemic has boosted the importance of the Washington-based IDB, as it plans to lend billions of dollars to help Latin American nations recover. Trump’s decision broke a non-written tradition by which the bank is always headed by a Latin American, but Araujo minimized the importance of that gesture, saying it had not come as a surprise because Brazil had agreed to it.

“For us, what matters is to have a common work program and not necessarily the nationality of whomever will be the bank’s president,” he said. “We had a plan to launch our candidate but we agreed on the U.S. candidate.”

Araujo called the agreement “a sign of this new relationship we have with the U.S.”