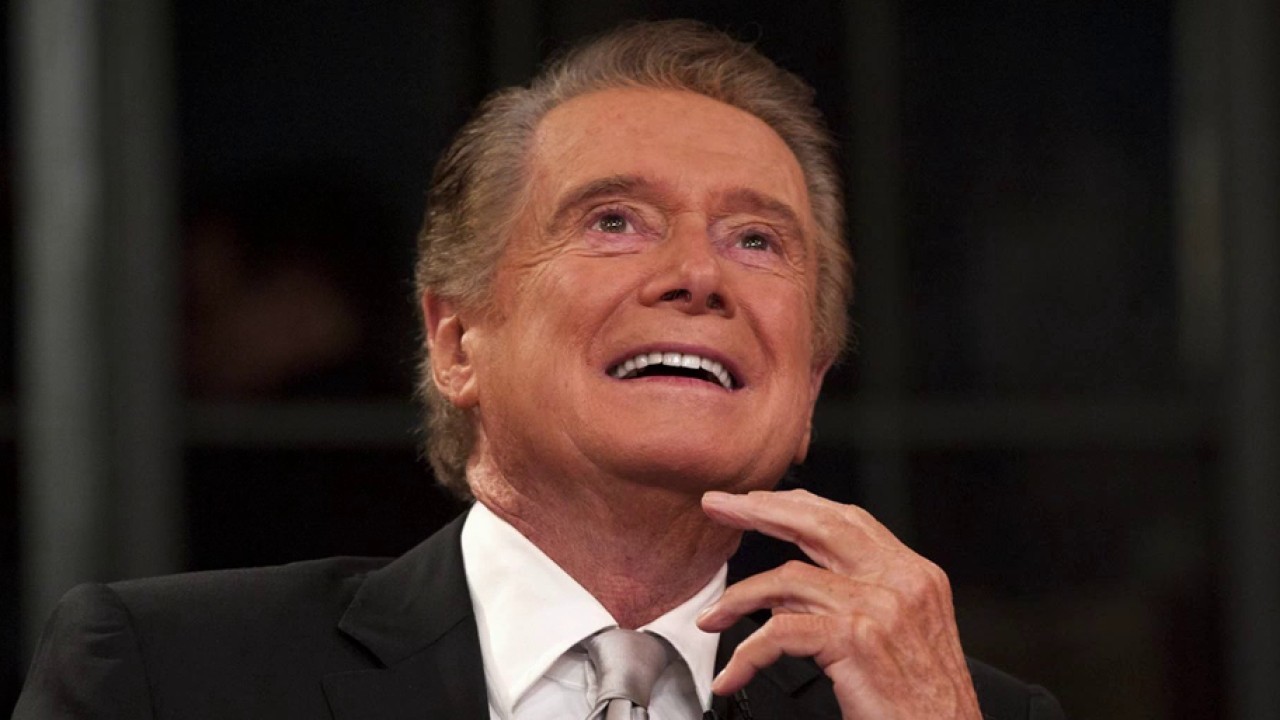 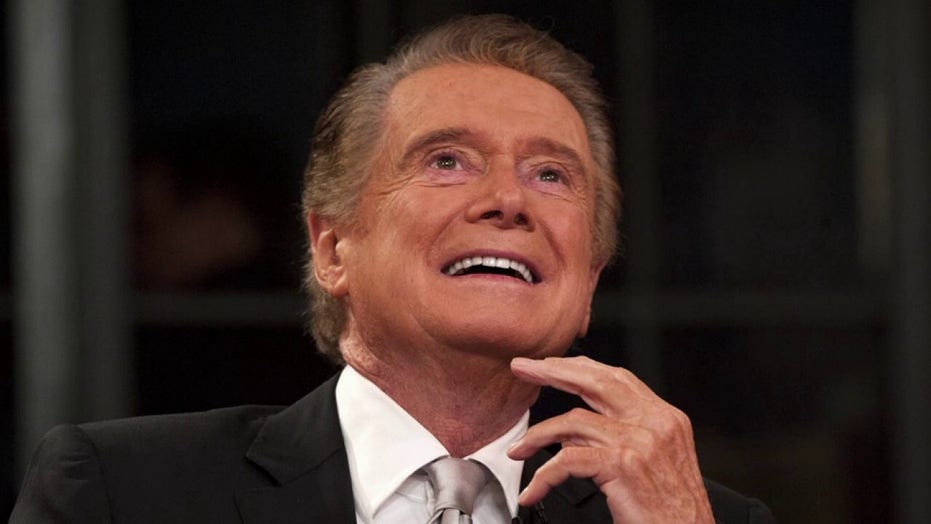 Few entertainers are instantly recognized over the decades by millions of us as soon as we hear their first names. Groucho. Marlon. Lucy. Madonna. Sting. And the ordinary guy who improbably wound up coming into millions of homes for more hours than any other person in TV history over nearly 60 years — Regis.

The death Friday of Regis Francis Xavier Philbin at 88, announced Saturday, drops the curtain on the life a man the Guinness Book of World Records says spent more than 17,000 hours on TV.

At the height of his career following his work on local TV shows, the Emmy-award winning host starred in a top-rated ABC mid-morning show that went by several changing names from 1983 until his retirement in 2011. His TV co-hosts for most of those years were Kathie Lee Gifford at first and later Kelly Ripa.

Like a trapeze artist who worked without a net, Philbin worked without a script, adlibbing without writers and rehearsals. Hearing him was like hearing a neighbor you ran into at the supermarket or down the street. Millions of us felt like we knew him as an old friend, even though we never met him in person.

The eclectic mixture of celebrity interviews and friendly, often curmudgeonly banter on his shows played perfectly into Philbin’s “everyman” persona. If his alma mater Notre Dame (where he graduated in 1953 with a sociology degree) lost in football on Saturday, Regis was still inconsolable by Monday morning. If his friends surprised him for his birthday on Tuesday night, his audience shared in his euphoria on Wednesday.

In the midst of his television talk show success, Philbin moonlighted as host of ABC’s hit game show, “Who Wants to Be a Millionaire?” between 1999 and 2002. The program became an overnight phenomenon, beaming the legendary star into homes during prime time up to five nights per week and making Philbin himself a millionaire many times over.

Starting out as a page for Steve Allen on “The Tonight Show” in 1955, Regis’ entertainment career was bolstered by a serendipitous meeting with Bing Crosby.

Philbin, who by then was an announcer on “The Joey Bishop Show,” had mentioned to the legendary singer that he had memorized all of Crosby’s songs while in the Navy. Before a live, national television audience, Bishop asked Philbin to sing one of them for the famous crooner.

Writing about it years later, Philbin reflected: “Is he nuts? I thought. Is he looking for a few laughs at my expense? How do I get out of here? Bing turned and gave me a pleasant enough look — but straight at me. I can still see those steely blue eyes."

Philbin decided to sing “Pennies from Heaven,” with Crosby joining in. Within 24 hours, the rising star received a recording contract from Mercury Records.

He never looked back.

In his later years, Regis made numerous cameos on sitcoms and became a staple on late-night television, especially “The Late Show with David Letterman.” Because he lived in New York City and was comfortable working without a script, he was a popular emergency fill-in when other guests canceled at the last minute.

Like the vast majority of his viewers, I never had the pleasure of meeting Regis. But for many years, my friend Russ Josephs, a gym teacher in New York City, would often see the popular host buying his lunch from a hot dog vendor across from Josephs’ school.

It seems the “everyman” act was no act at all — but truly who Philbin was — and why he was so successful for so long.

Regis Philbin has been retired long enough for us to get used to his absence from the airwaves. But I still miss his generous spirit and his gracious, good-natured humor, especially now in this highly politicized and agitated environment.

We could use more people like Regis, both on television and off.

A good TV host does more than connect the dots by bridging guests and asking good questions. The host connects with the audience and leaves them feeling a little better than they felt at the beginning of the show.

The secret of Regis Philbin’s long and storied career was really no secret. He didn’t come on the set as an actor. He just played himself and he played the part very well for a very long time. In doing so, he made us laugh and he made us feel good about ourselves and about the future.

And yes, as contestants on “Who Wants to Be a Millionaire” used to say, that’s my final answer.