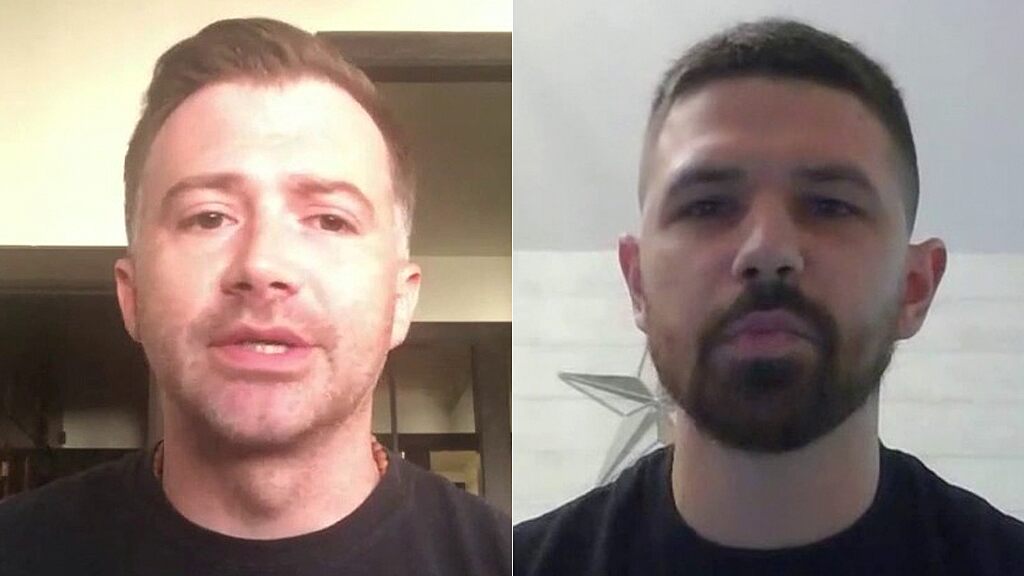 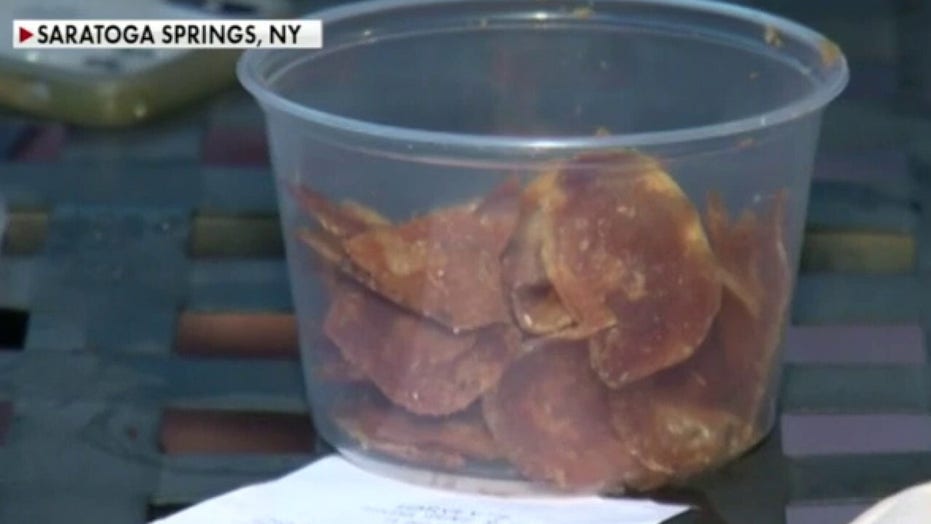 The owners of a New York pub said on Tuesday they “had to come up with something to remain compliant” with Gov. Andrew Cuomo’s new coronavirus restriction on restaurants, which requires that alcohol purchases include food. So they added “Cuomo Chips” to their menu for customers who don't want a full meal.

Matthew Bagley and Adam Humphrey, co-owners of Harvey's Irish Pub in Saratoga Springs, N.Y., appeared on “Fox & Friends” on Tuesday to discuss how their idea, which they said started as a way to stay in compliance with the governor's rule and to “poke fun at the policy.”

Cuomo had complained Thursday that some restaurants had transformed into crowded outdoor stand-up bars, where rules for masks and social distancing were being ignored. He also wants imbibing diners to be seated. He plans to enforce a three-strike rule that could cost violaters their liquor license.

“It's our livelihood. It's our liquor license. It's everything to us,” Humphrey said on Tuesday.

A bag of Cuomo Chips will set you back $1 plus sales tax – a portion of which goes to New York state's coffers.

Humphrey said the chips “got some pretty good feedback from our bar regulars and restaurant guests that came in.”

He added that customers “thought it was kind of funny” and “kind of lightened the blow that they had to buy another food item.”

He noted that some customers come in to his pub after eating somewhere else and just want “to buy a pint of beer or something, but they now have to buy food [at] every bar they go to.” 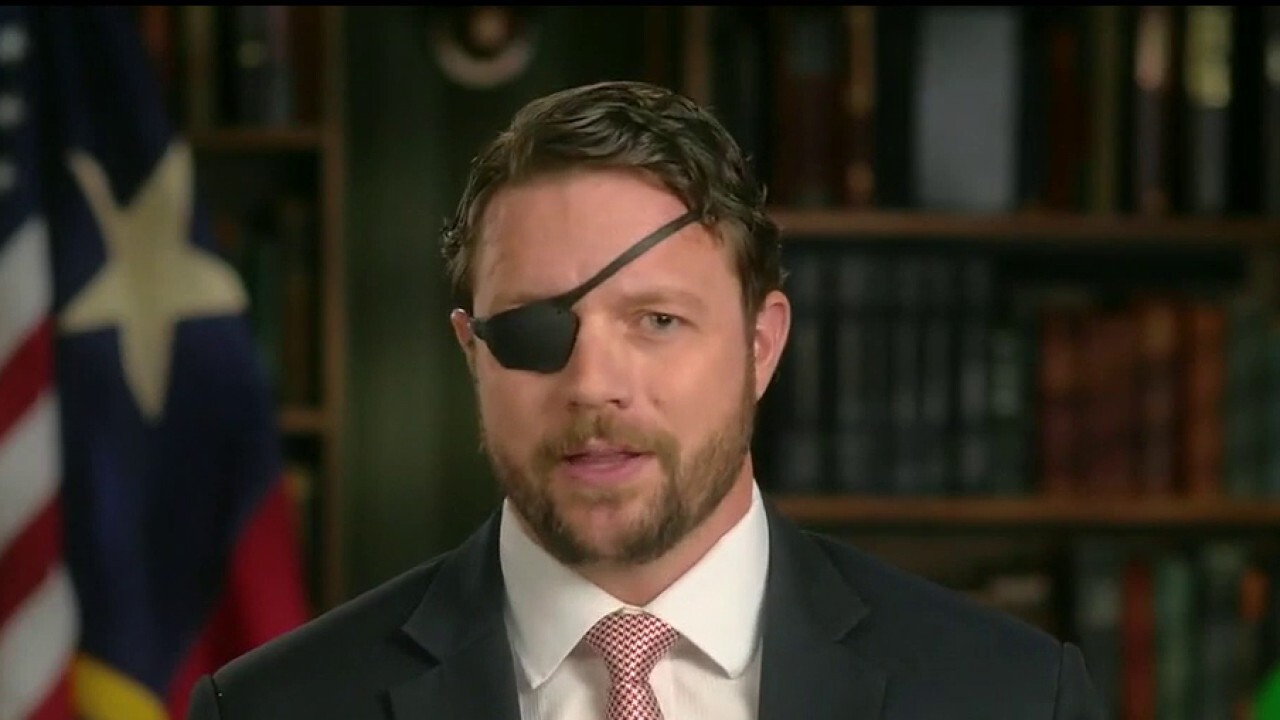 “It’s consistent with the guidance – but you have to be seated,” Azzopardi said.

Bagley acknowledged that the last thing he would want is for his business to be shut down because they are not compliant with new directives, especially after being closed for three months due to coronavirus shutdowns.

“The issue that we’ve been having is that we are compliant,” Bagley said. “The restaurant socially distanced. We got those sanitary stations. I am absolutely over-policing people in regards to wearing a mask. So we have this other hurdle to jump over.”

“It's been a little difficult, but we ran out of the potato chips so there is a positive there,” he continued.

Humphrey added that people who come to the establishment without a mask are asked to leave. 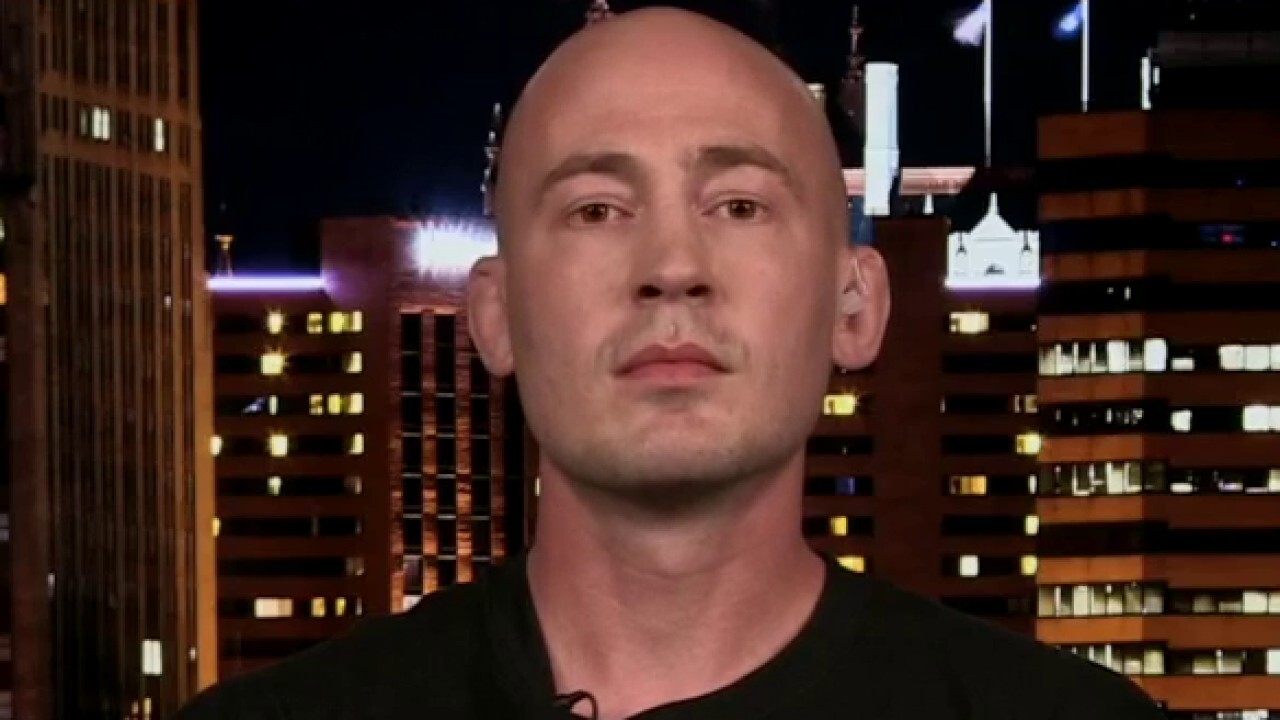 “We missed St. Patrick's Day, which was a big blow, and we had to wait until we got federal relief,” he said, adding after the pub reopened following three months of being closed “it was sort of a slow crawl.”

“We’re very fortunate that we have a very large space to work with,” Bagley said. “We have outdoor seating available and enough space that we can socially distance without losing too many tables.”

“But the biggest hurdle really is just compliance and making sure that people follow the rules that we’re trying to so hard to enforce,” he continued.