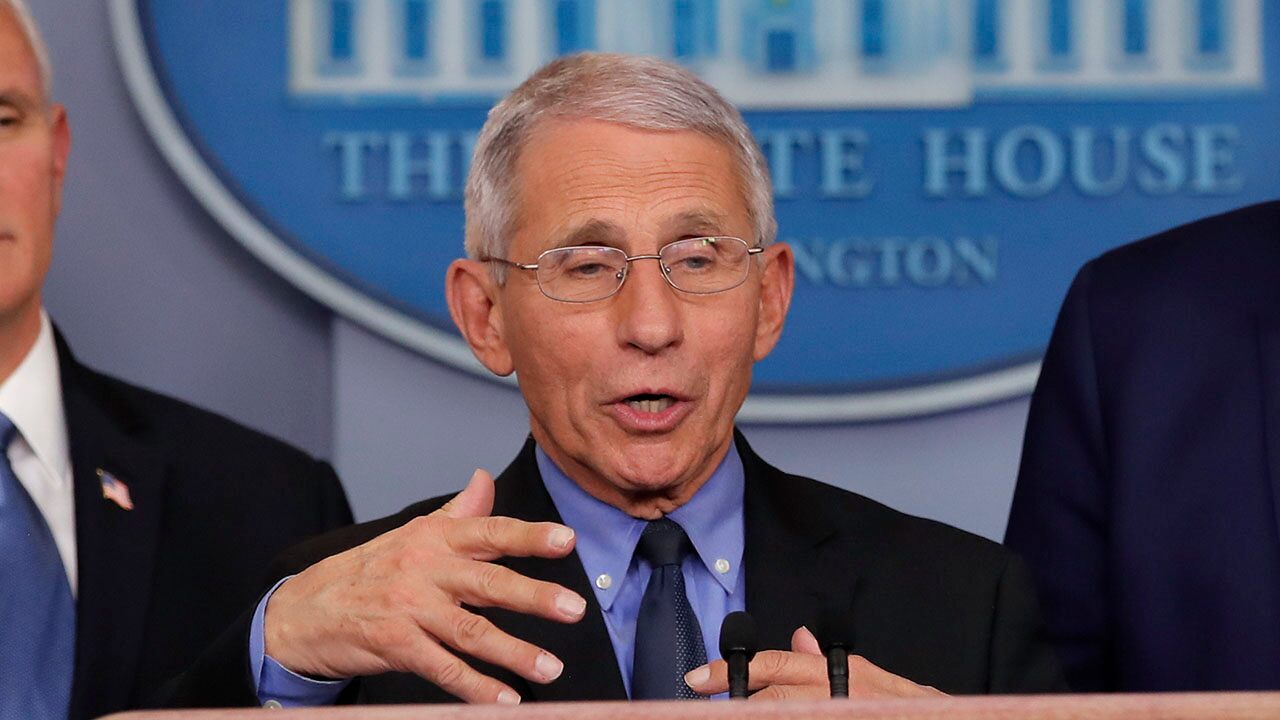 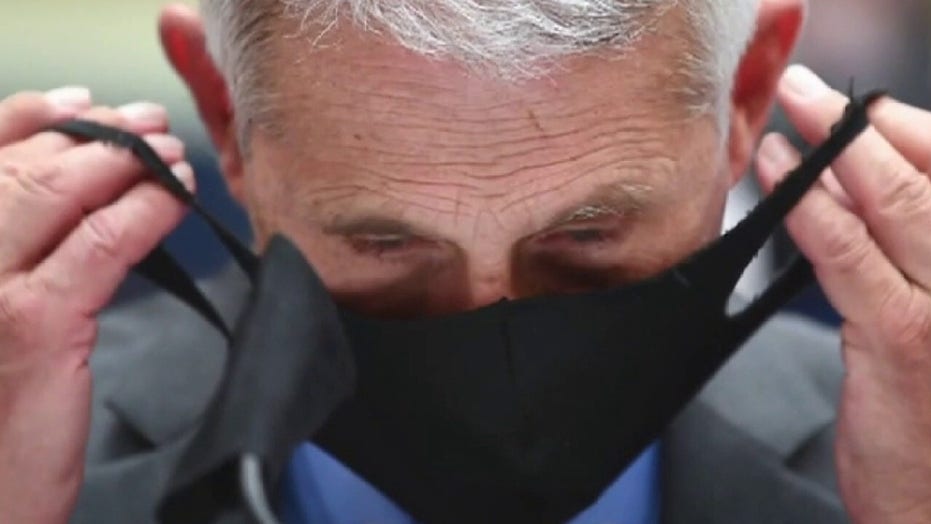 National Institute of Allergy and Infectious Diseases Director Dr. Anthony Fauci said Friday that many parts of the United States didn't do enough to combat the coronavirus – but New York did, he said.

“We've got to do the things that are very clear that we need to do to turn this around," he told PBS News Hour. "Remember, we can do it. We know that when you do it properly, you bring down those cases. We've done it. We've done it in New York."

"New York got hit worse than any place in the world. And they did it correctly by doing the things that you're talking about," he said during the interview.

New York has seen more than 400,000 cases of coronavirus and nearly 28,000 deaths, according to data from Johns Hopkins University; it has the most COVID-19 cases of any state in the U.S.

Fauci's comments came amid a broader debate about which states responded appropriately to the coronavirus. New York recently defended its response with a poster that credited its residents with mitigating the virus's impact.

However, many have criticized New York Gov. Andrew Cuomo for forcing nursing homes to accept patients who tested positive for the coronavirus — thus, placing them among the most vulnerable.

Scientists, health care professionals and elected officials assailed a report released last week that purported to show Cuomo's order was not a significant factor in nursing home deaths. That was criticized for flawed methodology and selective stats that sidestepped the actual impact of the March 25 order, which by the state’s own count ushered more than 6,300 recovering virus patients into nursing homes at the height of the pandemic.

Cuomo reversed the order under pressure on May 10, long after New York’s death toll in care homes had climbed to among the highest in the nation. To date, nearly 6,500 deaths have been linked to the coronavirus in the state’s nursing home and long-term care facilities.

New York, once a pandemic hotspot, has so far avoided a surge in new cases like those plaguing other states in the South and West. But the Democratic governor has repeatedly warned New Yorkers could be at risk if they abandon social distancing and other practices adopted to check the spread of the virus.

Daily statewide statistics show New York with 754 newly confirmed cases, representing 1.08 percent of all tests performed. The number of people hospitalized Friday was down 22 from the previous day.

Fauci told PBS anchor Judy Woodruff that states might need to "reset" their phases of reopening in order to see the number of cases decline.

Universal mask wearing, closing bars and avoiding crowds were all part of the efforts he recommended for states. "I think if we do that for a couple of weeks in a row, Judy, I think we're going to see a turnaround because we know that that works," Fauci said.

Woodruff pushed back, arguing that Americans have already been hearing that message but it's "not working."

Fauci responded by claiming that the efforts have been "a bit spotty."

"It hasn't been uniform," he added, "where everybody in that region says wait a minute we're having a serious problem. We got to reboot this."

While the administration advocated for states and localities to tailor solutions to their own needs, rather than taking direction from the White House, Fauci appeared to favor a more unified approach.

"And it isn't like some people say wear masks, others say not. Some people say bars are closed, others not. We've got to do it across the board in those areas," he added.