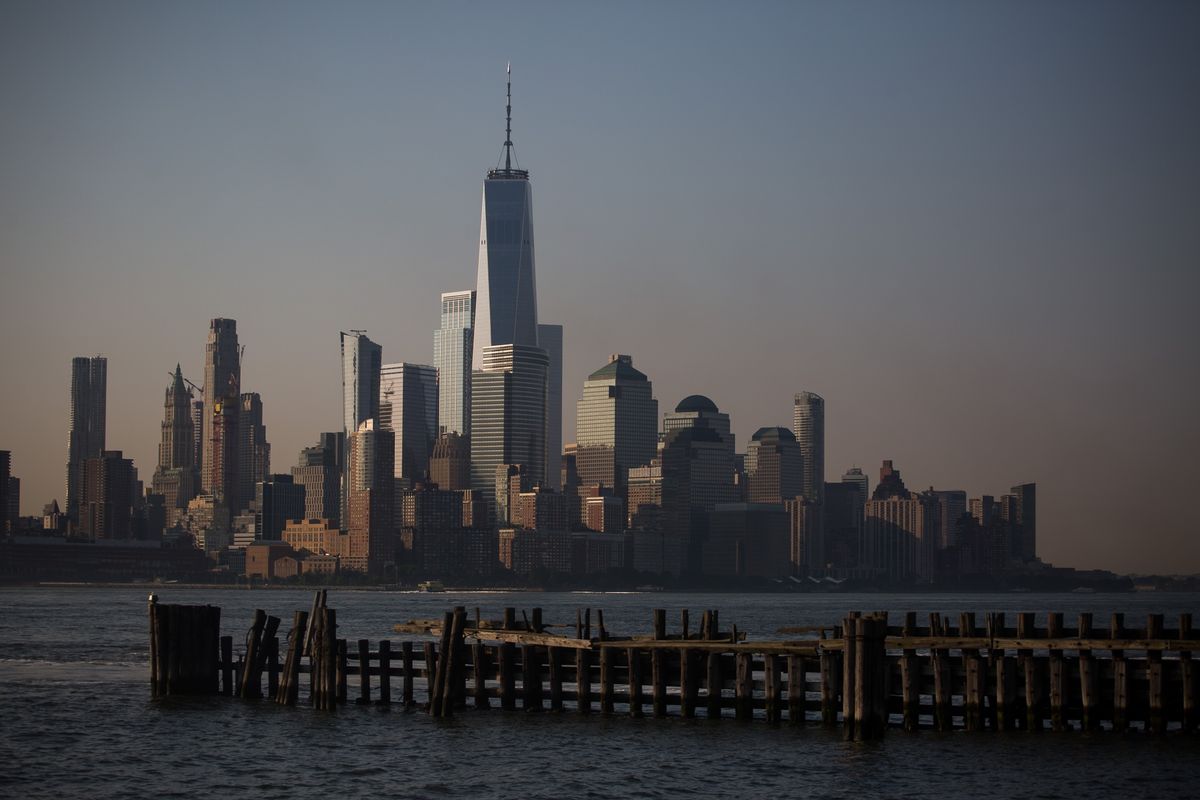 Wellspring Capital Management LLC Chief Executive Officer Bill Dawson has taken a leave of absence, days after a former employee alleged in a lawsuit that he threatened her for accusing his son of sexual assault.

“We are taking this matter very seriously, and have launched an immediate internal investigation,” Jeffrey Gould, Wellspring’s head of marketing and investor relations, told investors last week in a note seen by Bloomberg News. An outside law firm will assist with the probe “to determine the validity of these reports, which allege behavior that is not only shocking but completely inconsistent with our corporate values and standards.”

Taylor Lawrence, who preceded Gould in the role, accused Christopher Dawson of raping her, according to a lawsuit she filed Thursday in New York State Supreme Court. When Lawrence broached the alleged 2014 assault with Bill Dawson, he responded “I will destroy you. I will ruin you,” according to the complaint.

In a statement to Institutional Investor, which reported on the complaint Thursday, the Dawson family described it as “pure fiction intended as a shakedown” and said it will “defend aggressively” against it.

“The alleged event — said to have happened more than five years ago between a then 18-year-old boy and a then 34-year-old employee of the firm — never happened,” according to that statement. “Indeed, the employee, who worked at the firm for more than three years after the alleged event, never once mentioned it to the Dawsons, anyone in human resources or the police. The first time we heard anything about this was in June 2020.”

Because the litigation doesn’t directly involve Wellspring, Gould said in his note to investors that the firm won’t comment further until the facts emerge from the internal investigation. He didn’t reply to messages seeking comment, nor did A. Michael Weber, an attorney for Christopher Dawson.

“Mr. Dawson has chosen to take a leave of absence in order to spend more time with his family,” Gould wrote, noting that the firm supported the CEO’s decision to recuse himself and expects “no impact” to operations.

Gould, who called the allegations “troubling,” said the firm expects all employees to “contribute to a workplace culture where people feel safe and are treated with dignity and respect.”

“We have zero tolerance — regardless of title or relationship — for any kind of sexual harassment, misconduct or abusive behavior in this organization,” Gould wrote. “Likewise, we believe in due process and the right of the accused to defend themselves.”

Bill Dawson, who started at the New York-based firm in 2001, has led its investment committee since 2004 and became CEO in 2014.