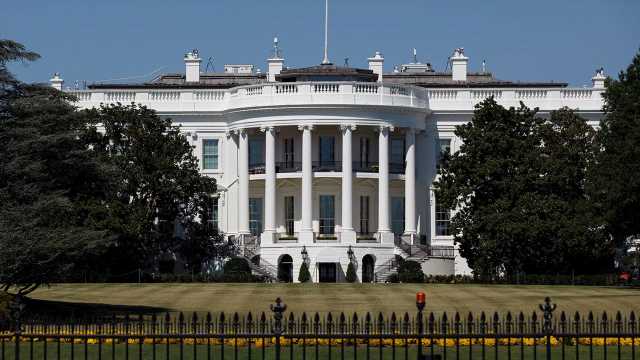 Sources tell FOX Business’ Charlie Gasparino the White House is pushing Republicans to pass a stimulus bill, compromising with Democrats on state aid and unemployment, which comes as coronavirus cases are surging.

Republicans are resisting an extension of the $600 expanded unemployment benefit implemented as part of the CARES Act in March, and the Trump administration hasvinstead pushed a so-called “back-to-work bonus.”

The goal of the bonus would be to provide an incentive for people to reenter the marketplace.

White House economic adviser Larry Kudlow told reporters on Friday that an additional stimulus package would include unemployment reforms and possibly a bonus for going back to work.

$600 UNEMPLOYMENT BOOST DISPUTE: WHAT COULD TAKE ITS PLACE?

While the White House has not put forth an idea of its own, there are a number of proposals already circulating that are considered back-to-work bonuses.

Here’s a look at what they are:

Ohio Republican Sen. Rob Portman has a plan that would provide individuals returning to work with a temporary $450 a week payment on top of their wages for several weeks.

“This would encourage folks to continue safely returning to their old jobs or newly available jobs while bolstering the economy,” Portman said in a statement.

Kudlow called Portman’s plan a “good idea” during an interview with Fox News.

Texas Republican Kevin Brady has proposed turning unemployment benefits into a bonus for returning to work.

“Unless we can reconnect these workers with these Main Street businesses soon, that business may no longer be there” the Republican leader of the House Ways and Means Committee said in a statement. “This proposal is an important part in preventing a prolonged recession.”

Brady is among Republicans who believe the additional $600 distributed as unemployment insurance under the CARES Act has forced business owners to compete in order to lure workers back to their jobs.

Brady is among Republicans who believe the additional $600 distributed as unemployment insurance under the CARES Act has forced business owners to compete in order to lure workers back to their jobs.

The additional $600 benefit will expire on July 31, without action from lawmakers. More than 19 million individuals were receiving these benefits as of the end of June.

Economists are warning that, without those funds, the U.S. economic recovery could be derailed because unemployed individuals may not be able to meet their regular payment obligations.

Further, these individuals will be less likely to go out and spend money. Consumers influence the production of goods and services, which in turn influences job creation.

In fact, according to the Bureau of Labor Statistics, personal consumption expenditures are the main generator of employment in the economy.