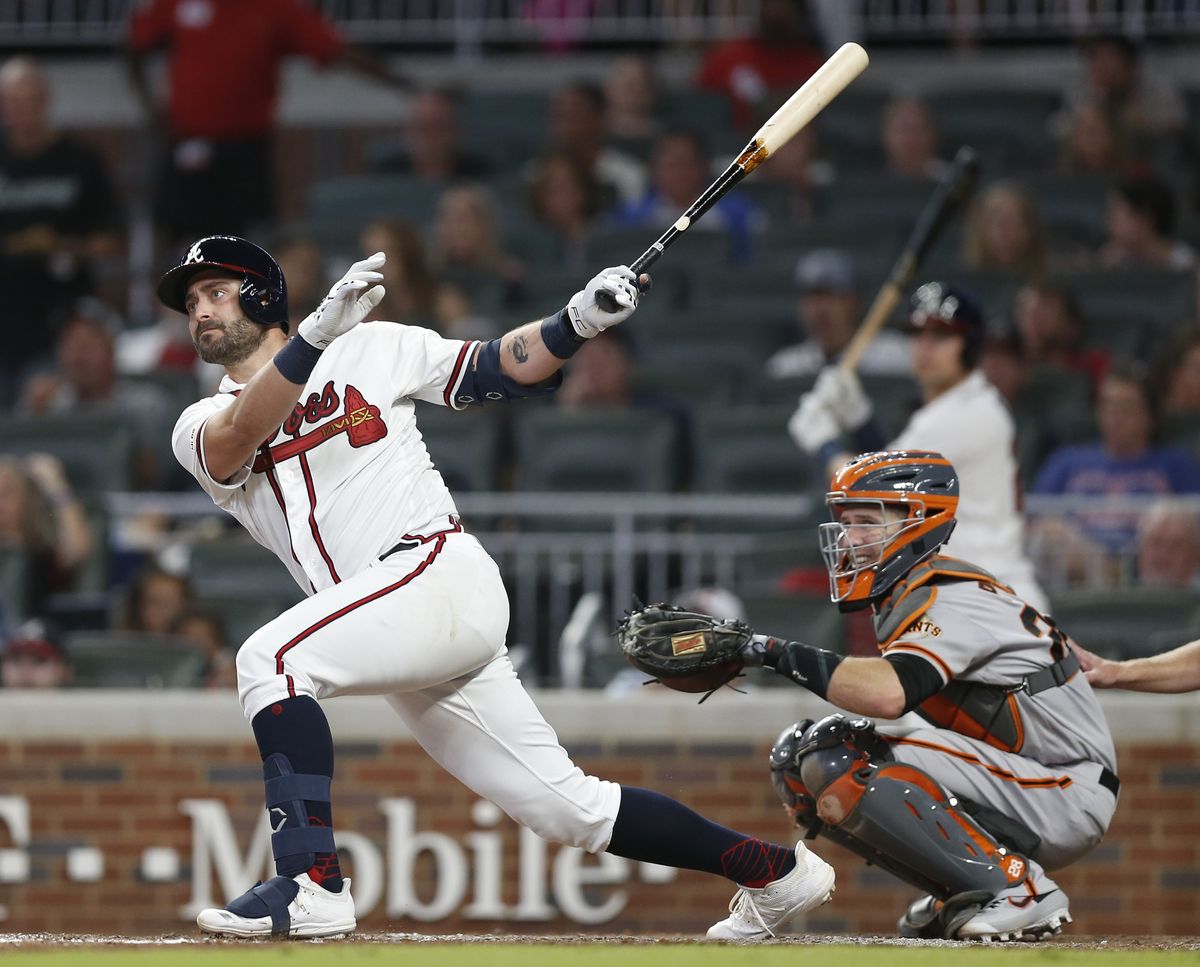 Posey and his wife recently adopted twin girls, who were born prematurely. In a statement to reporters, the 2012 National League most valuable player said the decision wasn’t “ultimately that difficult” because of health concerns of the babies. The team said it supports his decision in a tweet.

1.1K people are Tweeting about this

The Giants star becomes at least the 10th player to forgo playing the shortened baseball season, and perhaps, its biggest name yet. Last week, Dodgers pitcher and former Cy Young award winner David Price announced that he would sit out the season.

Posey’s decision comes after a week in which some teams struggled to conduct practices because of delays in receiving test results, prompting Washington Nationals’ General Manager Mike Rizzo to say the season was at risk.

On Friday, MLB said 28 of the league’s 30 teams have had at least one player or staff member test positive for the virus. There have been 83 positive tests out of 11,149 samples taken since June 27.