SONY is giving away three games to PS Plus members completely free of charge.

Usually there are two monthly freebies, but there's a third for July 2020 – in celebration of the 10-year PS Plus anniversary.

PlayStation Plus – what is PS Plus?

PS Plus is a premium subscription service for PS4 gamers.

It gives you access to online multiplayer as well as exclusive discounts across the PlayStation Store.

But it also nets you two hand-picked PS4 games to download and play each month, which remain available as long as you're a member.

Many PS4 owners will subscribe to PS Plus for the multiplayer alone, so the free games are a pleasant bonus. 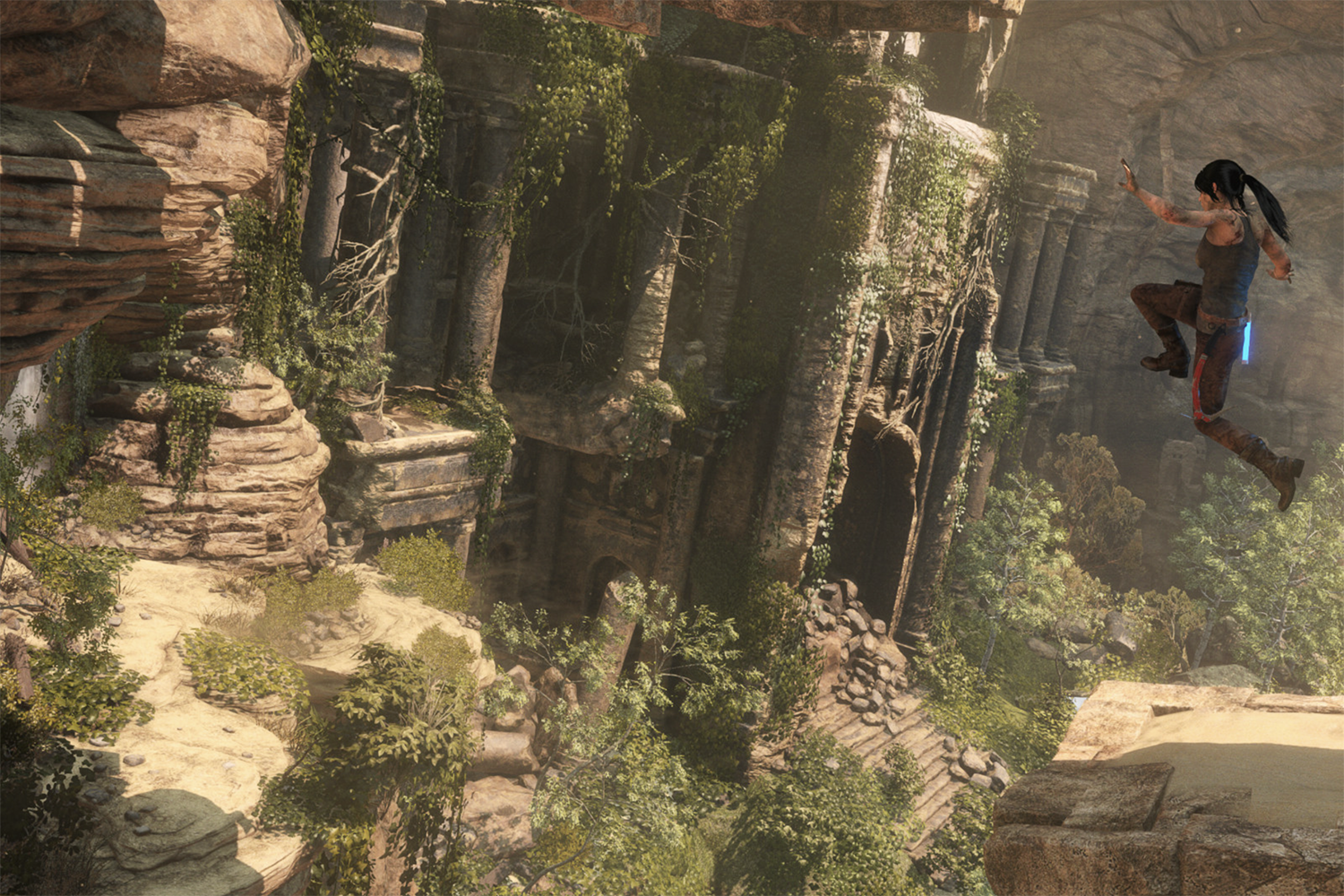 This month there are three freebies to enjoy.

The first is popular basketball sim NBA 2K20, which has been out for just shy of a year. 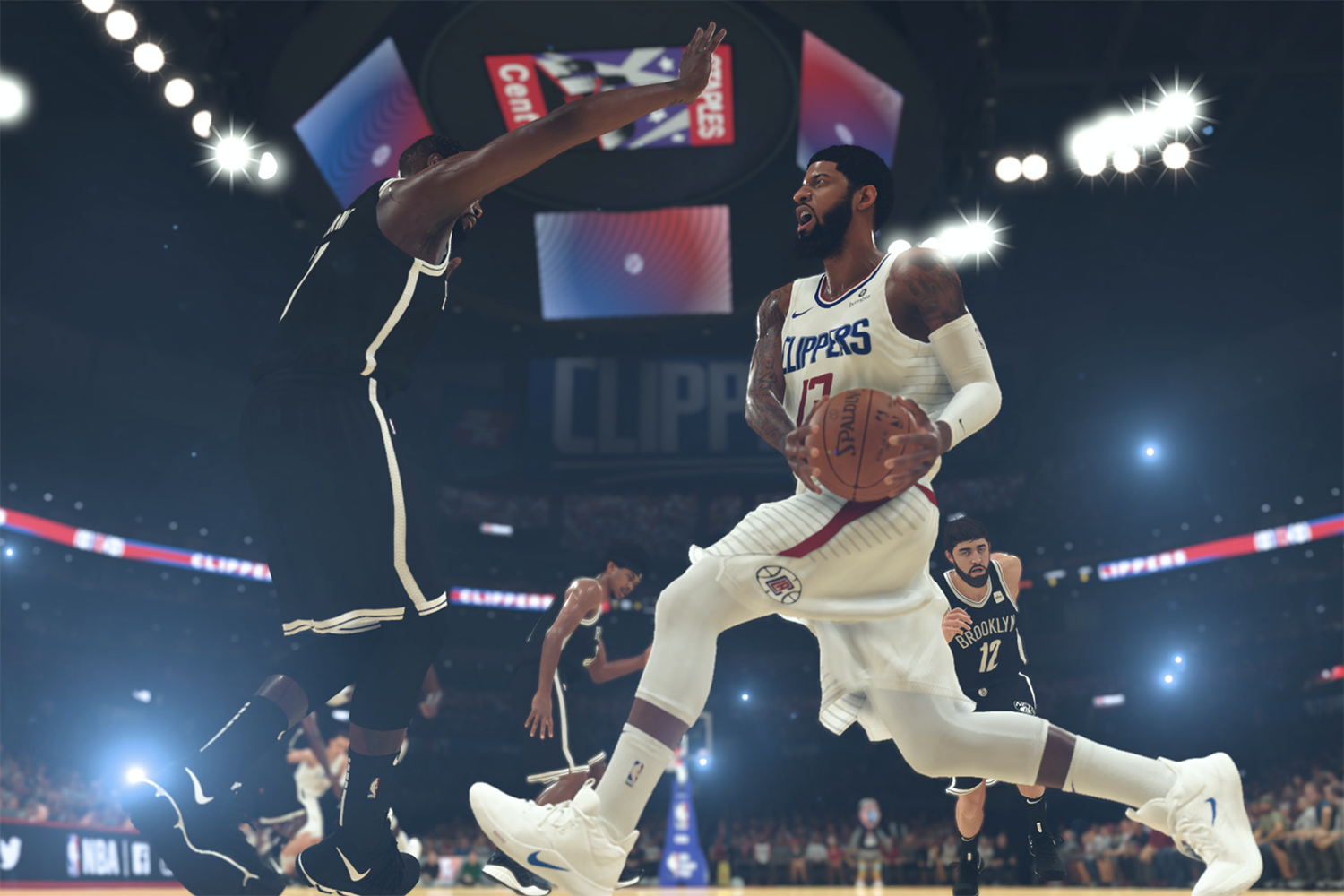 There's not much to say: it's the blockbuster video game for basketball fans, and doesn't disappoint.

It was well-reviewed at launch, and received a Titanium Award for Best Sports/Racing Game.

Next up is Rise of the Tomb Raider – a real win for PS Plus members this month. 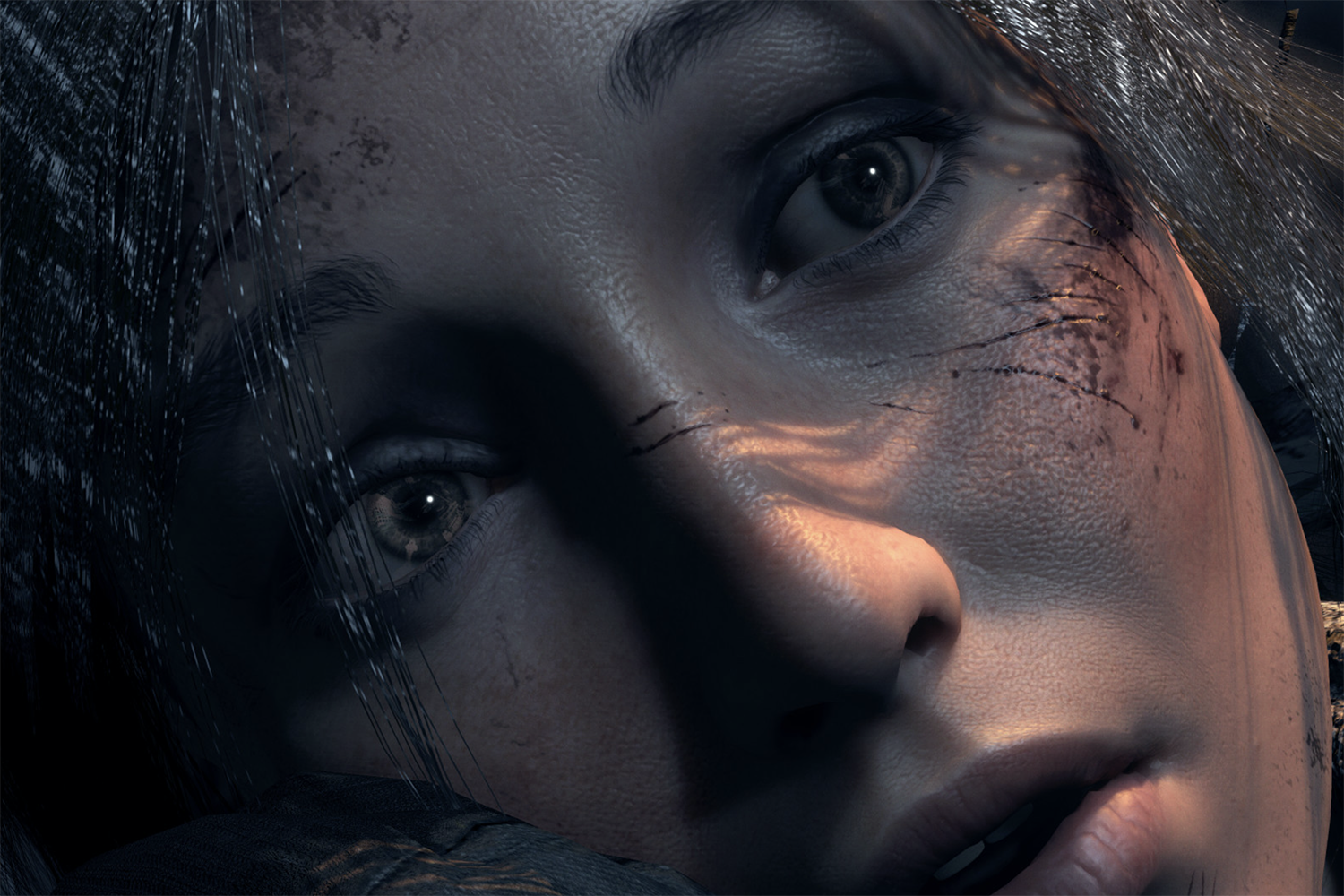 The game follows iconic raider-in-question Lara Croft, this time searching for a legendary city in Siberia.

She's up against a paramilitary organisation called Trinity, also hunting for the city.

It was well-reviewed and remains a fan favourite to this day. 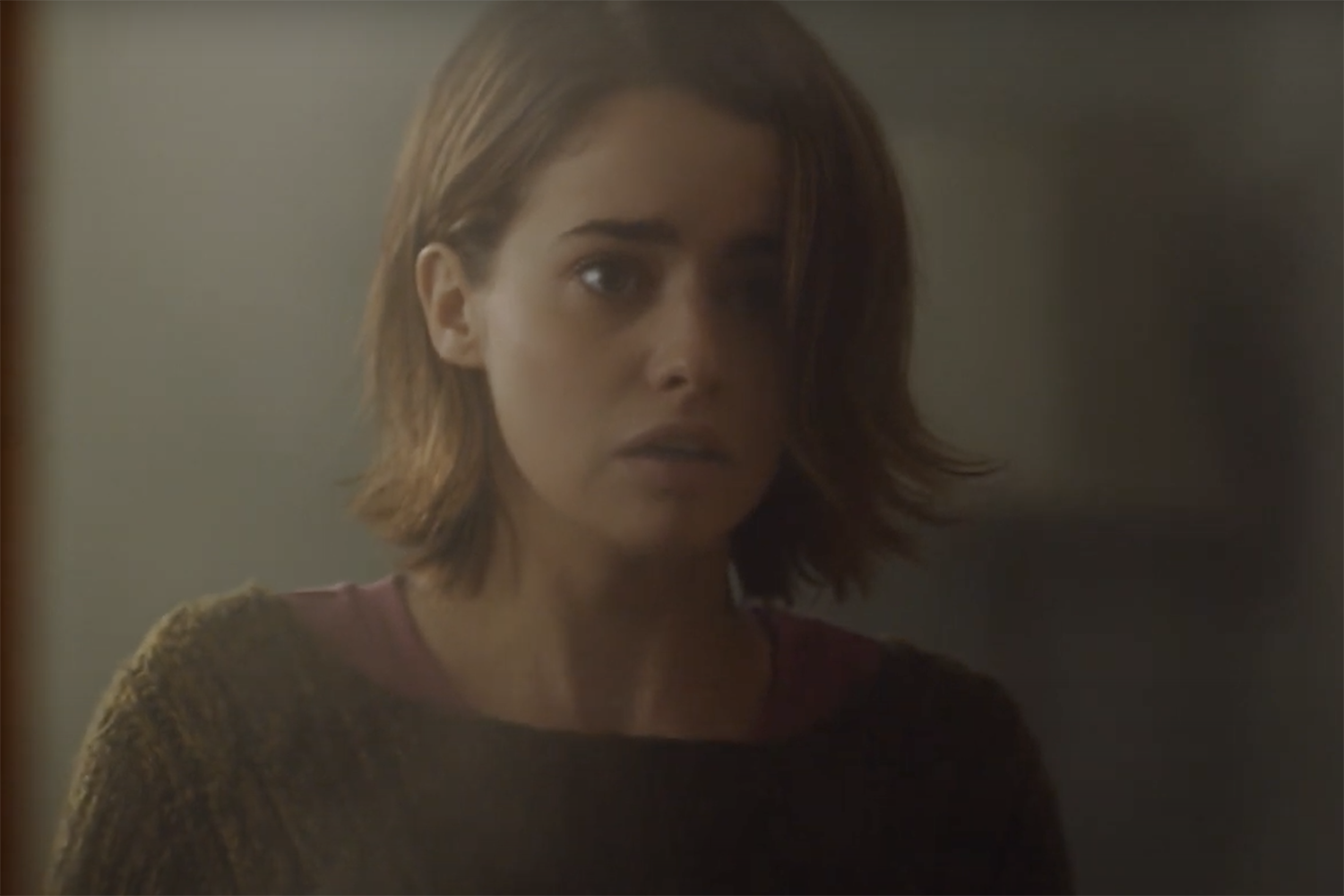 It's a choice-based thriller uncovering the truth about her father's death.

Erica came out in August 2019, and received positive reviews at launch.

In other news, this genius PS4 trick will speed up your console in minutes.

The PS5 could cost £449 when it launches later this year.