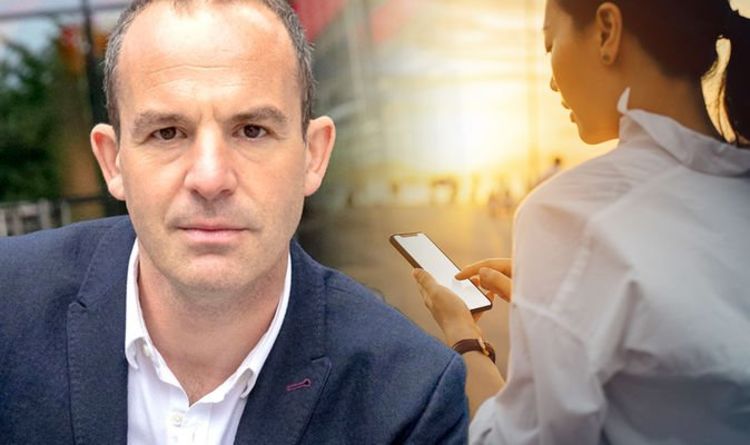 The financial journalist announced he was setting listeners a five-minute direct debit challenge “to see if you can save hundreds of pounds”.

“The challenge is this. I’m laying down the gauntlet. I want to know how many of you are wasting cash, letting money drip from your bank account without knowing, and it is all about regular payments.”

First, Martin highlighted some of the savings that social media users had told him they’d already made via the challenge.

Louise managed to save around £100 per month in five minutes by stopping paying for a phone bill she no longer has and a subscription she didn’t think she even still received, he said. 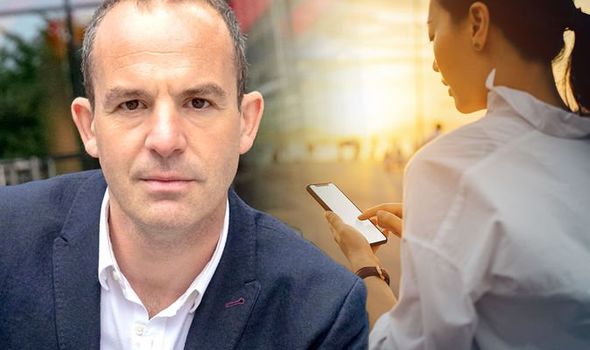 Meanwhile, Rob hadn’t realised he was paying £15 a month for the last six months, having only accessed a website once.

Martin explained there is a number of types of regular payments, and this includes standing orders and direct debits – with another being recurring payments.

“With the first two, they come from your bank account,” he said. “With a recurring payment, it’s where you give the long number on a credit or debit card.

“So it can be done via a debit card and effectively what you’re doing is you’re giving the permission to the firm to take a payment each month – so a recurring payment – but it’s not broken out anyway.

“It can often be difficult to stop – you have a right to stop with your bank.”

Martin then turned his focus to standing orders and direct debits, explaining he wanted listeners to take action.

“While listening, log into your online banking and go through your standing orders and direct debits. See what’s there,” he said.

The financial journalist explained that there are some apps which may be able to help consumers to check what recurring payments they have – rather than doing this manually. 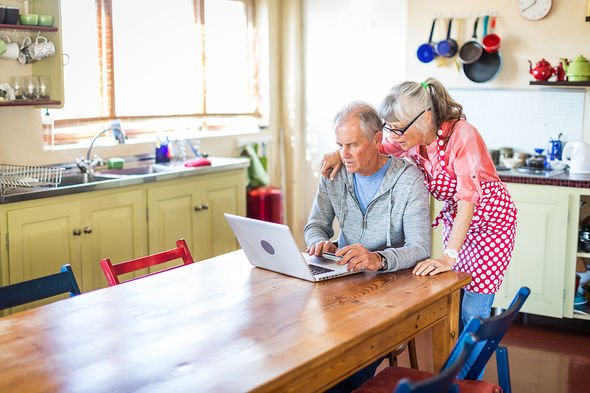 Emma then asked Martin how people should go about deciding which payments to ditch.

He replied, saying some would be obvious – such as payments for services they long since haven’t had. An example of this is paying to insure a fridge for a house they left years ago.

“The next category is things you don’t need but you sort of want,” he said. “Is it worth it?”

And, when it comes to payments for essential outgoings – such as energy bills and broadband – there was another aspect Martin suggested looking for.

“Is it as cheap as you can [get?],” he suggested listeners look into. “There’s a big special warning here for subscriptions.

“And this is really important, because the thing I call the inertia dividend, it’s no coincidence many subscription firms are successful because we as human beings are naturally predisposed to not liking to lose something that we have.”

He went on to explain that many will be drawn in via free trials, before going on to pay for the subscription – at which point the bill payer may find it difficult to decide to cancel.