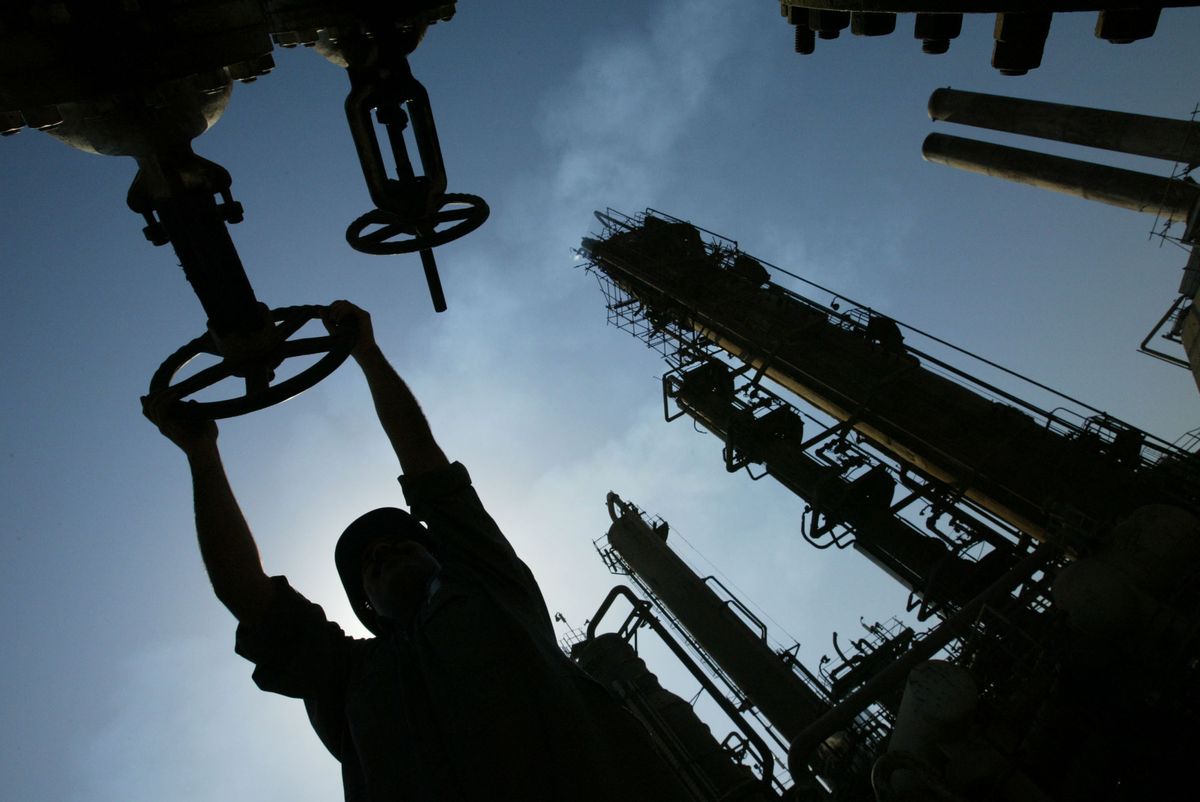 Follow us @middleeast for more news on the region.

Iraq is reassessing contracts to pump crude at fields where production costs are high as it tries to contain expenses while curbing output, the oil minister said, according to a report on Sunday in Al-Sabah newspaper.

OPEC’s second-biggest producer has an interest in cooperating with other global suppliers in reducing output to prop up crude prices, Oil Minister Ihsan Abdul Jabbar said in an interview with state-run Al-Sabah. The ministry is reviewing some of its contracts and may try to amend those with high costs, he said, without giving additional details.

Iraq, a long-time laggard in meeting output cuts that it pledged as part of the OPEC+ coalition, is scaling back production in a renewed commitment to its partners. Brent crude is down 38% this year as the coronavirus pandemic batters demand.

Output from northern Iraq’s semi-autonomous Kurdish enclave should not exceed 370,000 barrels a day, he said. The Kurds should comply with the OPEC+ cuts, and talks on oil continue between the Baghdad-based ministry and the Kurdistan Regional Government, Jabbar said.

In May, Iraq implemented only 46% of its promise to reduce supply by 1.06 million barrels a day to 3.6 million, under the cuts agreement between the Organization of Petroleum Exporting Countries and allies of the group, such as Russia. Baghdad pledged earlier this month to fully achieve its oil-production cuts in June and agreed on the details of how to compensate for falling short of its target in May.

Iraq also wants to increase the amount of associated natural gas that it captures at oil fields and boost output from refineries. The ministry may sever refining investment contracts with companies it deems unqualified, Jabbar said, according to the report.