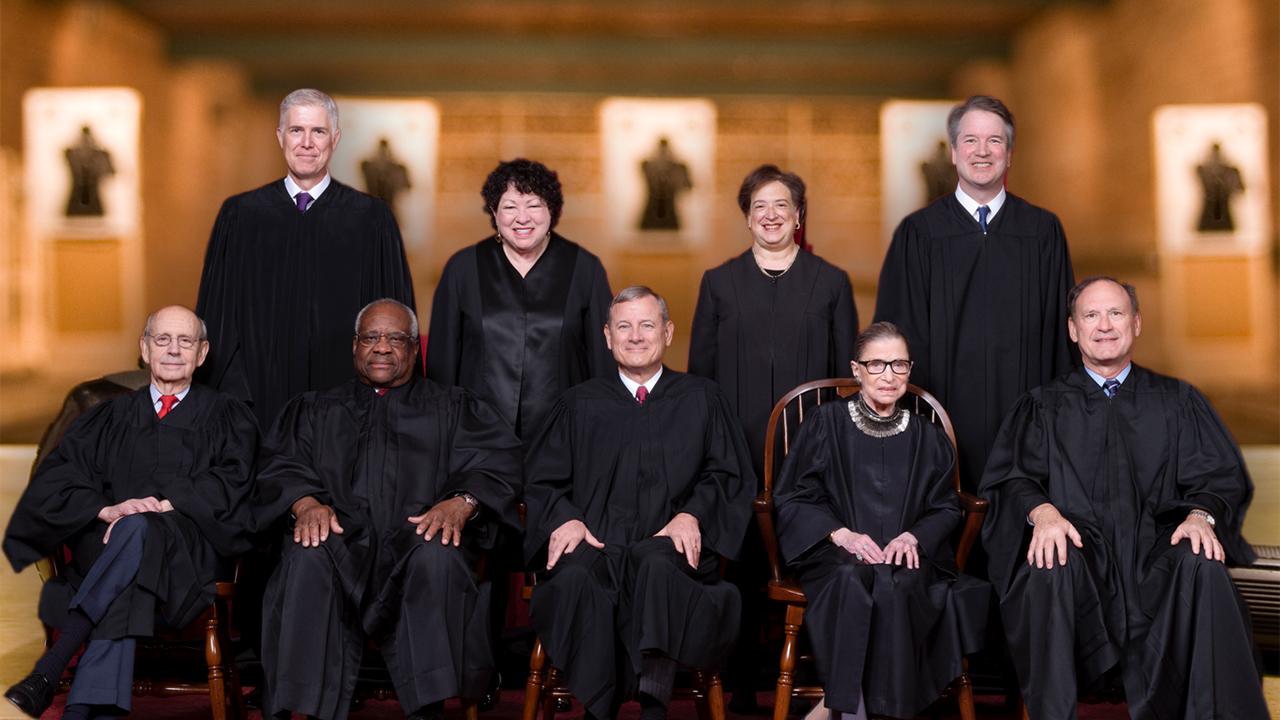 Energy markets on coronavirus ‘probably most dangerous trade’ to be seen: Oil analyst

Phil Flynn of the Price Futures Group on oil trading down amid the coronavirus.

Amidst one of the longest cold spells to hit the Northeast in years, and a natural gas shortage that could have triggered a public safety emergency for millions, the Gaselys tanker ship entered Boston Harbor with a lifeline – from Russia.

STOP OF THE MADNESS OF CONGRESSIONAL SPENDING

New England’s bailout from Russia two winters ago was not because of a lack of U.S. natural gas.  Instead, it was the lack of a sufficient gas delivery system caused by the culmination of years of extreme political anti-natural gas policies that hindered federally-approved interstate natural gas infrastructure carrying domestic energy across state lines.

Now, there is a chance to reverse political mistakes of the past. The Supreme Court this week will decide whether to accept a case over the fate of a proposed underground natural gas pipeline running from Pennsylvania to New Jersey.

If the Supreme Court declines to take up the case and a lower court ruling blocking the pipeline is left to stand, it would turn nearly 80 plus years of precedent on its head — rewriting the rules on how interstate pipelines are approved and built.

The results would be devastating and far-reaching: threatening to cripple future natural gas production in the U.S., take away union jobs, drive up prices for consumers, and cede U.S. energy leadership to competitors like Russia. It could also affect state renewable energy policy goals which rely on natural gas to complement the deployment of wind and solar power generation.

Relying on Russia for energy was just one ugly piece of the story. Energy prices spiked in New England to world highs, followed by threats of rolling blackouts by the regional power grid operator if more natural gas is not available in the years ahead.

Further, politicized energy policies led to insufficient natural gas transportation capacity and created gas utility moratoriums across the Northeast, preventing businesses from opening, stopping housing development projects, and costing jobs. In comments submitted to the New Jersey Board of Public Utilities, natural gas utilities and independent experts warned New Jersey that it too will be running out of natural gas without new energy infrastructure. They cite the very interstate pipeline before the Supreme Court as needed to avert a public emergency.

The U.S. Constitution provides clear guidance to avoid these scenarios by requiring the federal government to regulate interstate commerce between states, including energy transportation. Congress, under the Natural Gas Act, also established a clear framework over 80 years ago to guide energy infrastructure development, which has served our nation well and promoted economic prosperity for all.

The Federal Energy Regulatory Commission (FERC), which administers the Natural Gas Act to ensure safe, reliable and affordable energy for millions of Americans, carefully evaluates the need for each proposed interstate project against its environmental impact, with input from a wide variety of stakeholders.

Natural gas is produced and delivered by an extensive interstate pipeline network to power the economies of many states and heat the homes of those hundreds of miles away. But those benefits are now in jeopardy if the PennEast Pipeline Co. v. New Jersey petition is denied by the Supreme Court. Last fall, the Third Circuit Court of Appeals reversed a district court ruling, allowing New Jersey policymakers to veto a federally approved project to further their narrow political agenda.

As a result, any state politician with an agenda could a block federally-approved project by identifying a parcel of land with a state ownership interest, even if the state only has a conservation easement even when that project was found to be in the nation’s benefit and the overall public good. This is explicitly what the Natural Gas Act aimed to avoid.

The fundamentals of our Constitution regulating interstate commerce, congressional intent under the Natural Gas Act, and the mutually beneficial economics of natural gas transmission between states leads us to a clear conclusion: the Court must hear this case and reverse a dangerous precedent.

Make no mistake: the Third Circuit ruling threatens jobs, energy security and our ability to build energy infrastructure. It also could lead to a greater reliance on foreign sources of energy.

As we are recovering from the COVID-19 pandemic we need plentiful, reliable and inexpensive energy to get our economy running again. Now is not the time to roll the dice with our energy policy, our economy, and our national security.

Alex Oehler is the interim president and chief executive officer of the Interstate Natural Gas Association of America. Learn more at www.ingaa.org.