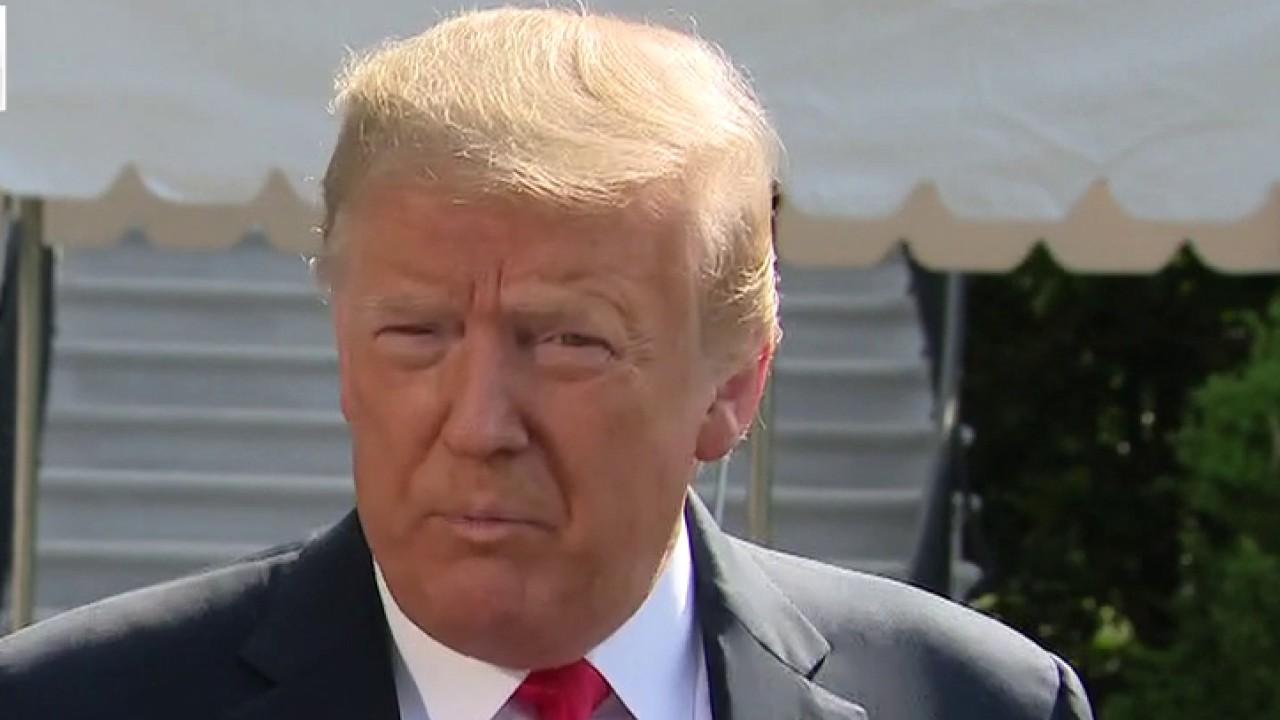 President Trump on law enforcement stopping an attack on the statue of Andrew Jackson in LaFayette Park Monday night.

"Hogan Gidley will be leaving the White House on July 1 and heading over to my campaign to be the National Press Secretary," Trump wrote on Twitter. "He is a strong, loyal and trusted member of the team that I know will do an outstanding job! We must WIN this election!" 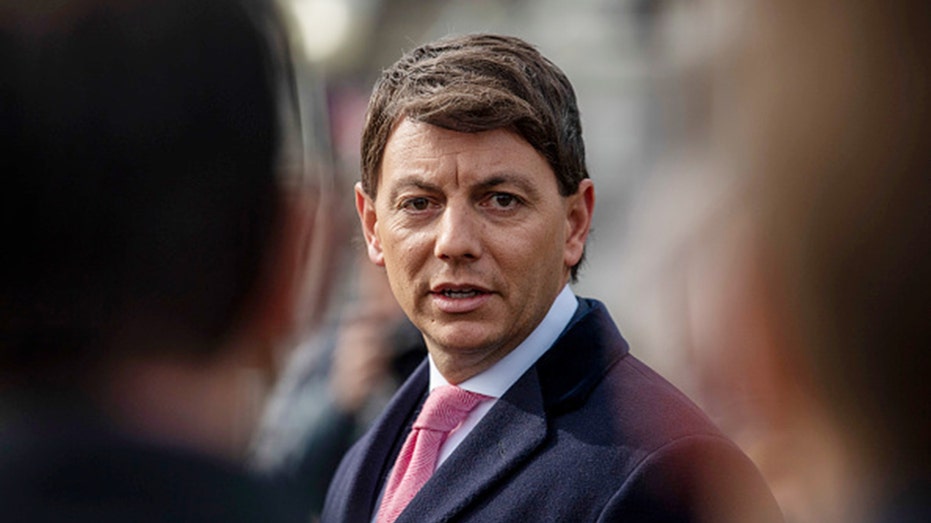 Gidley has been at the White House since 2017. He's been involved with Republican politics for years and was former Sen. Rick Santorum's communications director for his 2012 presidential run.