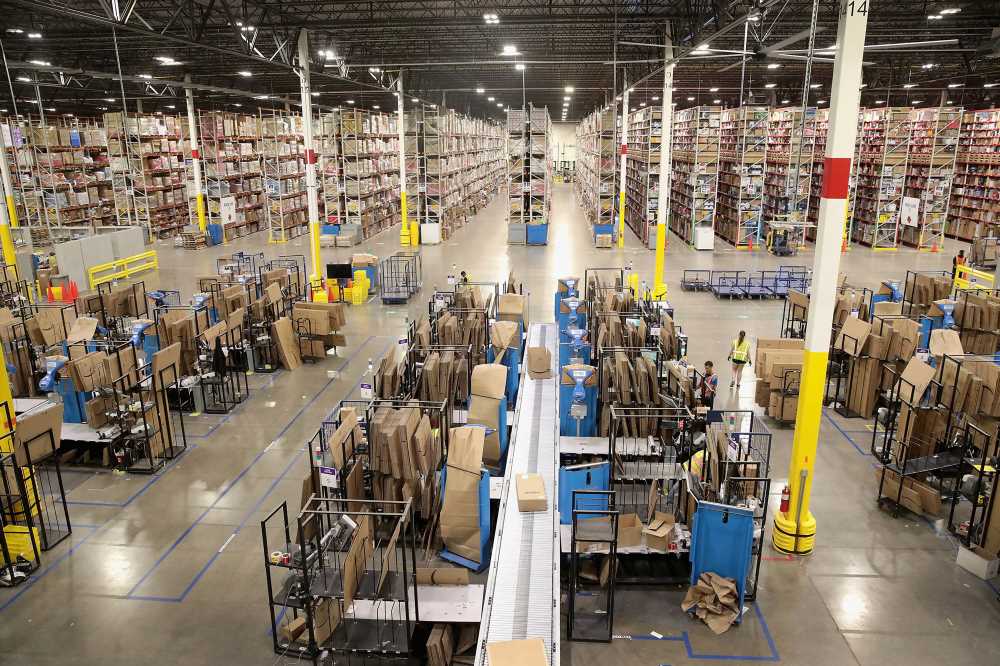 Amazon is once again in hot water after its Chicago warehouse offered workers chicken and waffles to celebrate Juneteenth – the day the slaves were freed.

“We stand in solidarity honoring the black community by supporting local black businesses. We are happy to share an authentic meal crafted by Chicago’s Chicken + Waffles June 19th,” a sign read, which was posted n the DCH1 Amazonians United Facebook Page the group.

“On Juneteenth, a day to celebrate some level of Liberation and Freedom won by Black people, Amazon is ‘standing in solidarity’ and ‘honoring the Black community’ by giving us, majority Black workforce at DCH1, Chicken and Waffles,” the DCH1 Amazonians quipped. “As people throughout the world are rising up against cops, corporations and this anti-Black capitalist system we live under, Amazon mocks us with this racist form of ‘celebration.’

“So much for supporting your Black/African American employees. Where’s the Solidarity ✊in that?” they continue. “We demand a paid holiday, not some damn chicken.”

Commenters slammed the company in the post with one asking “Should I bring the watermelon too?”

An Amazon spokesperson told CNBC in a statement that “The leader who put on this event had good intentions to honor Juneteenth by supporting a local small business owned by a member of the Black community.”

The spokesperson said that the warehouse’s Juneteenth catering was being ordered from one of the employees’ favorite restaurants.

Amazon has been blasted recently for the inhumane conditions in its warehouses as well as firing workers who try to unionize.