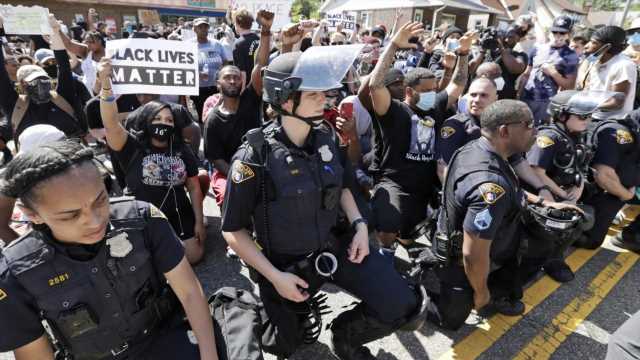 Detroit police chief James Craig says there’s been a lot of anti-police rhetoric for several years, but he says defunding the police is not the solution.

Detroit police chief James Craig told FOX Business' WSJ at Large those who want to cut off money to police departments in response to George Floyd's death at the hands of a Minneapolis police officer have it all wrong.

“Defunding police departments? Bad idea,” he explained to FOX Business' Gerry Baker. “There’s even some talk – I know in Minneapolis and some loose conversation – about some other departments of disbanding police. This is all knee-jerk and overreaction.”

Craig believes those who have such ideas don’t really understand the people he serves.

PROTESTERS, OFFICIALS CALL FOR POLICE TO BE DEFUNDED

“I know the community. I talk to the community,” he pointed out. “And, by and large, the vast majority where crime is high, and they’re afraid, they absolutely want the police. So, when you talk about defunding and dismantling police departments, who’s talking to the community?” 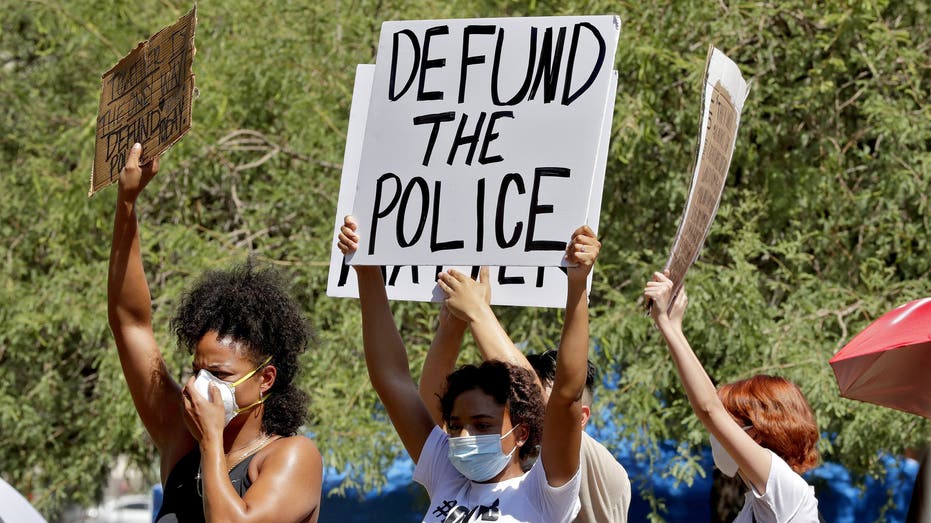 “I am not a believer in defunding our police,” he said. ”Some people in my party, I don’t know how big that number is, I would encourage those people to move to communities where there are big numbers of crimes including drugs and guns and shootings, and you’re going to find that you’re not going to want a defunded police department.”

Ford pointed to other ways to improve policing.

“I do think there are more sensible proposals and ideas that are coming out of different quarters, both Republican and Democrat, including maybe providing federal funding for training for officers so we can standardize it,” he said. “Maybe even finding ways to provide more transparency and more enforceability around the kind of punishment that officers may face for misconduct, particularly the kind of misconduct that we’re seeing where unarmed people, particularly people of color, are dying and being harmed in serious ways physically.”

LA MAYOR SHOULD DEFUND HIS SECURITY BEFORE THE POLICE: JASON CHAFFETZ

But he emphasized cutting off money is not the way to go. “Let me be clear: Defunding the police and suggesting that all policemen are bad is a flawed strategy,” he said.