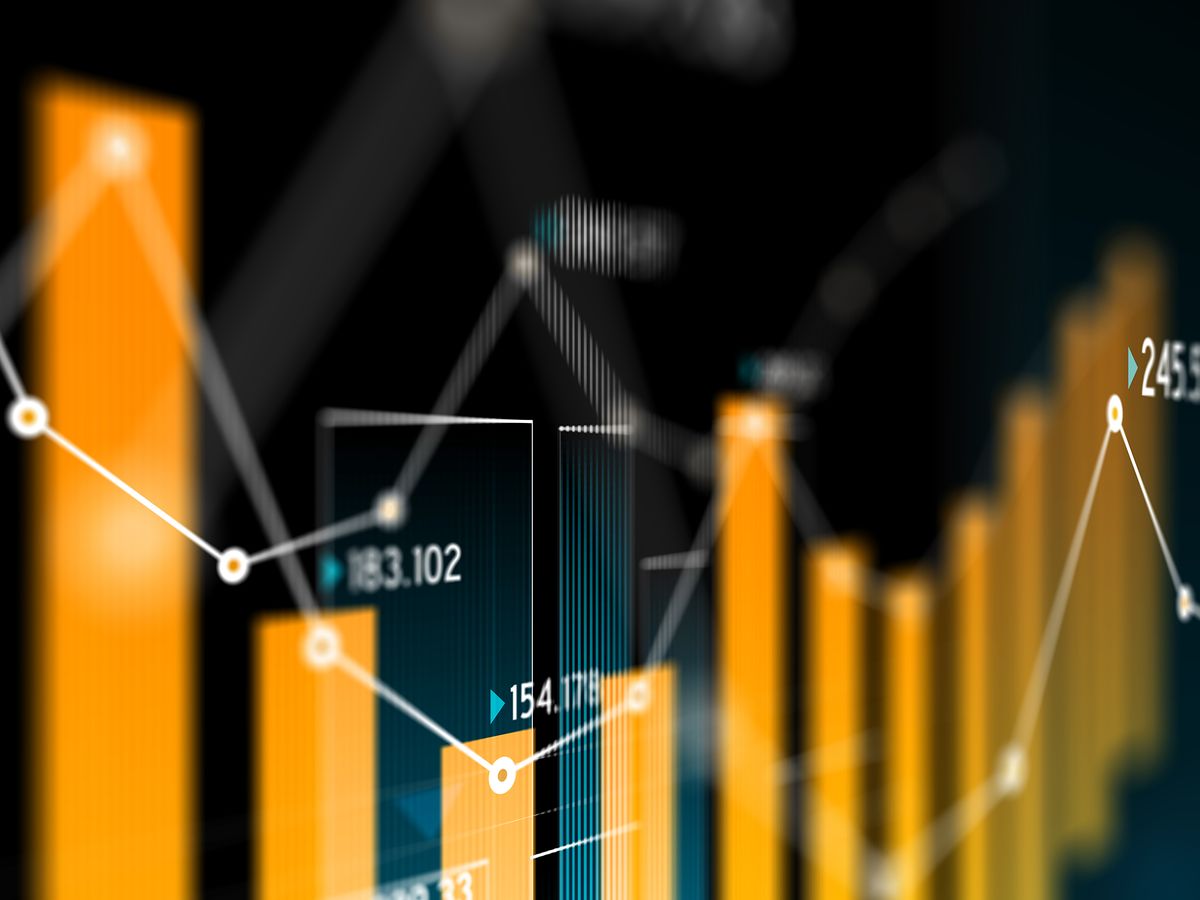 An equity market bounce that has weathered a pandemic, shut-down economies and tens of millions of lost jobs now must navigate spiraling civic unrest with the potential to exacerbate all of it.

American stocks enter June more than two-thirds of the way back from a rout that erased $12 trillion from share values, thanks to a 36% rally since March that has defied every bearish prognostication. An astonishing display of resilience, the rally has pushed S&P 500 valuations to the highest in 20 years as it spread to industries like banks and airlines.

Along with central bank support, prospects of a speedy reopening to the U.S. economy and the avoidance of a second virus wave fueled the comeback, by some measures the fastest of its kind ever recorded. Those hopes are being tested by violence in dozens of cities following the death of George Floyd, the black Minneapolis man killed by police last week.

Peter Tchir, the head of macro strategy for Academy Securities, whose bullish pronouncements have borne out amid the rebound, said he was “at a loss for words” when considering the scope of anguish gripping the country.

“I’ve expressed concern that shuttering businesses could lead to social unrest, but the ongoing protesting has nothing to do with that,” Tchir wrote in a note Sunday. “How long will they last? Will escalation occur? Will something good come out of it that changes the underlying issues that seem to have caused it? I don’t know what the impact for the economy and markets will be.”

Several companies whose businesses have held up during the pandemic announced steps to cope with the virus. Amazon.com Inc. will curtail deliveries and shut down stations in Chicago, Los Angeles and Portland. Apple Inc. kept some stores closed, citing employee health and safety concerns. Chicago is considering a delay in starting to relax restrictions after weekend protests caused damage.

At the same time, scenes of chaos in dozens of U.S. streets were broadcast alongside data showing a continued flattening in the outbreak’s curve. Deaths in New York dropped on Sunday to 56, the lowest since the outbreak’s peak. U.S. cases increased 1.1% from the same time Saturday, to 1.78 million, according to data collected by Johns Hopkins University and Bloomberg News. The national increase was below the average daily increase of 1.3% over the past week, and the lowest since May 26.

“We’re not sure how much of an immediate impact it will have on the economy or the markets,” said Matt Maley, chief market strategist for Miller Tabak. “As we saw in the 1960s, social unrest does not always have a negative impact.” However, it could easily have an impact on the election, he said. “We should all watch these developments closely going forward.”

President Donald Trump leads Joe Biden 51% to 44% in the so-called “red states” he won in 2016, according to an ABC News/Washington Post survey released on Sunday. Biden had a wide, 65% to 32% lead in the states won by Democrat Hillary Clinton in 2016.