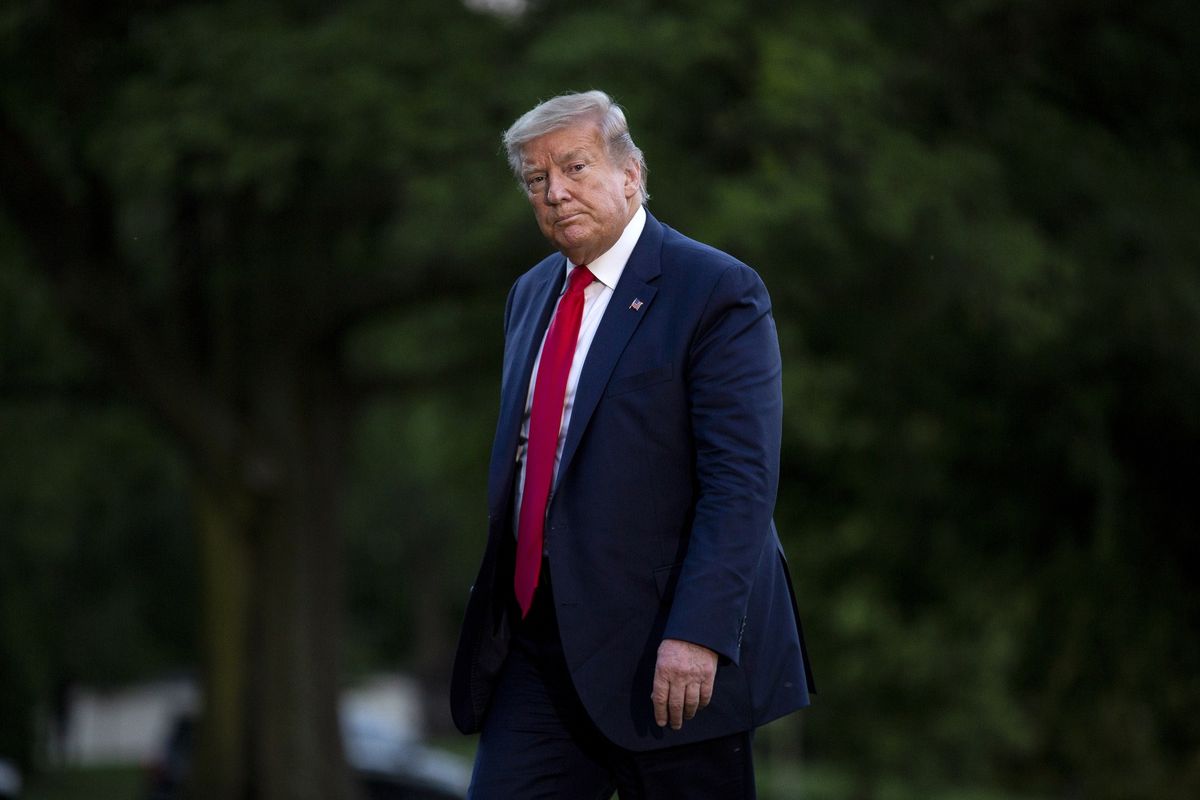 President Donald Trump’s recent comments on fallout from the death of a black Minnesota man in police custody have hurt more than helped, said the mayor of two cities rocked by violent protests this weekend, as well as New York’s governor.

Trump tweeted on Saturday that “liberal” U.S. governors and mayors must get tougher on protesters or federal government will step in “and that includes using the unlimited power of our Military.”

“He’s making it worse. This is not about using military force. This is about where we are in America,” Atlanta Mayor Keisha Lance Bottoms said on CBS’s “Face the Nation.” “He should just sometimes stop talking.”

New York Governor Andrew Cuomo said Sunday that the Trump administration was fueling the “politics of division” but that violent protests open the door to that.

“When you are violent, it creates a scapegoat to shift the blame,” Cuomo said at his daily press briefing. “It allows the president of the United States to tweet about looting rather than murder by a police officer. It allows the federal government to politicize what’s going on and to come up with theories blaming the left and the extreme left.”

Muriel Bowser, the mayor of Washington, D.C., was criticized by Trump on Saturday in a tweet. The president said she had not allowed city police to help quell protests at the White House the night before — although the Secret Service said Washington’s police were on hand to help.

“The president has a responsibility to help calm the nation,” Bowser said on NBC’s “Meet the Press.” “He can start by not sending divisive tweets that are meant to hearken to the segregationist past of our country.”

At a Saturday press conference, Bowser singled out Trump’s tweet about “the most vicious dogs” guarding the White House. That was “no subtle reminder to African-Americans of segregationists that let dogs out on women, children and innocent people in the South,” Bowser said.

Atlanta and Washington are among the cities where about 5,000 National Guard soldiers and airmen are currently activated, with another 2,000 on standby. In all, guard personnel have been deployed in 15 states plus the District of Columbia.

In addition to his tweets, Trump spoke at length about the protests in Florida on Saturday, when he attended the first launch of astronauts into orbit from U.S. soil since 2011.

The president struck the tough law-and-order tone used during his 2016 campaign, vowing that his administration would end what he called “mob violence” in U.S. cities.

“There will be no anarchy,” Trump said. “Civilization must be cherished, defended and protected. The voices of law-abiding citizens must be heard, and heard very loudly.”

“Whether he has an address from the Oval or he speaks to the press, he’s accessible and will continue to be accessible to the country and give his views on these events,” O’Brien said on CNN’s “State of the Union.”

O’Brien said Trump had made “very eloquent comments” in Florida on Saturday in expressing sympathy for the family of George Floyd, the Minnesota man whose death sparked the current protests.

Back on Twitter Sunday afternoon, Trump lashed out against the media, “Democrat run Cities and States,” and “Radical Left Anarchists.”

Trump said the U.S. would designate “Antifa” as a terrorist organization. Short for “anti-fascist,” the term Antifa is sometimes used to describe militant left-wing political activists.

— With assistance by Yueqi Yang, Steve Geimann, and Tony Czuczka