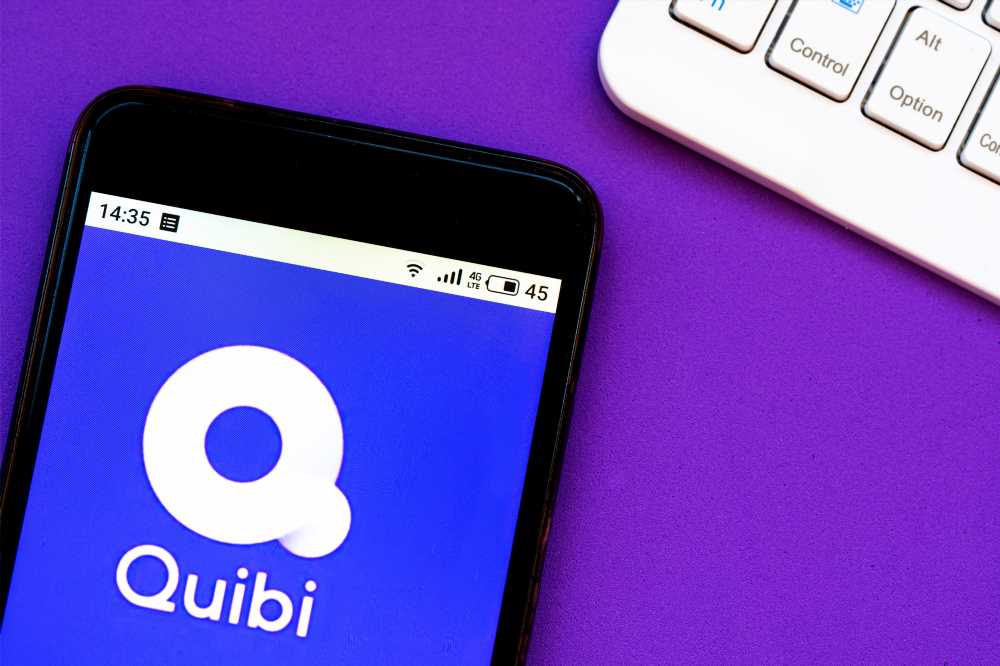 The star power of Sophie Turner didn’t offer enough immunity to protect Hollywood mogul Jeffrey Katzenberg from the pain of the pandemic.

Large advertisers are seeking to defer payments to Katzenberg’s new video streaming service Quibi — just one month after launch, according to a new report.

Advertisers including PepsiCo, Yum Brands, Taco Bell, Anheuser-Busch and Walmart have asked for changes in how they pay Quibi amid concerns about the service’s low viewership, as well as the impact the virus is having on the their own businesses, The Wall Street Journal reported.

Quibi, which costs $4.99 a month with ads and $7.99 a month without ads, has been installed by users about 4.2 million times, including about 1.5 million users who signed up for a free 90-day trial, The Journal said.

“I attribute everything that has gone wrong to coronavirus,” Katzenberg told the New York Times earlier this month after falling off the Apple Store’s 50 most downloaded free iPhone apps. “Everything. But we own it.”

Quibi was founded by Katzenberg and former Hewlett Packard boss Meg Whitman — and it has benefited greatly from the duo’s deep connections. In addition to raising $1.75 billion from major movie studios, tech firms and wealthy friends, Quibi has landed big stars like Turner, best known for playing Sansa Stark on the HBO megahit “Game of Thrones.”

Turner stars in “Survive,” one of app’s full-length feature films that’s been chopped up into seven- to 10-minute segments. Quibi’s name is short for “quick bites.”