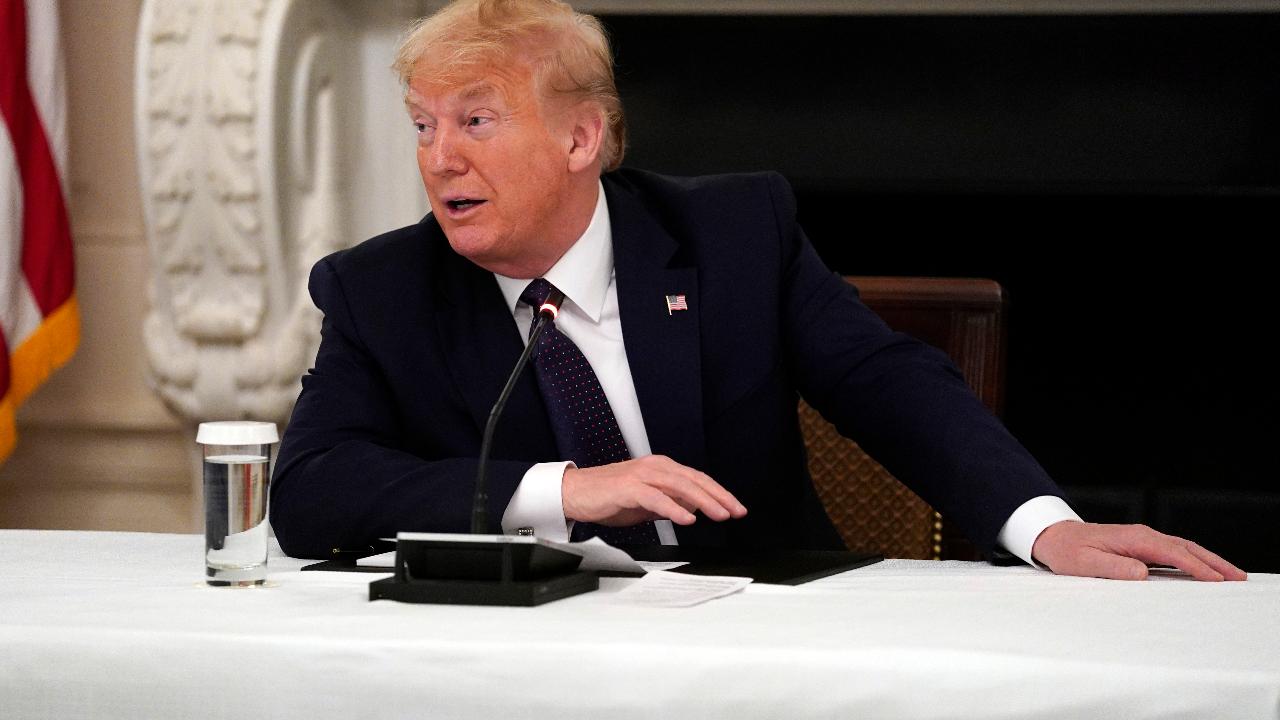 Get all the latest news on coronavirus and more delivered daily to your inbox. Sign up here.

In just a short few months, the coronavirus has stolen 90,000 precious American lives and upended our nation’s economy from one of its best performances in history with the fastest drops in employment and activity in generations.

The temporary, but severe economic pain brought about by the response to COVID-19 has had a purpose: the sacrifices being made by our workers, families, and businesses are helping to slow the spread of this invisible enemy and save countless lives.

But as we look toward the safe reopening of our country, I am confident that the American spirit remains resolute and that our economy has a firm foundation for a rapid rebound.

With the painfully slow recovery from the 2008-2009 financial crisis still fresh in memory, some pundits predict a similarly lethargic economic bounce-back from the coronavirus pandemic. However, these predictions fail to account for three critical factors that make a rapid recovery more likely this time around.

First, unlike prior downturns, our economy was not facing underlying structural problems before the pandemic reached our shores. On the contrary, three years of Trump administration policies, including unprecedented deregulation and landmark tax cuts for families and businesses, have made the American economy the most attractive place in the world for long-term investment.

Just months ago, President Trump’s leadership had delivered the lowest U.S. unemployment rate in 50 years with record low rates for Hispanic-, Asian-, and African-Americans. As the virus subsides, the strong macroeconomic foundation built by the President readies our nation for a quick return to record levels of economic activity.

Second, President Trump and Congress have matched this unprecedented public health crisis with unprecedented economic relief measures to help workers and families. All households under certain income thresholds are receiving payments of up to $2,400, with another $500 per dependent child, to help make ends meet.

Although no action can fully eliminate the stress and uncertainty felt by Americans at this time, this administration is proud to be delivering economic relief in record speed. Thanks to the leadership of the president and the round-the-clock efforts of public servants, hundreds of billions of dollars in aid is reaching American households each week.

The federal government has also enacted temporary enhancements to unemployment benefits so that independent contractors, gig workers, and the self-employed can receive unemployment compensation for the first time ever.

Nevertheless, maintaining and restoring jobs for hardworking Americans remains the top priority for President Trump. To that end, the Paycheck Protection Program (PPP) is delivering $660 billion in small business loans to keep workers on the payroll. These loans are 100% forgivable if businesses maintain their workforce and use at least 75 percent of the funds to pay their employees.

The nearly $3 trillion in economic relief from recent legislation, including the CARES Act, dwarfs the stimulus efforts of 2008 and 2009. The new relief is also better targeted, disbursing cash directly into the hands of the public and small and medium enterprises, which employ half of all American workers. Under Presidents Bush and Obama, relief packages were instead primarily focused on shoring up large corporations and financial institutions that employ a much smaller portion of the population. 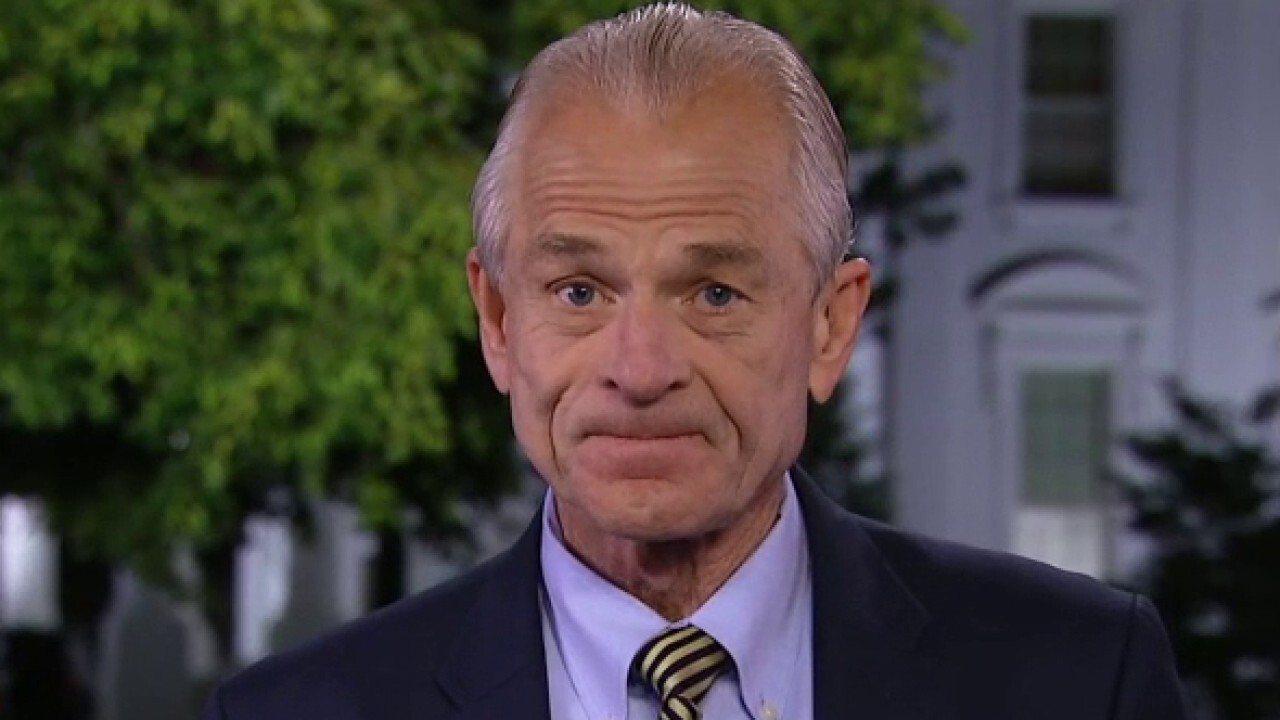 Third and finally, bold fiscal and monetary policies of the past few months have created massive additional liquidity – with even more on the way. Separate from fiscal stimulus, the Federal Reserve has added $2.4 trillion to its balance sheet since March, has committed to lend another $2.3 trillion, and has pledged unlimited quantitative easing in the near-term. Current forecasts predict the Fed’s balance sheet may balloon to $7 trillion by June and to $10 trillion by year’s end.

In contrast, liquidity remained relatively tight during the last recession, pushing up interest rates for real-world borrowers much higher than at present. Banks, many of which failed, were far less equipped to transmit benefits to the rest of the economy. The ample liquidity and functioning financial sector of today provide yet another bridge for our economy to return to prosperity after this virus recedes.

Although no action can fully eliminate the stress and uncertainty felt by Americans at this time, this administration is proud to be delivering economic relief in record speed. Thanks to the leadership of the president and the round-the-clock efforts of public servants, hundreds of billions of dollars in aid is reaching American households each week.

With precautions such as social distancing, mask-wearing, and testing, our communities will begin a gradual and safe transition to reopening. As this happens, President Trump and his economic team will not repeat the policy mistakes of past Administrations. Instead, we will continue to take the bold actions necessary to propel our economy to greater heights than ever before.