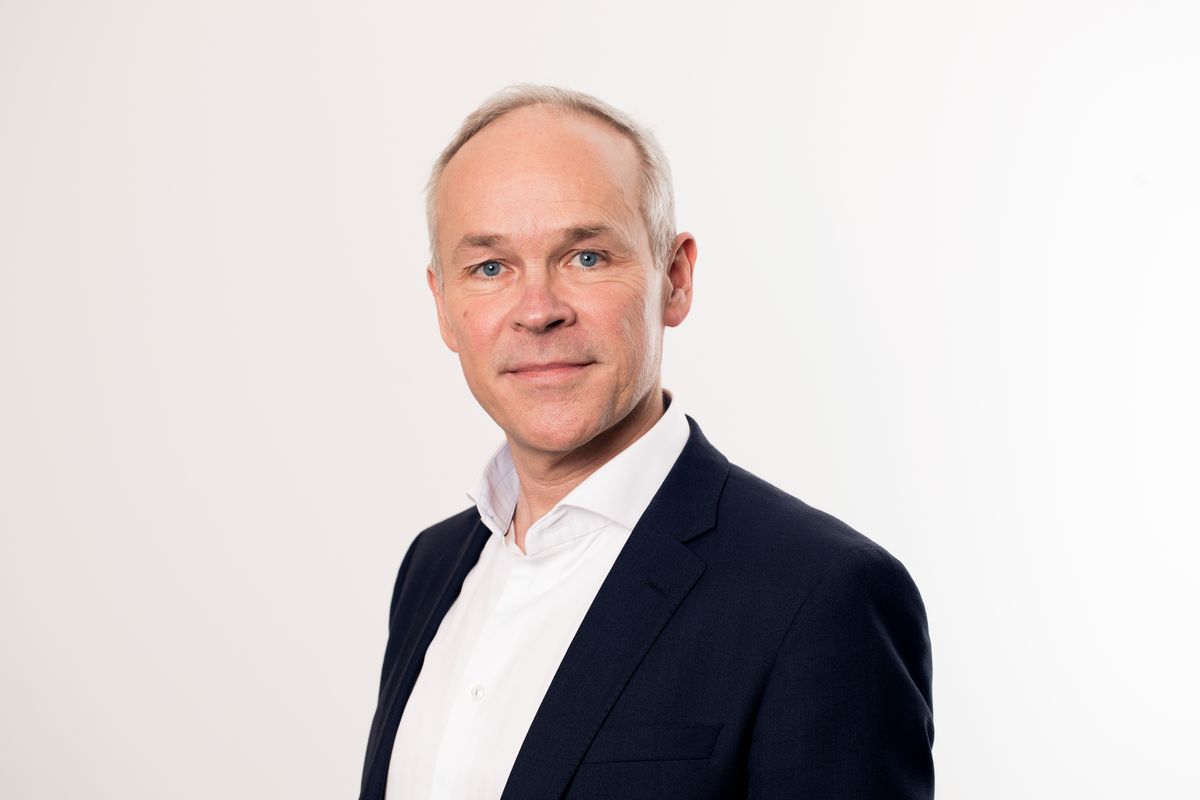 In one of the world’s richest countries, the finance minister may soon need to break the spending record he just set.

For Jan Tore Sanner, the 55-year-old who’s been running Norway’s finances since January, that’s not really a problem thanks to a couple of choices his country made a while back.

After Norway first discovered oil in 1969, a decision was made that would set it apart from other petro-states. Instead of splurging its newfound wealth on glitzy opulence to be savored by a small elite, Norway ended up putting the money in an oil fund for the people.

Half a century and $1 trillion later, the moment of truth has arrived. Norway’s sovereign wealth fund — the world’s biggest — is now at an historic turning point that lays bare the scale of the current crisis, and the remarkable prescience of Norway’s past leaders.

For the first time ever, Norway will draw more money from the fund than the vehicle generates in cash flow, due to the twin crises of Covid-19 and a slump in oil prices. That requires an unprecedented asset sale to cover state spending. But the mechanism also means Norway won’t need to borrow an extra penny from bond markets.

Norway’s government estimates it will need to take $37 billion from the fund this year. But the figure may be even bigger. In an interview with Bloomberg, Sanner said, “We must be prepared to implement measures that will lead to higher oil money spending.”

The Government Pension Fund Global, also dubbed the oil fund, was created in the 1990s to invest income from petroleum and gas in securities outside Norway. The idea was not only to build up savings, but also to protect the domestic economy from overheating.

To make sure future generations benefit from Norway’s fossil-fuel wealth long after the oil runs out, governments aren’t supposed to spend more than 3% of the fund’s value each year (which matches its expected real return).

During crises like the current one, politicians are allowed to bend the rules. So this year, Sanner is using a record amount of oil wealth, representing 4.2% of Norway’s fund. That’s about the same, in percent, as during the financial crisis in 2009 (but far more in absolute terms).

The worry is that persistent overspending might prevent the fund from becoming the perpetual welfare machine Norway intended it to be. But those overseeing the investment vehicle say even the current level of withdrawals isn’t an issue.

“It obviously is a positive feature of our society that we have this room to maneuver, unlike a number of other countries,” said Oystein Olsen, the governor of Norges Bank, which manages the fund. With such a “huge” piggy bank to draw on, there’s “no drama in fiscal policy,” he said in an interview.

Norway’s economy still faces a deep contraction in 2020 of around 4%. But Sanner says GDP may grow as much as 7% next year. The money he’s released from the wealth fund is helping pay for cash support for businesses, loan guarantees and more generous jobless benefits. That’s on top of free health care and education.

Norway’s fossil fuels laid the foundations for its extreme wealth. But as risks around oil grow, Norway wants to be less exposed. For now, its oil reliance might actually result in a longer economic downturn, and Sanner won’t say when spending will again be within the 3% rule.

“We don’t know how the oil price will develop or what the situation will be in the global economy,” he said.