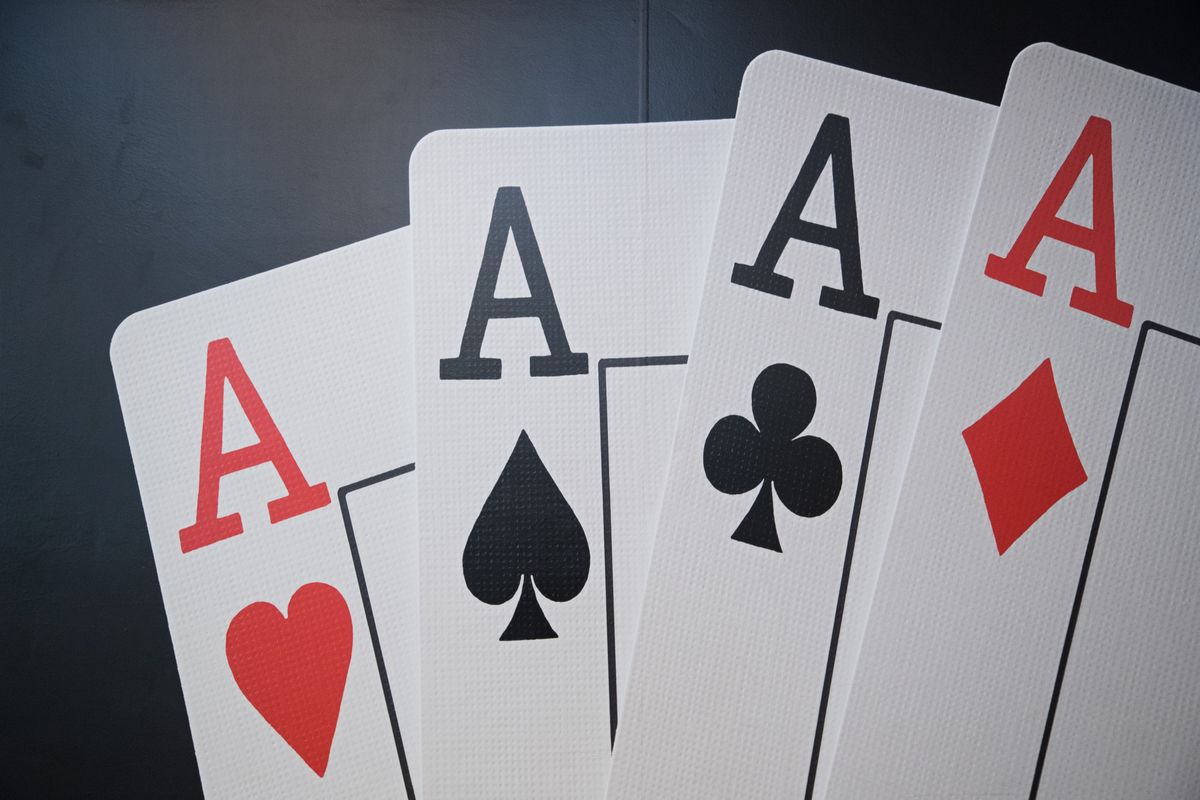 Las Vegas Sands Corp., the world’s largest casino company, is dropping its pursuit of a license in Japan, ending a multidecade quest for what was one of the biggest prizes in the global gambling business.

The company founded by billionaire Sheldon Adelson has been trying to expand in Japan since at least 2005, but management objected to some terms of the country’s casino legislation, according to people familiar with the matter.

One of the biggest stumbling blocks was that the concession would be good for only 10 years. Even in that time frame, national or local government officials could change the terms in a way that might crimp profit. The company’s resorts in Macau and Singapore have licenses that extended for 20 and 30 years, respectively.

“We are grateful for all of the friendships we have formed and the strong relationships we have in Japan, but it is time for our company to focus our energy on other opportunities,” Adelson said in a statement.

The departure of Sands is a setback for Prime Minister Shinzo Abe, who has been trying to boost Japan’s economy through a focus on tourism. The coronavirus and the resulting collapse in travel have hurt that as well. The company’s decision is also likely to be a disappointment for potential casino suppliers and partners.

Japan was considered a huge opportunity for the industry given its mature and wealthy population of 126 million. Locals are big fans of pachinko, a slot-machine-like game that’s become a $192 billion business, but no Vegas-style casinos exist. Enabling legislation was passed in 2016. With as many as three resorts opening, analysts predicted the market could top $20 billion annually, making it the second-largest in Asia after Macau.

In the past year, however, companies have grown disenchanted. Caesars Entertainment Corp. halted its effort to win a license in Japan last August, choosing to focus on its U.S. operations and merger with Eldorado Resorts Inc. MGM Resorts International became the de facto winner of a license in Osaka after Malaysian tourism giant Genting Bhd and Galaxy Entertainment Group Ltd. dropped out.

Genting and Galaxy have said they are still interested in a location elsewhere in Japan, as are Wynn Resorts Ltd. and Hong Kong’s Melco Resorts & Entertainment Ltd.

Casinos have also remained unpopular with the Japanese public, with a majority of residents opposed to them.

The industry’s reputation was further dented by the December arrest and indictment of a ruling-party lawmaker on suspicion of receiving bribes from a Chinese company seeking to invest in the casino industry. The Liberal Democratic Party politician, Tsukasa Akimoto, has denied wrongdoing. The arrest was the first of a sitting lawmaker in about a decade.

In the past year, Sands honed its focus on the area around the capital of Tokyo, especially the southern city of Yokohama — which had raised its hand to host a casino despite vocal opposition from local residents. Keikyu Corp., which operates railway networks in the area, had expressed an interest in working on a casino resort there.

Adelson, one of the richest men in the world, said he would be willing to spend $10 billion on a resort that would include gambling, hotels and meeting space, similar to those he’s built in Las Vegas, Macau and Singapore.

Considering the resort could take five years to build, a 10-year concession wasn’t enough to earn a good return on that size investment, said the people, who asked not to be identified discussing private deliberations.

Land prices and labor expenses in Japan are high, and banks were unwilling to lend more than half of the construction cost, the people said. The proposed taxes in Japan would be steep with a 30% levy on gambling revenue and a 31% corporate tax rate.

The country was also planning to put limits on the number of times Japanese citizens could visit and impose an entry fee of about $55 a day, the people said. Winnings by foreign gamblers may also be taxed.

Sands, which will close its office in Japan, focused some of its efforts in recent years on getting these terms changed at the both the local and national level, but ultimately concluded that wouldn’t happen.

Adelson has abandoned expansion efforts in the past when the anticipated returns didn’t seem like they were worth the risk, most notably a proposed resort in Spain in 2013. Recently, he said he may pursue casino acquisitions for the first time.