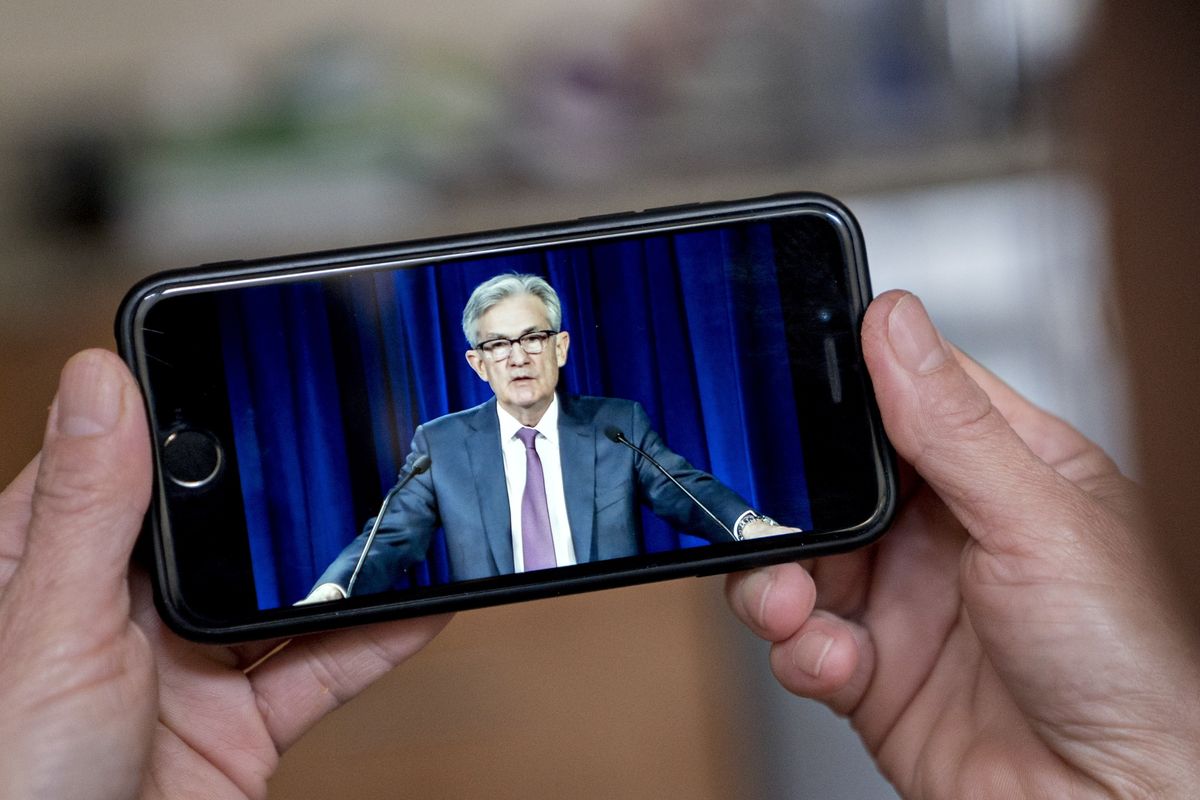 The two largest U.S. bond-trading firms were caught off guard as the Federal Reserve began its most unusual action yet to prop up global markets.

JPMorgan Chase & Co. and Citigroup Inc. didn’t make the list of dealers trading with the Fed as it embarked on a historic purchase of exchange-traded funds backed by company debt. Though the Fed unveiled its plans in March, its push over the last week to get the facility up and running left many scrambling and the pair of giant firms still sorting through paperwork as it kicked off, according to people with knowledge of the matter.

While there’s no sign the delays hobbled the program at its launch Tuesday, as about 10 firms were on board, the absence of titans such as JPMorgan and Citigroup quickly raised eyebrows among market participants and added to intrigue around the unprecedented intervention. The Fed’s announcement of the program two months ago stunned Wall Street and set off a rally that some in the market thought would be enough to stabilize prices and head off dysfunction. That, in turn, fueled speculation the central bank might not have to make actual purchases.

Those perceptions changed early last week, when the Fed announced it would soon begin buying ETFs and rolled out requirements for dealers to join the program. The ensuing struggle by some firms to complete internal sign-offs on time underscores the unscripted nature of the Fed’s rescue efforts.

Federal agencies have been enacting numerous programs to help cushion the blow to the U.S. economy from the coronavirus pandemic. Some of Wall Street’s most sophisticated risk and legal departments have proceeded cautiously, hoping to avoid running afoul of rules for the programs and risking punishment.

Representatives for the Fed, JPMorgan and Citigroup declined to comment. The two banks were still working on Wednesday toward getting the right certifications in place to meet the Fed’s requirements and expect to be a part of the transactions soon, the people said, asking not to be identified discussing information that isn’t public.

The corporate-credit facilities are among nine emergency Fed lending programs. Yet entering the corporate-debt market marked a dramatic escalation of the central bank’s interventions.

While some in the market had speculated the Fed wouldn’t need to proceed with purchases, the central bank never signaled it would back away from the program. Late last week, the Fed began pushing banks to prepare their paperwork so it could roll out its credit facility for purchases starting Tuesday, said the people with knowledge of the matter.

The initial list only had about half the firms typically classified as primary dealers by the central bank. On Tuesday night, the Fed added a few more firms to the list of approved dealers, including BNP Paribas SA and TD Securities.

— With assistance by Katherine Greifeld, and Matthew Boesler