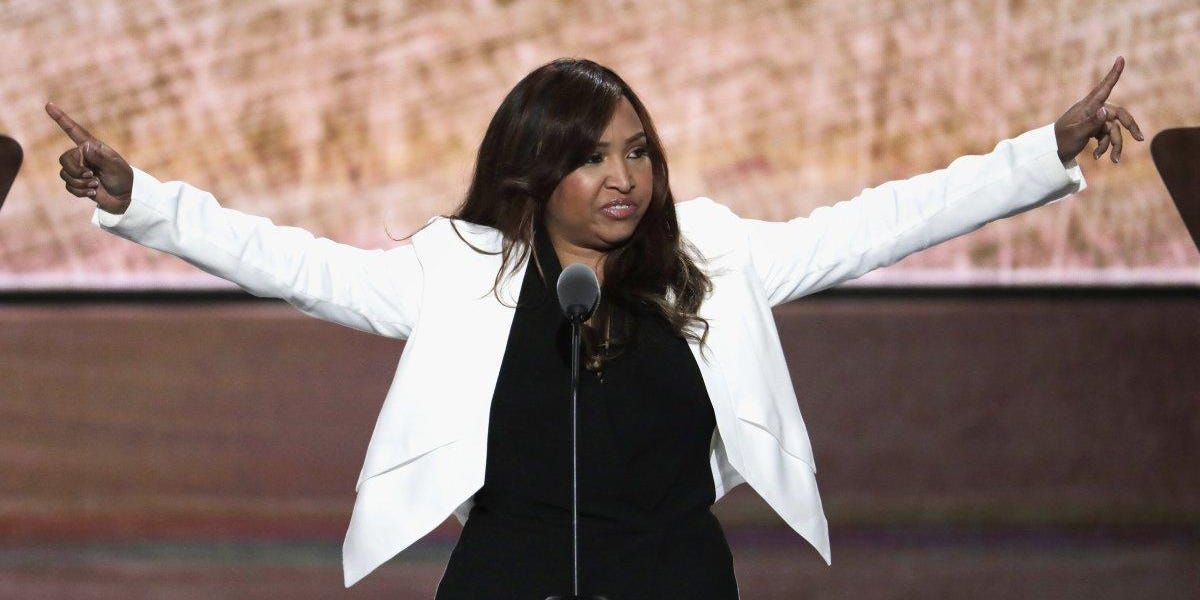 Former Housing and Urban Development official and Trump administration appointee Lynne Patton has been penalized by the Office of Special Council for violating the Hatch Act.

In a settlement announced on Tuesday, Patton accepted a 48-month ban from federal employment and was ordered to pay a $1,000 fine.

Patton, who served as a Region II administrator for HUD, admitted to violating the Hatch Act through using her position to produce a video for the Republican National Convention.

The Office of Special Counsel said in a statement that Patton created a video of housing conditions while living in the New York City Housing Authority.

Read more: Trump and his advisors are shrugging off DOJ’s Capitol riot probe. But they see danger in the Georgia and New York investigations.

“By using information and NYCHA connections available to her solely by virtue of her HUD position, Patton improperly harassed the authority of her federal position to assist the Trump camping in violation of the Hatch act,” the Office Special Counsel said.

The Hatch Act of 1939 bars top-level government officials other than the president and vice president from taking part in political activity.

This is a developing story. Please check back for more details.