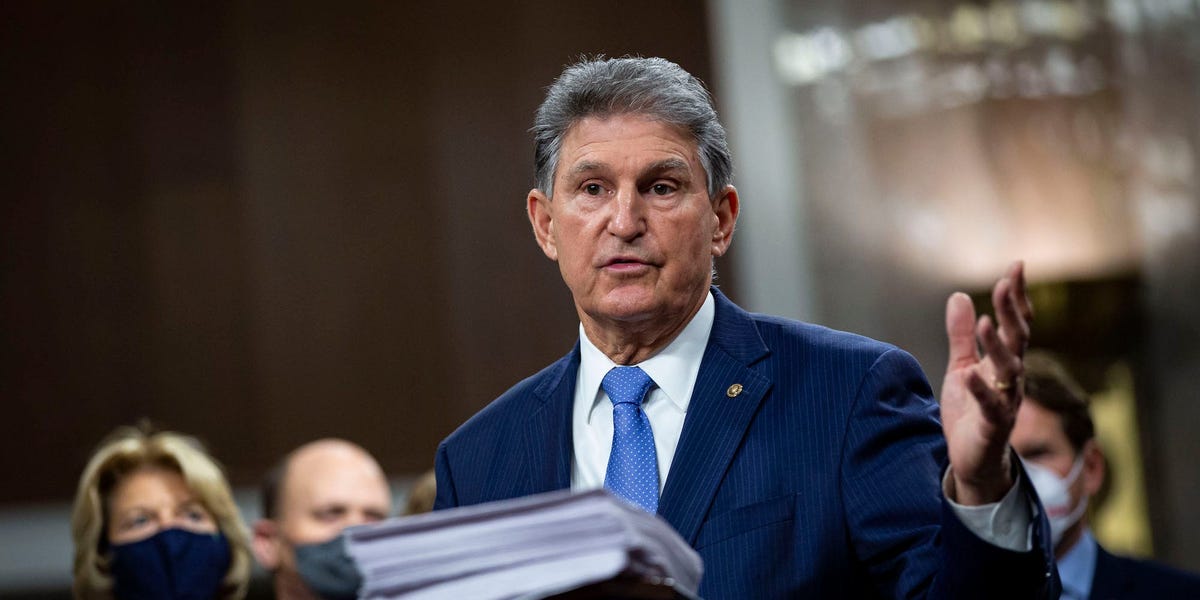 Eight Senate Democrats broke from the majority of their party on Friday to vote against a proposal from Sen. Bernie Sanders of Vermont to raise the minimum wage to $15, joining all 50 Republicans in the upper chamber to reject it. Their defections put the measure on course to fail.

Sanders’ proposal defied a ruling from the Senate parliamentarian that a minimum wage increase could not be included in President Joe Biden’s $1.9 trillion COVID-19 stimulus package.

At least seven of the eight Democrats, which includes an independent who caucuses with Democrats (Angus King), are millionaires. Collectively, these lawmakers are worth more than $43 million. Amid the COVID-19 pandemic, which has seen billionaires add $1.3 trillion to their net worths, these wealthy lawmakers rejected raising wages for American workers.

Here are the eight Senate Democrats who voted against raising the minimum wage to $15, along with their individual net-worths based on the latest available information (the numbers come from Open Secrets, a non-profit research group that tracks money in politics):

The federal minimum wage currently stands at $7.25 an hour. The last time it was raised was 2009, though some individual states have raised minimum pay above the federal rate.

There were 392,000 workers earning the federal minimum wage as of 2019, while 1.2 million earned less, according to an April 2020 Bureau of Labor Statistics report.

It now seems likely that if Biden hopes to make good on his campaign pledge to raise the minimum wage to $15, he’ll have to bring it up via other legislation in the future.

Those who oppose raising the minimum wage — with Republican lawmakers among the most vocal opponents — often cite concerns that it would hurt businesses or employment.

But many top economists have thrown cold water on such fears, while underscoring how life-changing a minimum wage increase would be for many American workers. Treasury Secretary Janet Yellen during her confirmation hearing in January said an increase would have a “minimal, if anything” impact on jobs.

“Boosting the federal minimum wage would lift millions out of poverty and serve as a huge additional pandemic stimulus boost for the entire economy,” Chuck Collins, the Director of the Program on Inequality and the Common Good at the Institute for Policy Studies, told Insider labor reporter Juliana Kaplan in February. “We have seen how many frontline essential workers are poorly paid and most vulnerable. Boosting their pay is both morally right and economically smart.”