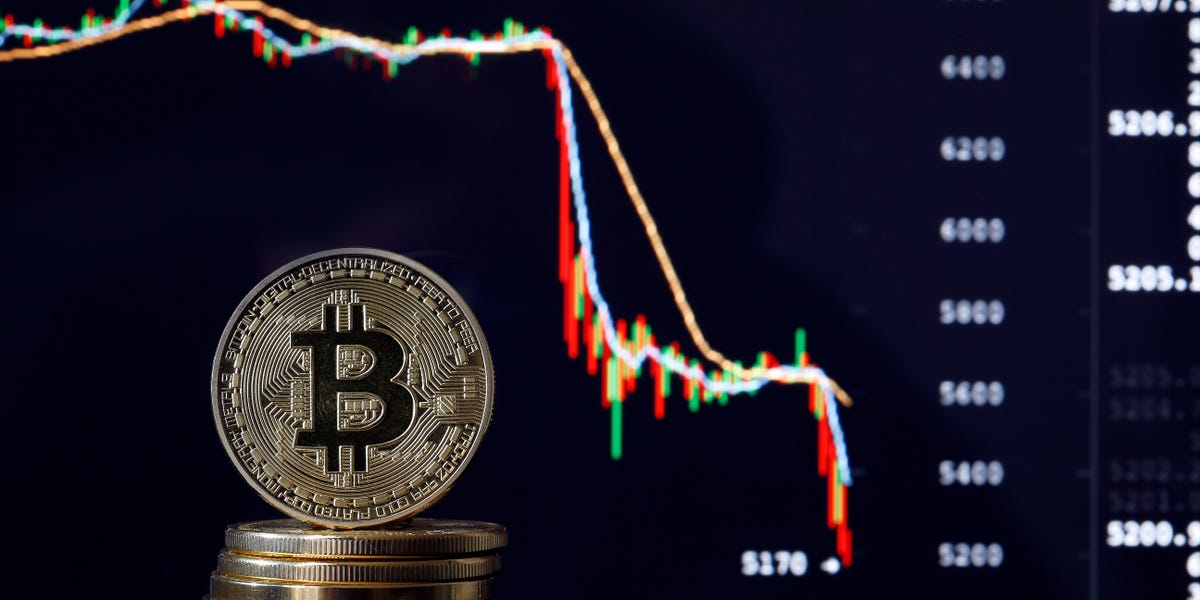 Just a few weeks after the first exchange-traded fund in North America made a roaring debut, the excitement looks to be waning.

The Purpose Bitcoin ETF, which trades under the ticker BTCC, on Tuesday saw $17 million shares change hands, according to Bloomberg. That is compared to its first two days of trading, which saw $400 million of shares traded.

In total, the long-awaited ETF has attracted over $500 million in assets. However, the recent steep decline may suggest the fluctuating levels of interest in bitcoin, which many view as a hedge against inflation.

“The initial surge in interest was evidence of some combination of pent-up demand, investors switching from other means of getting bitcoin exposure, and the fact that bitcoin’s price was notching new highs as the Purpose ETF began trading,” Ben Johnson, Morningstar’s global director of ETF research, told Bloomberg. “Longer term, I expect volumes will be correlated with bitcoin’s price.”

Buzz has quieted down around as well for Evolve Fund Group’s Bitcoin ETF (ticker EBIT), which launched a day after BTCC. Around $3 million shares traded on Tuesday, far less than the $15 million right after its release, according to Bloomberg.

Bitcoin had an epic run in February, touching the $1 trillion market capitalization mark and breaching the $58,000-level.

“This is a great time to be in crypto. We are seeing genuine adoption of this amazing technology, said Bitfinex CTO Paolo Ardoino. “If you look back at 2017 the capacity of the network was nowhere near what it is now.”

In the US, CBOE Global Markets filed with the Securities and Exchange Commission on Monday seeking approval to list shares of VanEck’s bitcoin ETF. It is among the latest attempt to launch a bitcoin ETF in the US.