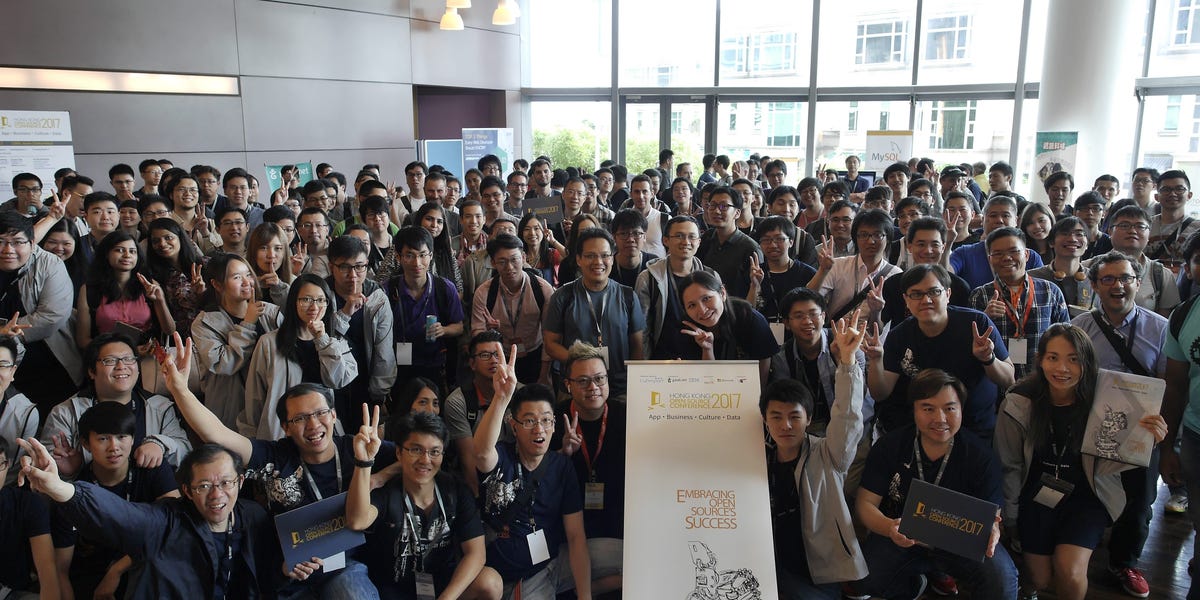 Developer Sammy Fung started Open Source Hong Kong in 2006 because there weren’t any other major open source organizations in the area and he wanted to bring together local developers.

Today, the group’s events can attract 500 participants and the scene in general is thriving: Hong Kong now has several annual open source software conferences, as well as regular meetups and new emerging projects.

This past year, Hong Kong experienced the second highest growth in contributors on open source platform GitHub, following only Nigeria. Hong Kong’s number of individual contributors grew by 64.5% in 2020, according to a GitHub report. In 2018 and 2019, Hong Kong took the top spot as the country with the highest percentage growth of open source contributors.

How has Hong Kong become such a fast-growing hub for open source?

Developers say it’s partly because the overall tech industry in Hong Kong is growing quickly: Its Cyberport business park —  where over 1,000 tech companies have offices — is becoming similar to Silicon Valley and has launched successful startups like fintech firm WeLab and insurance tech company Bowtie. Meanwhile, the government has also set up the Hong Kong Science and Technology Parks Corporation to provide funding and support for tech communities.

Open source has grown as those and other Hong Kong companies look for developers with open source skills and roll out open source tools.

“Open source is a marketing method for some Hong Kong tech companies to promote their solutions, as well so other people can use their open source tools,” Fung told Insider.

Universities are also increasingly launching incubators or other programs for students to build open source software projects or start companies. Many elementary and high schools are also teaching students to code and encouraging them to post projects on GitHub.

Why open source is growing fast

Right now, many people in Hong Kong are trying to switch careers to work in the technology industry because of higher salaries, Donald Wu, senior software developer at Keysoc and an open source contributor, told Insider.

People will learn to code through bootcamps, online courses like Udemy, and by contributing to open source projects. For example, many programmers in Hong Kong mostly learn to code in Java in school, but they use open source as a way to learn new skills like Python, Fung said. 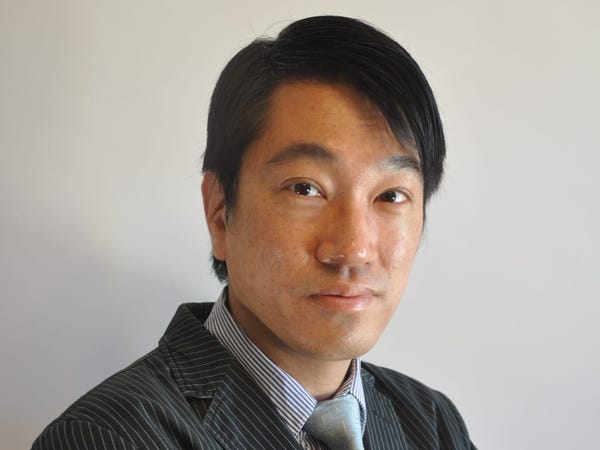 It can also lead to jobs, as companies look to open source as a way to find talent and expand their networks.

The rise in blockchain and fintech in Hong Kong have also contributed to this growth, as these companies rely on open source projects, said Yina Chan, principal at Saltagen Ventures.

“People have a belief that gathering together to work on a project helps to contribute to a community,” Chan told Insider. “That belief would help open source growth.”

Projects that provide new capabilities for the open source operating system Linux have also emerged in Hong Kong, including SunWahLinux, ThizLinux, and Chinese2000. Projects that help with designing user interfaces — or how an app looks and feels — are becoming popular too.

The future of open source in Hong Kong

The coronavirus pandemic may have also contributed to Hong Kong’s growth in open source, Danny Siu, vice president of technology at Vectr Ventures, said, as GitHub helps companies collaborate remotely and developers have more time to learn and improve their skills outside their day job.

“Developers just have more time working on their own schedule and are able to learn more, and that’s why they participate or contribute or use top learning resources on GitHub,” Siu told Insider.

Siu and Chan, who are both investors, don’t yet know of any startups that have emerged from Hong Kong open source projects yet, although many companies are increasingly making some of their projects available as open source. Still, they expect this to grow.

“It will take some time to grow to a stage that it becomes a belief for tech developers,” Chan said. “Right now it’s more in terms of the business side, people are still not efficient in open source. In terms of side projects, people are quite into open source to collaborate with each other.”

Got a tip? Contact this reporter via email at rmchan@insider.com, Signal at 646.376.6106, Telegram at @rosaliechan, or Twitter DM at @rosaliechan17. (PR pitches by email only, please.) Other types of secure messaging available upon request.