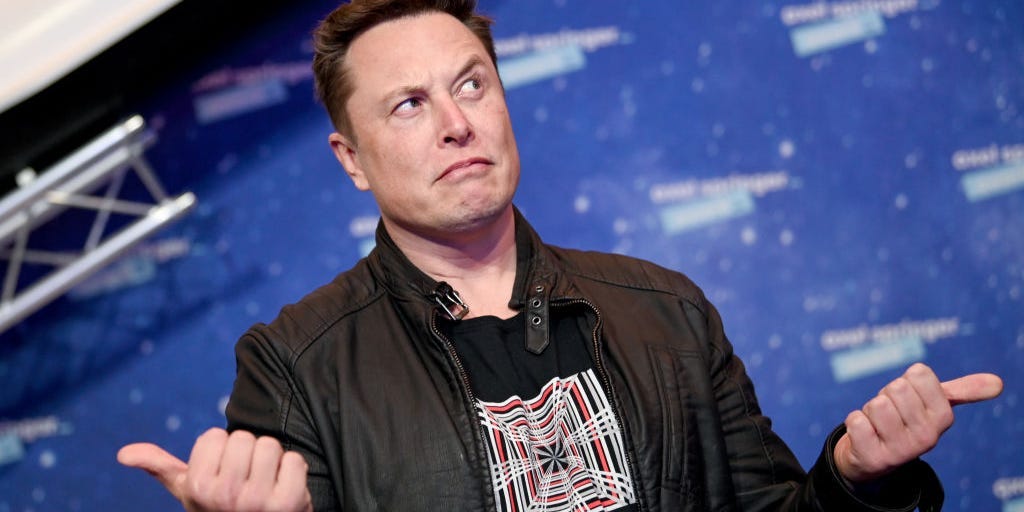 Tesla’s $1.5 billion bitcoin investment didn’t just make headlines, it has also made the company more profit than its car sales last year, according to a Times of London report.

On Friday, the cryptocurrency smashed through the $55,000 level, bringing its market cap above $1 trillion. This means if Tesla owns the same amount of Bitcoin as it did on January 31, it made a paper profit of about $930 million since January. That’s almost 30% more than its $721 million revenue from electric vehicles.

Bitcoin’s historic rally has been a source of debate across the investing community, with many concerned that its 546% year-on-year gains (according to CoinDesk data) might have created a bubble and UBS flagging that the asset could be ‘worthless’.

However, Tesla’s CEO, Elon Musk, defended the investment. “Having some Bitcoin, which is simply a less dumb form of liquidity than cash, is adventurous enough for an S&P500 company,” Musk tweeted on Thursday, responding to a Bloomberg interview with Binance CEO Changpeng Zhao.

Tesla’s original bitcoin investment was disclosed in its annual 10-k filing on February 8, showing that it bought $1.5 billion worth of bitcoin in January. The company also announced that it plans to begin accepting the cryptocurrency as a form of payment in the near future, according to a CNBC report.

Despite JPMorgan CEO Jamie Dimon calling it a “bit of a fraud” in 2017, institutional investors are starting to take note of the cryptocurrency. Even JPMorgan is now touting a case for the price of bitcoin hitting $146,000, but a recent note published by the firm did suggest that Bitcoin was worth only $25,000 with such high levels of current volatility.

Even BNY Mellon, America’s oldest bank, has started to dabble in Bitcoin, the WSJ reported.

All eyes are now watching for the next institutional to invest in the cryptocurrency.

“If you are a company CEO and thinking about adding #Bitcoin to your balance sheet you still have the opportunity to be an early adopter. But not for long,” tweeted Tyler Winklevoss, the billionaire and co-founder of crypto-exchange Gemini.