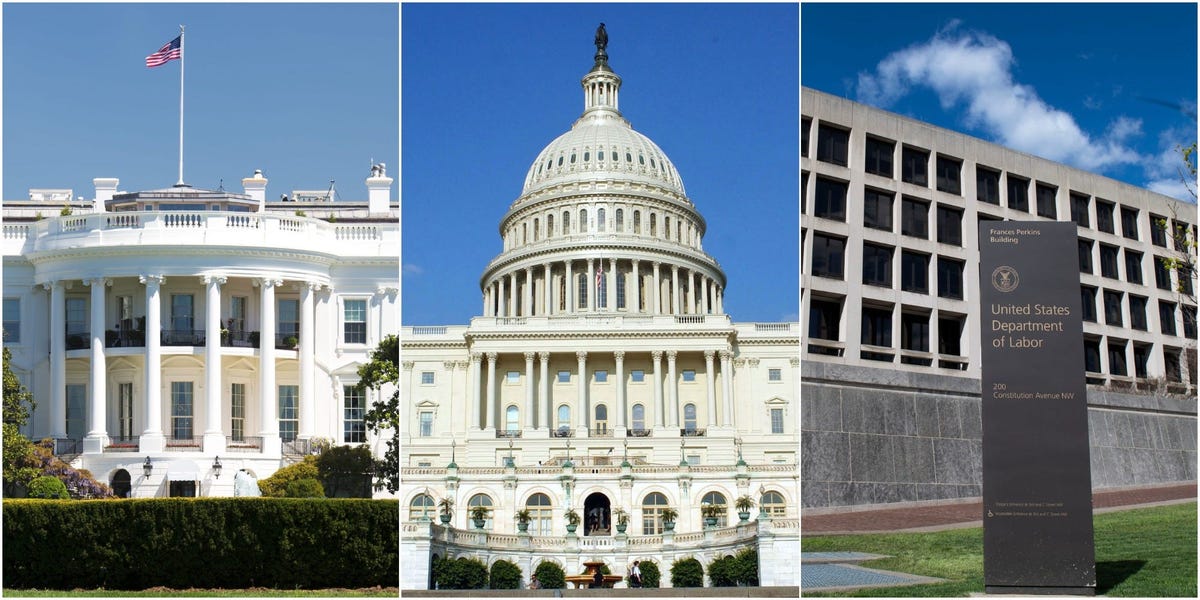 The Biden administration is staffing up in the White House and across federal agencies. Advocacy groups are hiring new talent to try to sway the new administration on policy priorities. New senators and members of Congress are bringing new staffers with them to Capitol Hill.

Here’s a rundown of some of this week’s big hires: