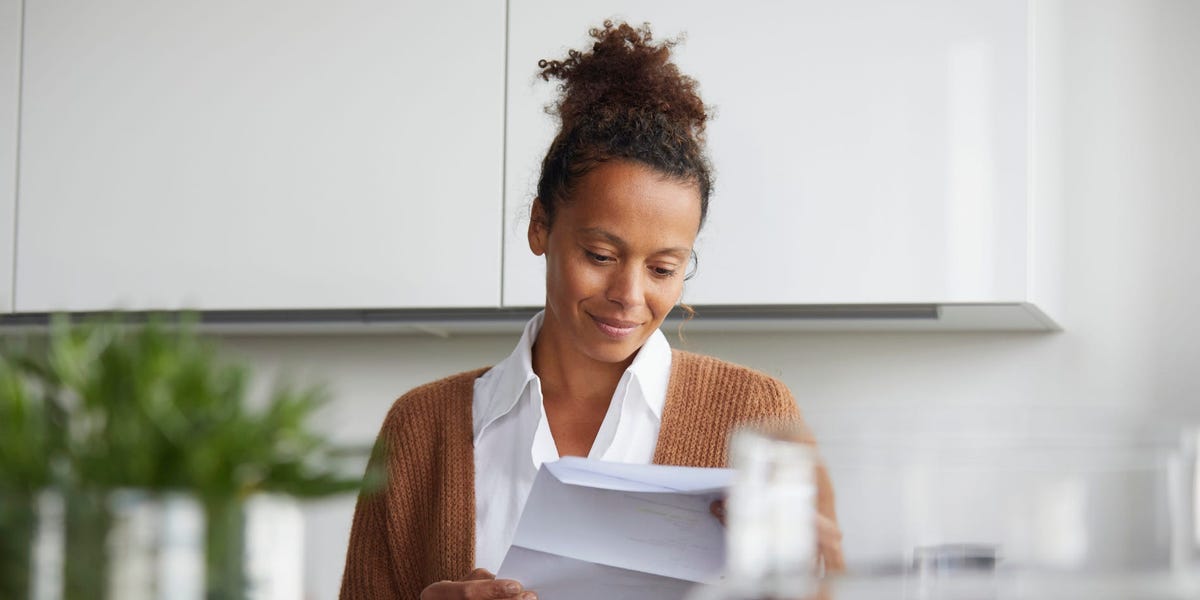 Nearly 162 million US households received a stimulus check in 2020.

The direct cash payments were approved as part of the CARES Act to help offset the financial havoc caused by the coronavirus pandemic. In December, Congress authorized a second round of payments. Most were delivered in the first several weeks of January by direct deposit, but some paper checks and debit cards are still on the way.

The IRS recently published data on how many first-round payments were sent to each state and how much they totaled. We used that data to calculate the average payment households received.

How much the government sent in stimulus checks in each state

How Americans are using their stimulus checks

Most people stashed the money from the first round of checks in savings or used it to pay off debt, according to data from the Federal Reserve Bank of New York. Less than one-third of US households used the cash for essential and non-essential purchases.

The eligibility requirements for receiving a second stimulus check were slightly different than the first. While fewer households qualified based on adjusted gross income (AGI), mixed-status families — couples with one citizen spouse and one non-citizen spouse — became eligible for first- and second-round payments under the December legislation.

Talwar said that, so far, the spike in savings activity after the initial distribution of payments doesn't seem to be repeating itself this time around.

"It's still early, but it seems some people may actually be using their small stimulus windfall as the government intends, to stimulate spending and investment," he said.

Disclosure: This post is brought to you by the Personal Finance Insider team. We occasionally highlight financial products and services that can help you make smarter decisions with your money. We do not give investment advice or encourage you to adopt a certain investment strategy. What you decide to do with your money is up to you. If you take action based on one of our recommendations, we get a small share of the revenue from our commerce partners. This does not influence whether we feature a financial product or service. We operate independently from our advertising sales team.