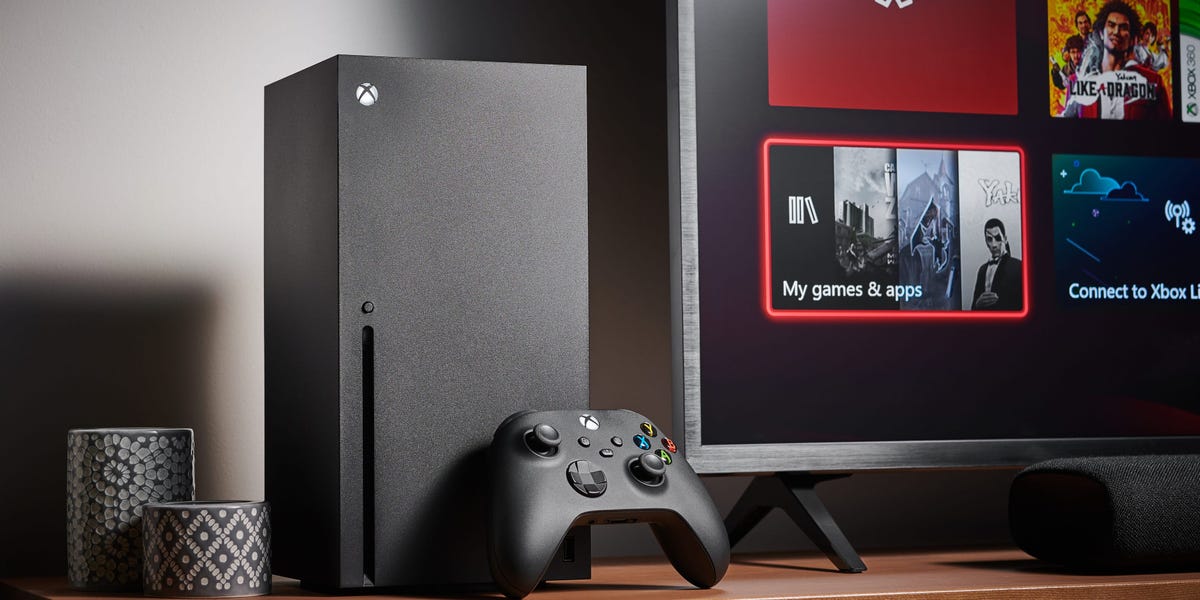 Microsoft will no longer raise Xbox Live Gold prices, it said Friday, after fans lashed out at its decision to double the cost of the gaming membership service.

Players would also no longer need the subscription — which is required for online multiplayer on Xbox consoles — to access free-to-play multiplayer games, Microsoft said as it reversed the price hike and admitted it "messed up."

On Friday morning, the tech giant announced it would double the cost of Xbox Live Gold. Under the price hike, a six-month plan would have cost $60.

Fans weren't happy. They took to Twitter to slam the decision, noting that Xbox's new membership fee would be significantly higher than comparable ones for the Nintendo Switch and Sony's PlayStation consoles.

And despite the higher fee, Xbox owners would still have to pay for subscriptions even for free-to-play games like "Fortnite" and "Call Of Duty: Warzone."

The move would also have dramatically narrowed the difference in price between the annual costs of Xbox Live Gold and its Xbox Game Pass Ultimate, which gives players access to hundreds of games for a monthly fee. This is a sign that Microsoft is likely trying to push more users to sign up for the more expensive Game Pass, Insider's Tyler Sonnemaker reported.

Read more: Facebook, Microsoft, Google and Amazon are snapping up experts in the Rust programming language months after Mozilla laid them off

Just hours after announcing the price hike, Microsoft issued an update back-tracking on its decision.

"We messed up today and you were right to let us know," the company said in the updated blog post.

"Connecting and playing with friends is a vital part of gaming and we failed to meet the expectations of players who count on it every day," it said. "As a result, we have decided not to change Xbox Live Gold pricing."

Microsoft also announced that free-to-play games would no longer require an Xbox Live Gold membership to play on Xbox. The change would be introduced "in the coming months," it said.