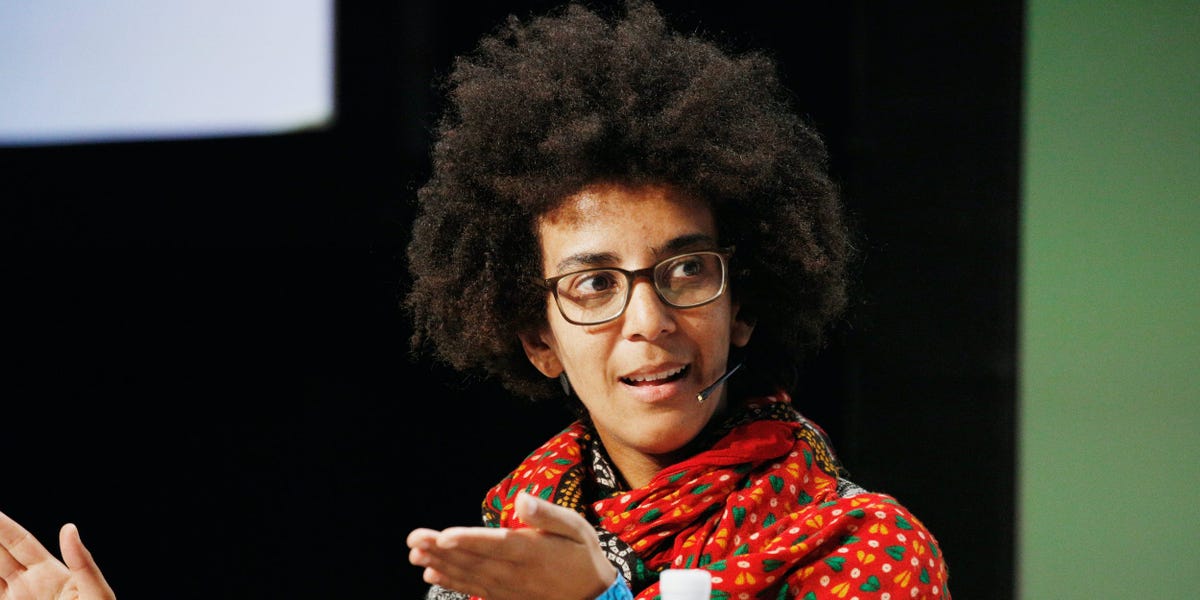 More than 1,000 Google employees have signed a petition over the departure of prominent AI ethicist Timnit Gebru, which took place earlier this week.

Gebru announced on Wednesday that she had been dismissed from Google over disputes regarding a research paper, as well as an email she sent to one of Google's research groups which criticized the company's treatment of minority workers.

Her ousting had led to an outpouring of support both inside and outside the company. Many of those supporters have now signed a petition set up by Google Walkout for Real Change, an action group that began in 2018 to organize a companywide walkout over Google's handling of sexual harassment allegations.

At the time of publication, 1,260 Google employees have signed the petition in solidarity with Gebru, as well as another 1,539 "academic, industry, and civil society supporters."

Gebru, a highly respected Black female scientist, said on Wednesday that she was terminated after a dispute over a research paper that examined the potential ethical risks of language models. Google had asked Gebru to either retract the paper entirely or redact her name and the names of other co-authors from Google. Gebru said she would remove her name from the paper in exchange for an explanation as to why the paper was being rejected.

She said she had told management that if those conditions could not be met, she would "work on a last date," according to tweets she sent out Wednesday.

When Google refused to meet those conditions, Gebru wasn't given an opportunity to respond, she said, and her reports were told that she had handed in her resignation. She was also told her termination was being expedited due to an email she sent to an internal listserv named Google Brain Women and Allies, in which she criticized the company's diversity and inclusion efforts.

The petition, which was launched on Thursday, demands that Google's AI chief Jeff Dean and other managers involved with the decision to block Gebru's research paper explain their reasoning to the Ethics AI team. It also demands "transparency to the broader public" over the decision, as well as commitments to research integrity and academic freedom.

"The termination is an act of retaliation against Dr. Gebru, and it heralds danger for people working for ethical and just AI — especially Black people and People of Color — across Google," it reads.

On Friday, Jeff Dean elaborated on a memo sent earlier this week in a longer statement in which he said the research paper "had some important gaps that prevented us from being comfortable putting Google affiliation on it."

However, Dean did not acknowledge the conditional agreements Gebru put forward, nor why she wasn't given a chance to respond, as she claims.

A Google spokesperson declined to comment on the petition, but directed Business Insider to Dean's public statement.

Are you a current or former Googler with insight to share? You can contact this reporter securely using the encrypted messaging app Signal (+1-628-228-1836) or encrypted email (hslangley@protonmail.com). Reach out using a nonwork device.