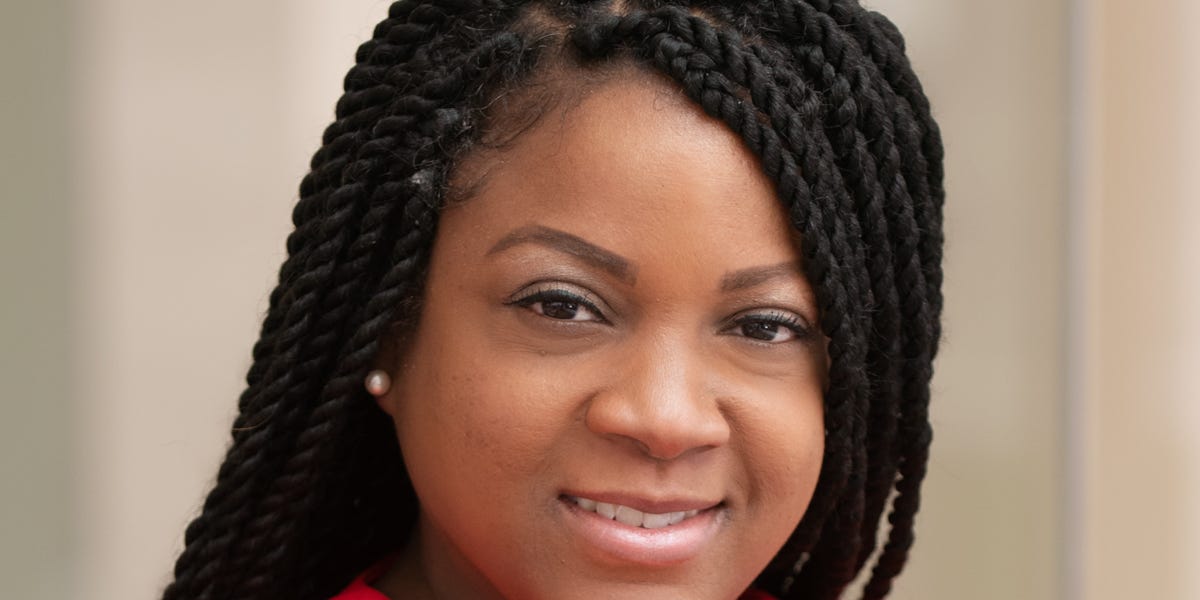 There's just a little more than a month away from many law schools' on-campus interview (OCI) programs, kicking off the high-stakes recruiting season for students vying for jobs at Big Law firms.

Morgan Lewis, which ranked seventh among the Am Law firms this year, is one of the many firms that will be virtually attending OCIs this year, interviewing prospective candidates through a series of videoconferences.

The firm was founded in Philadelphia in 1873 by Charles Eldridge Morgan, Jr., a Civil War veteran who later became the vice president of the Philadelphia Law Academy, and Francis Draper Lewis, a cotton merchant's son.

Morgan Lewis has since expanded past its Philly roots, with 31 offices globally and ranking tenth-largest firm by size in the United States, according to the National Law Journal.

Despite its size, the firm operates a smaller, "lean" summer program, offering a little under 100 positions across its 10 US offices, or an average of fewer than 10 summer associates per office, said Jennifer Carriòn, diversity recruiting manager and a member of Morgan Lewis's US recruiting team. The average summer associate class size per office at larger law firms last year was 18, according to a report from the National Association for Law Placement, released in March.

Read more: Here's how Columbia, NYU, and 4 other law schools are reworking high-stakes job interviews for students this year

"It's a strategic decision because we hire full-time for specific practice groups," Carriòn explained. "Summer associates who are joining a specific group are working closer with partners and clients."

This means that hiring for the summer associate program is a little more selective. Business Insider spoke with Carriòn about how to up your odds as a candidate and get hired at Morgan Lewis.

Morgan Lewis tailors its interview process to the candidate, so be prepared to talk about your specific interests

Carriòn emphasized the customized nature of the interview process, which is designed to find a mutual fit between both the firm and the candidate.

The process typically starts at either a school's OCI program or throughout the year at networking events, she explained. During the first-round screening interview, students are asked about specific interests in a particular office, practice area, or affinity group. These interests are taken into consideration while setting up the callback interviews, which are with around five partners, associates, and hiring committee members.

"We tailor the interview to the student's interest as much as possible. If they express an interest for specific groups — say, a practice area, or affinity groups like first-gen or ethnicity groups — we'll make sure they get at least one contact with one of those folks," said Carriòn.

The individualized interview process is designed to gauge mutual fit, ensuring not only that the firm gains a better understanding of the candidate, but also that the candidate can make the most informed decision on where to spend their summer.

These more casual conversations can extend beyond the more formal interview process, too, and your interviewers are bound to ask the question, "Are there subsequent meetings or conversations that would help you make a decision?"

Students who aren't quite sure what type of law they want to pursue need not fret, assured Carriòn. "Candidates who don't know are actually usually the best associates. Having an interest is great, but so is being open to exploring different practices. The goal is to complete the summer associate program with a better idea of two to three practice groups you want to pursue."

In fact, summer associates come in as generalists — they don't rotate through practice groups, but instead work on matters across different practices according to what they're curious about. Every Friday, they fill out a practice group ranking form every Friday, so that the firm can continually shape the program according to their shifting interests.

"No two summers are going to have the exact same experience," Carriòn said.

Dig into specific programs at the firm

Another question that interviewers will definitely ask candidates is the perennial, "Why Morgan Lewis?"

And, given how individualized each interview is at firm — not to mention its strategically configured summer programs — it's important to be able to express your particular interests in the firm.

"We want to make sure the person is choosing us for the right reason. Don't just say, 'You have a collegial environment,' or 'you have an amazing corporate practice' — you just described all of the Am Law 100. We want to hear: 'Morgan Lewis is the largest global law firm to be chaired by a woman.' Get to know us specifically," advised Carriòn.

Beyond someone who has a genuine interest in learning and is a team player, Morgan Lewis is also looking for a candidate who is excited about leveraging the resources that the firm offers.

For example, junior lawyers undergo a professional development program, through which the ML Institute, Morgan Lewis's training program, provides a standardized curriculum specifically tailored to first-year associates. Morgan Lewis also offers a mentoring and sponsorship program for attorneys at each stage of their career.

In addition, the firm has a robust pro bono program, requiring all timekeepers to commit to a minimum of 20 hours.

Digging deeper into these programs and expressing your interest in them can help you make a strong impression on interviewers, said Carriòn.

When it comes to preparing for an interview with Morgan Lewis, the firm's website and law firm sites like Vault and Chambers are good basic starting points.

Social media is also a great way to get to know the firm. Carriòn especially pointed out the #MLSummerSquad highlight on their Instagram page, which "perfectly encapsulates" summer associates who bonded completely virtually this year.

Finally, it's particularly crucial to raise your hand and be vocal during events and panels, especially now that they're through the computer screen. "It's so easy to get lost in the sea of Zoom squares, so it's important to stand out in virtual environments," said Carriòn.

In addition to asking questions and showing that you found the information helpful at these virtual events, Carriòn suggests making at least one connection with an attorney at the firm. A good place to start is your school's alumni by contacting career services.

These connections are "so critical" even after new associates land a job at Morgan Lewis, according to Carriòn. While the firm isn't yet certain if their summer associate program next year will be virtual, connecting with attorneys before and during the program will ensure you have great allies at the firm when you join full time.