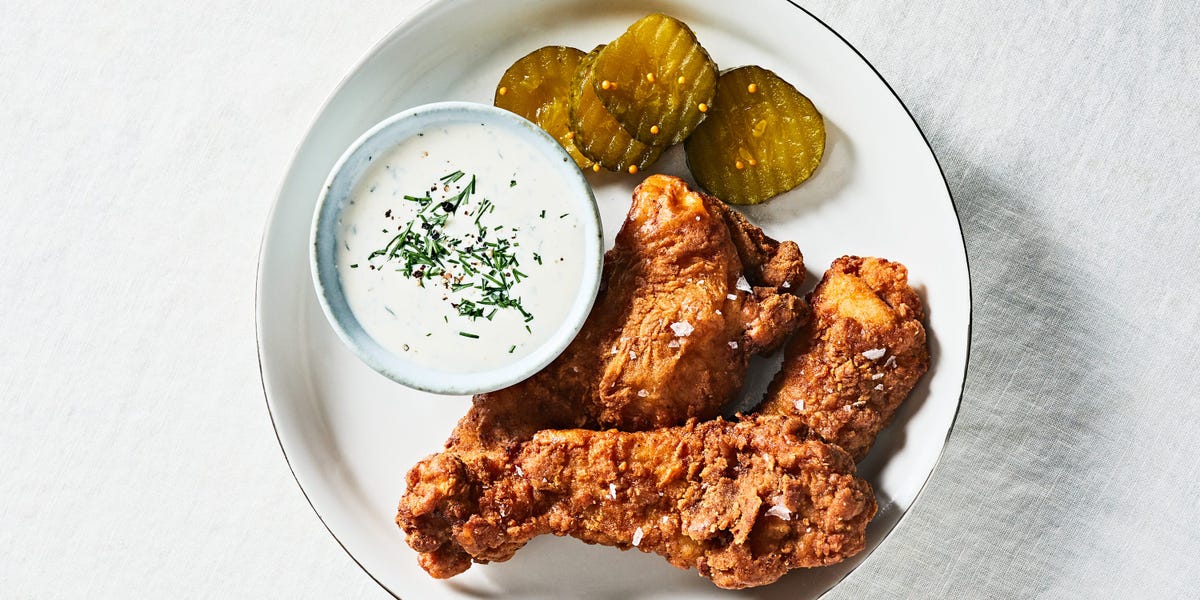 Food and beverage programs are typically a costly undertaking for hotels.

It's a long-accepted notion in the hospitality industry that hotels might lose money on food and beverages but that they need to offer it to entice customers. In recent years, some hotels have pivoted to grab-and-go options to avoid having to maintain the staff and costs that a full room-service amenity requires.

Butler Hospitality, founded by Tim Gjonbalic in 2016, aims to help hotels make the room-service financials work better by creating "ghost kitchens" inside underutilized hotel kitchens. And right now, hotels need all the help they can get with their financials.

It's partnered with about 120 hotels in New York City — including Marriott, Hyatt, and Hilton properties — since launching four years ago, and in October it expanded to Chicago with a partnership with the Godfrey, which is part of the Oxford Hotels & Resorts portfolio.

This week, Butler Hospitality launched at 13 hotels in Miami, including the AC by Marriott Miami Beach.

Ghost kitchens, which are similar to commissary kitchens, are growing in popularity. Butler's model involves centralizing operations in one hotel's kitchen, which acts as a hub out of which it can offer room service to nearby hotels. Butler can service as many as 20 properties out of one kitchen, Gjonbalic said.

Butler designs the menu, cooks the food, packages it, and delivers it to hotel guests. The startup typically pays a fixed rent to the hotel where it's operating its kitchen, and it shares a percentage of its revenue with hotels whose guests order from the service.

Gjonbalic added that all of the company's roughly 275 employees are full time, not contract workers.

Butler hopes to change the stereotype that room service is "overlooked and underwhelming," Gjonbalic said.

It partners with local providers to create its menu, which rotates seasonally. On the menu in Chicago are items like a crispy-rock-shrimp dish with a green relish dipping sauce and yuzu remoulade, which costs $14, and a smoked-salmon brioche with soft-scrambled eggs and American Hackleback caviar, which costs $12.

There is no delivery fee, and orders can be placed via text, web, or phone. Charges can be added directly to a customer's final bill with the hotel.

Ghost kitchens — centralized kitchens that don't accommodate sit-down dining and instead focus on delivery and off-premise business — are a growing trend in the food world, especially as the coronavirus pandemic has led to exploding demand for meal delivery.

Uber cofounder Travis Kalanick created CloudKitchens, a secretive ghost-kitchen startup that has raised $400 million in venture funding, according to The Wall Street Journal. Large chains, like Chick-fil-A and Wendy's have looked at ghost kitchens as a model for growth. In October, Kroger announced a partnership with ClusterTruck to create ghost kitchens in two of its grocery stores as it branched out into meal delivery.

But adapting the model to a hotel's food and beverage program is a unique concept.

In July, Butler Hospitality raised a $15 million Series A funding round with contributions from &vest, Scopus Ventures, Kraft Group, Mousse Partners, and Loeb.nyc. Gjonbalic said the company would use the investment to expand into new markets like Miami and Washington, DC.

Plotting a future for hospitality in the middle of a pandemic

It's an interesting time to be growing a business specializing in hospitality, which has been among the hardest-hit industries by the pandemic.

A McKinsey report from June estimated that it could take until 2023 for the hotel industry to return to the levels of business it was seeing before the pandemic hit, as safety remains top of mind for would-be travelers.

Butler has increased its health screenings and sanitation protocols in response to the pandemic. Its business depends on travelers wanting to visit the densely populated cities where its centralized model works best.

At the same time, however, hotels will be looking to cut costs as they recover from the effects of the pandemic, which could be an opportunity for Butler.

"I think that the recovery process is going to be a slower process," Gjonbalic said. "For us to be here for the growth, and to be in these markets for that growth period, I think it can be very important for us."

In the spring, when New York City was facing a surge in coronavirus cases, many of Butler's partner properties were forced to temporarily shut down.

Butler worked with hotels that were housing traveling nurses and other frontline workers to provide room service, and it used its platform to donate meals to hospitals.

"It's a tough time, and it's proving to still be a tough time," Gjonbalic said. "But we're thinking about recovery."