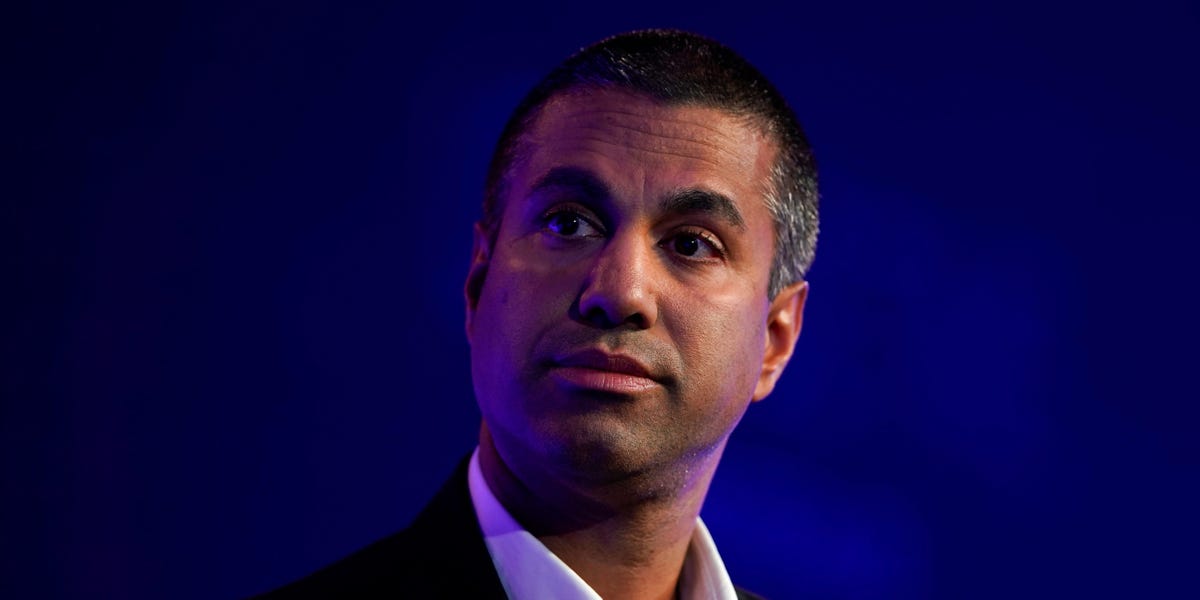 Federal Communications Commission (FCC) Chairman Ajit Pai announced that he plans to step down on January 20, 2021, the day Joe Biden will be inaugurated.

Pai was appointed to the role by President Trump in 2017, after previously serving as commissioner under the Obama administration. His five-year term was set to end in July 2021.

Pai was a controversial figure, and under his leadership the FCC ended net neutrality rules that had governed the internet and been encoded in 2015. In short, net neutrality is the idea that ISPs should treat all data the same, without giving preference to certain websites or slowing down others.

Other notable industry developments under Pai included the merger of T-Mobile and Sprint, and the FCC adding new anti-robocall measures.

So far, not many big names in tech and privacy have reacted to the announcement. Most reactions so far indicate that people expect a renewed fight around net neutrality.

Digital Rights advocacy group Fight for the Future released a statement on "the most unpopular FCC Chairman in history" stepping down. The statement condemned Pai and emphasized the need for a "functional FCC that will quickly repair the damage done by Ajit Pai and get to work protecting the public from ISP abuses."

As of 2018, a majority of registered voters were in favor of net neutrality, based on data from Statista.

The other main reaction found on Twitter were proponents of repealing net neutrality, mocking fears that repealing the rule would have disastrous effects.

Biden has not announced any plans to replace Pai, but Protocol put together a list of possible nominees back in September.