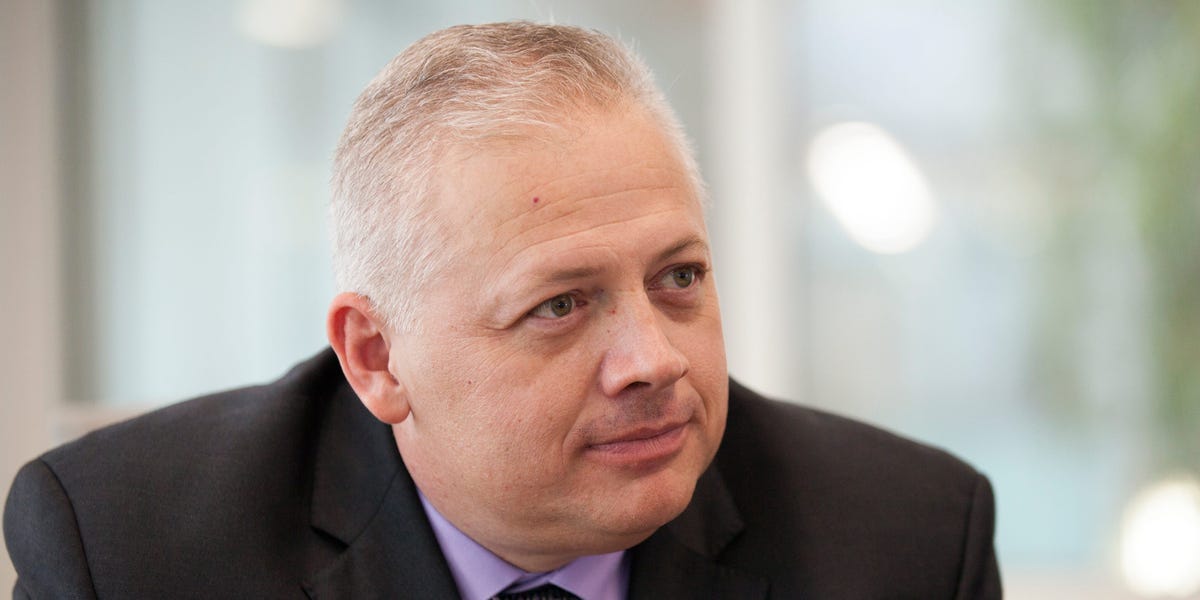 GOP Rep. Denver Riggleman of Virginia slammed President Donald Trump and congressional Republicans in a recent interview with Forbes, calling the party's large-scale refusal to acknowledge President-elect Joe Biden's victory a "massive grift" and saying that Trump has "never served anything but himself."

Riggleman, an outgoing congressman and one of a handful of House Republicans who are openly acknowledging Biden's presidential win, said that the current posturing by the party is "just money-making for the 2024 election" and "completely unethical."

The conservative congressman said that the fear of Trump's wrath was motivating many House Republicans to prioritize their individual careers over accepting the election results.

On November 23, after weeks of delaying the transition plans of President-elect Joe Biden and Vice President-elect Kamala Harris, General Services Administration (GSA) head Emily Murphy finally "ascertained" Biden as the winner of the election. Murphy received a torrent of criticism regarding the delay, which held up millions of dollars in federal funds for Biden and Harris.

In the Forbes interview, Riggleman let loose on Murphy, saying that "she should've done this well before she did it" and said that the delay was the result of a "fear of losing your tribe."

While Trump has filed a litany of unsuccessful lawsuits across the country to support his last-ditch legal efforts in overturning Biden's 306-232 Electoral College victory, Riggleman criticized Republicans who believe the claims of mass voter fraud, saying that it "really speaks to where your intelligence level is…to believe in that type of operation."

Riggleman had even harsher words for Trump.

"He got so desperate to retain power that he forgot he was serving people and not himself," Riggleman said, adding that the president has "never served anything but himself, when you talk about his businesses and what he's done."

The congressman said that Trump was "irresponsible" for "embracing theories and groups that are dehumanizing and have an anti-Semitic base," along with "groups that are just anti-American."

During his time in office, Riggleman has been highly critical of the QAnon movement, which promotes an array of unfounded internet-based conspiracy theories. In September, he introduced a bipartisan House resolution with Democratic Rep. Tom Malinowski of New Jersey that condemned the movement. It passed overwhelmingly, by a 371-18 vote.

Riggleman also offered words of praise to Biden, calling him "a steady hand" whose political appointees can "ensure this country stays on a relatively stable path." He even said that he'd be open to working for the incoming Democratic administration.

"It would have to be something where I'm serving this country and not sort of a token position," Riggleman said, pointing out his background in defense and counterterrorism issues.

In October, Riggleman appeared on NBC's "Meet the Press," lamenting the state of American politics. On the program, he said it was "difficult" to be a part of any political party right now.

"I'm a Republican, what I thought a constitutional Republican was, but the way the GOP is going in Virginia, it's very difficult for me to stay with any party," he said. "I believe duopoly is really, the two-party system is really failing the American people right now."