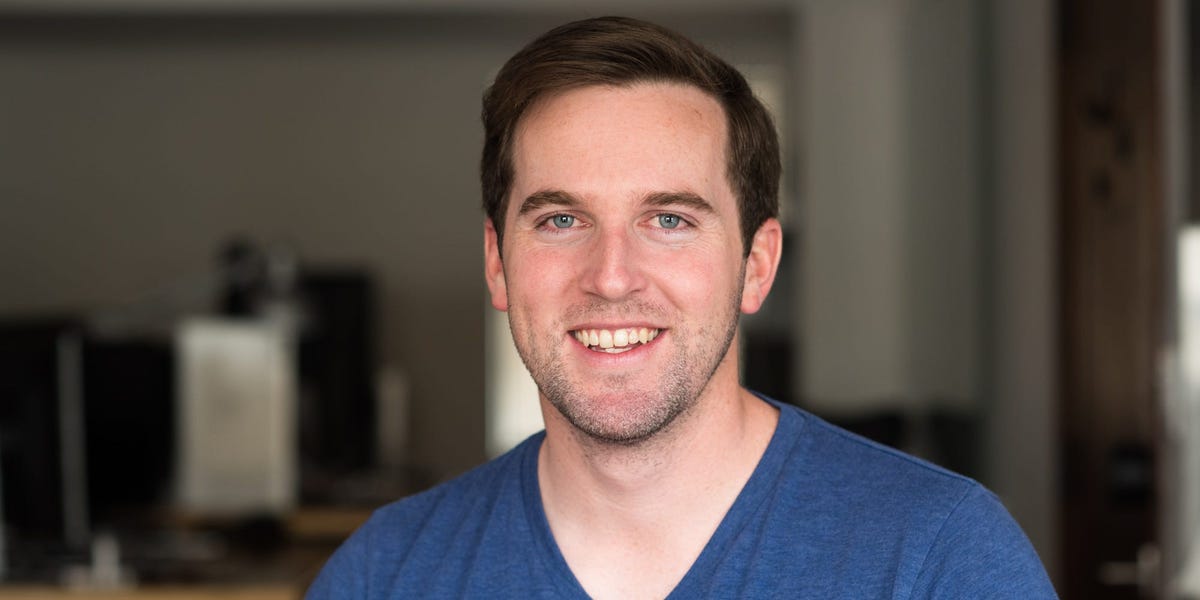 Consumers are getting used to the idea of branch-less banking, a trend that startup digital-only banks like Chime, N26, and Varo have benefited from.

The market for these so-called 'challenger banks' has exploded in recent years as customers are drawn to seamless account openings and optimized user experiences on their apps and websites.

The majority of these fintechs target those who are underbanked, and rely on usage of their debit cards to make money off interchange. But fellow startup HMBradley has a different business model.

"Our thesis going in was that we don't swipe our debit cards all that often, and we don't think the customer base that we're focusing on does either," Zach Bruhnke, cofounder and CEO of HMBradley, told Business Insider. "A lot of our customer base uses credit cards on a daily basis."

Instead, the startup is aiming to build clientele with stable deposits. As a result, the bank is offering interest-rate tiers depending on how much a customer saves of their direct deposit.

Customers can achieve as high as a 3% annual percentage yield if they save 20% of their deposits during a quarter. The current national average savings rate is 0.05%, according to the FDIC.

Notably, the rate tiers are dependent on the percentage of savings, not the net amount.

"We'll pay you more when you save more of what comes in," Bruhnke said. "We didn't want to segment customers by how much money they had. So it was always going to be about a percentage of income. That was really important to us."

On Tuesday the bank announced it surpassed $90 million in deposits en route to closing a $18.25 million Series A. The round was led by Acrew Capital, which has also invested in Chime.

In July, the startup was one of 22 direct-to-consumer fintechs selected by investors to look out for in a survey conducted by Business Insider.

Founded in 2019, HMBradley launched a credit card with cash back rewards that adjust monthly based on where users are spending in June, as well. To date, it's raised over $21 million.

"When you talk to typical bank CEOs, most of them will tell you the same story, which is they want to grow deposits and they want stable deposits," Bruhnke said.

Many digital banks, like Chime and N26, don't currently lend. Instead, they rely on interchange fees earned on debit-card transactions.

However, as a bank grows in size, those fees are reduced. The Durbin Amendment puts a limit on the debit fees larger banks can charge merchants per transaction. Banks with less than $10 billion in deposits are exempt from those limits.

Read more: Digital-only banks like Chime are seeing record signups amid the coronavirus pandemic. Here's how they drive revenue without lending or charging overdraft fees.

In 2019, the average fee per transaction for smaller banks was $0.54 on the major networks like Mastercard and Visa, according to the FDIC. That's more than double the $0.22 average fee for larger institutions.

Bruhnke said that when building HMBradley, he didn't want to depend on those higher fees, especially at the cost of limiting deposit growth.

"If we do this right, we're going to build a bank much larger than $10 billion in assets. If that's the case, we need to figure out a business model that can work with that," Bruhnke said.

While interchange is a part of HMBradley's revenue, it also earns money through its unique relationship with its partner bank, Hatch Bank.

HMBradley earns revenue from its partner bank as it grows deposits. And, through its agreement with Hatch, it's able to lend up to half of its deposits back to its users — a model more akin to traditional banking.

"We have a credit card that's already in the market," Bruhnke said. "The reason we were able to get that to market so quickly is we're not borrowing debt for that."

That model of taking in deposits, lending back to customers, and making money off the interest-rate spread makes HMBradley look more like a traditional bank than its digital-only competitors.

"The business model of banking is not what's broken, in our opinion," Bruhnke said. "What's broken is the actual customer experience of banking." 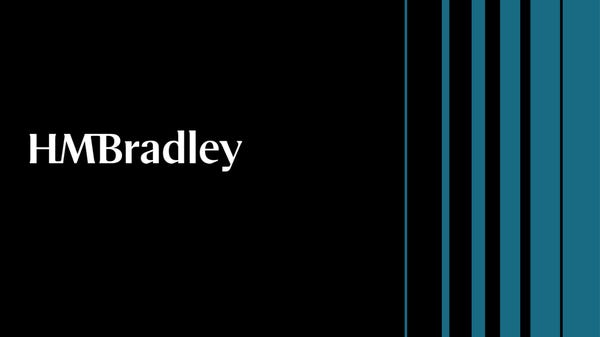 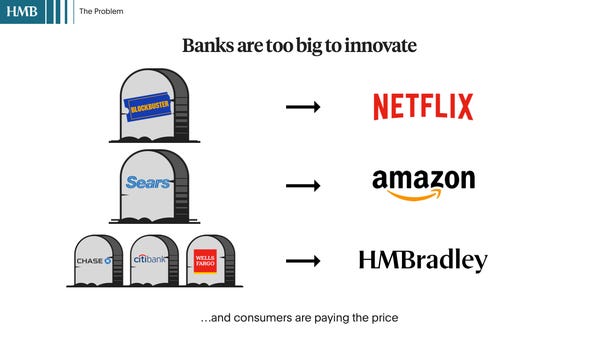 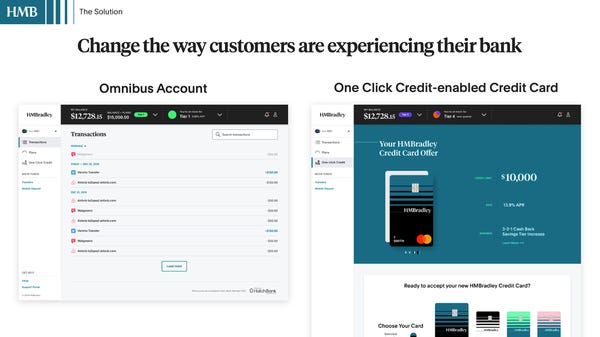 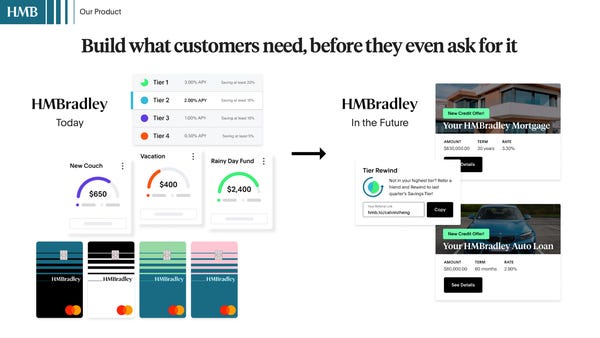 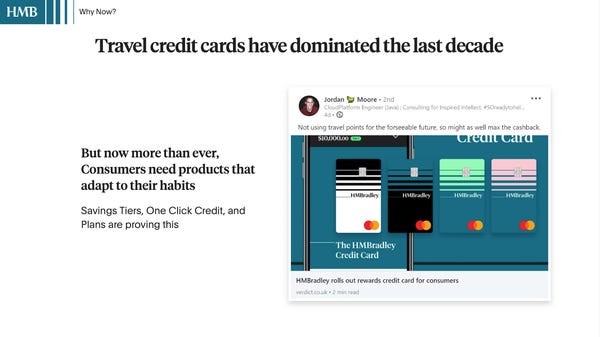 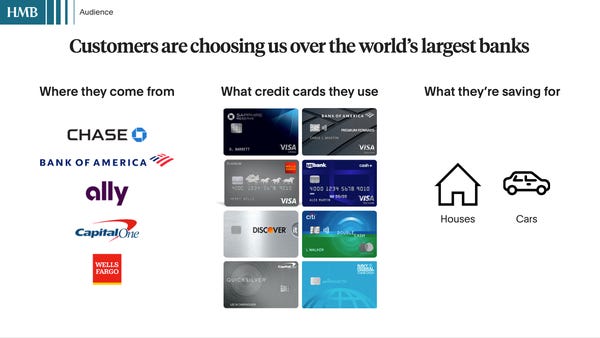 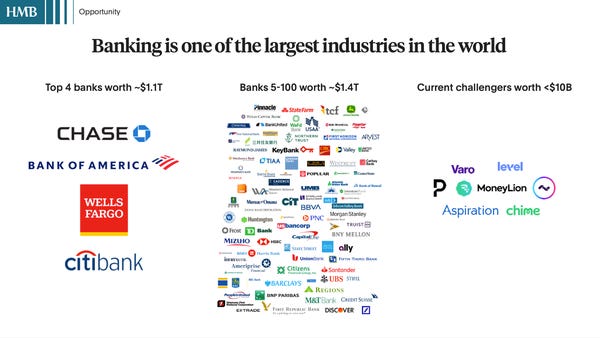 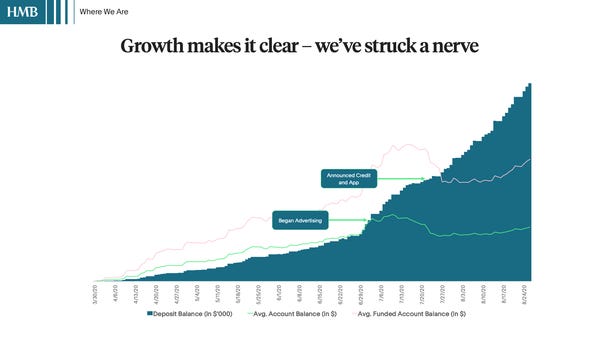 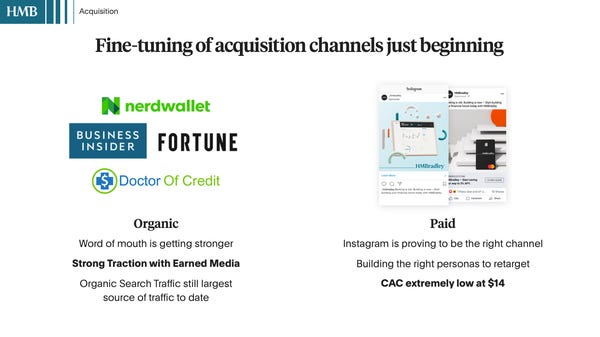 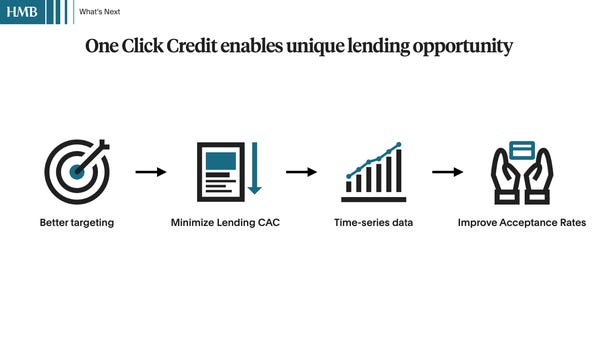 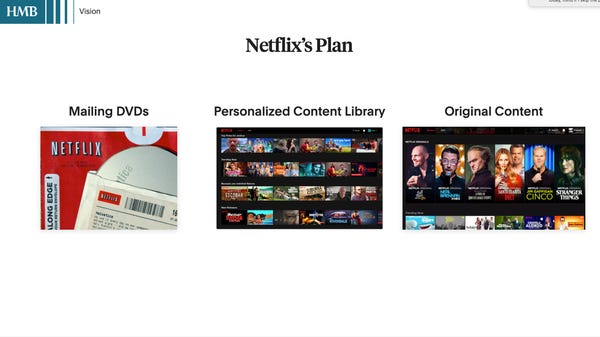 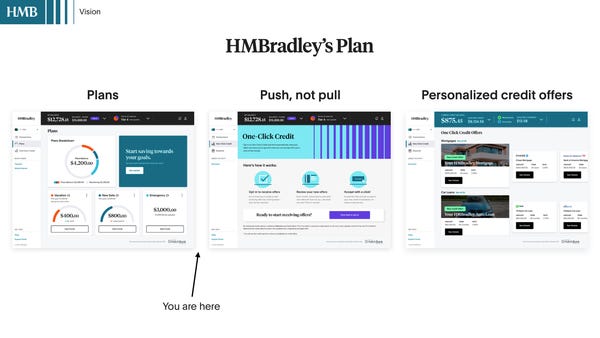 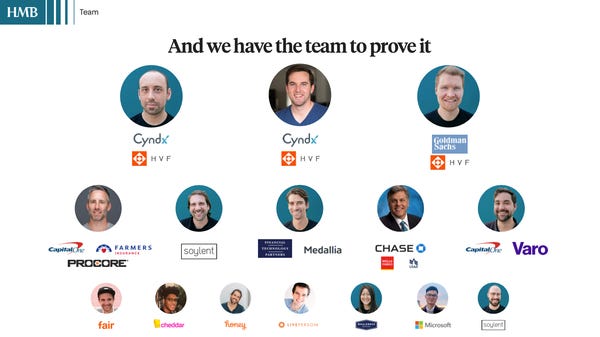 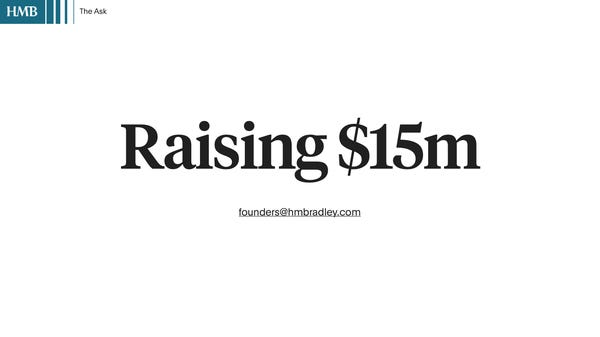