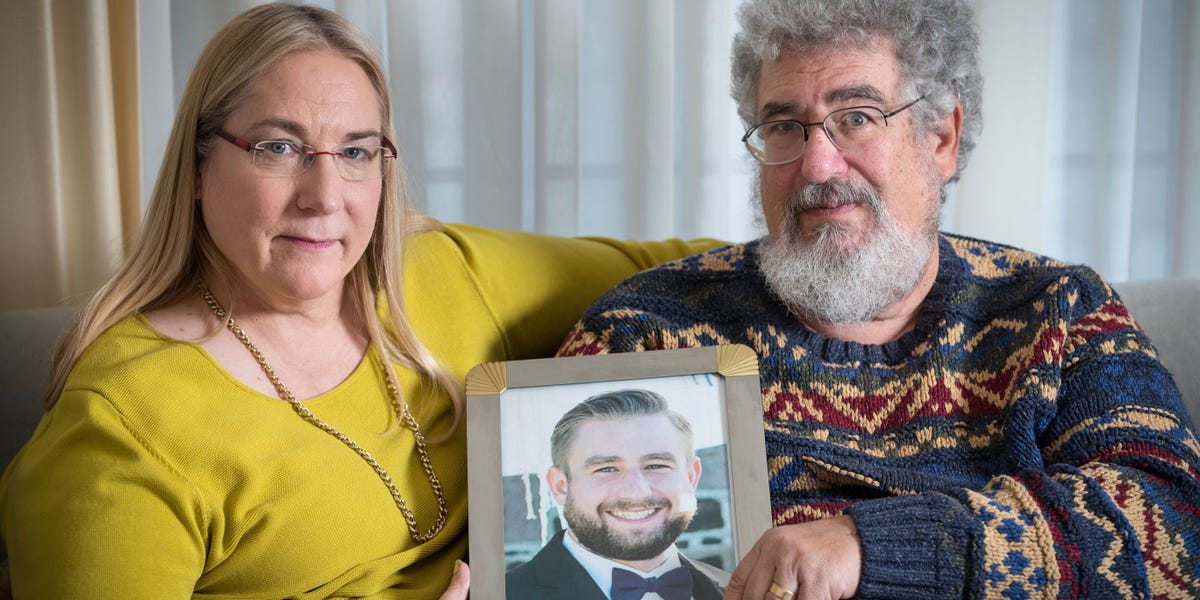 Fox News has settled a lawsuit with the parents of Seth Rich, a Democratic National Committee staffer killed in July 2016 who became the subject of right-wing conspiracy theories advanced by the network.

The settlement, announced Tuesday, ends a two-year lawsuit in which Joel and Mary Rich sued Fox News for emotional distress.

The network, along with several Fox News personalities on social media, advanced the baseless theory that Rich had leaked internal documents from the DNC to Wikileaks in the heat of the 2016 presidential campaign and may have been murdered in retribution.

Rich was killed in July 2016, likely as part of a botched robbery, according to Washington, DC, police, in a neighborhood that had experienced a rash of armed robberies at the time.

The terms of the settlement were not disclosed in court filings. Judge George B. Daniels, the federal judge in New York overseeing the case, has not yet approved the settlement.

"The settlement with Fox News closes another chapter in our efforts to mourn the murder of our beloved Seth, whom we miss every single day," Joel and Mary Rich said in a statement. "It allows us to move on from the litigation we initiated in response to Fox News' May 2017 article and televised statements concerning Seth's murder. We are pleased with the settlement of this matter and sincerely hope that the media will take genuine caution in the future."

Weeks after the 27-year-old's death, Wikileaks published thousands of emails it said were internal DNC correspondences. As Business Insider's David Choi previously reported, the leaks gave birth to a conspiracy theory that Rich was in contact with Wikileaks before his death, and that the DNC was behind the killing as part of a cover-up.

The theory allowed President Donald Trump's allies to divert from the fact that Russia was responsible for the DNC hacking and handed the emails to Wikileaks, as the Senate Intelligence Committee later concluded.

A local police official told Business Insider at the time that there was "no indication" Rich's death was connected to his employment at the DNC.

Wheeler sued Fox News in 2017, claiming Zimmerman fabricated quotes and attributed them to him. The lawsuit was dismissed a year later. Zimmerman no longer works at Fox News, a network spokesperson told Insider on Tuesday.

Hannity and Dobbs were scheduled for a deposition in the case, according to The Daily Beast. It's not clear if the depositions ultimately took place.

"We are pleased with the resolution of the claims and hope this enables Mr. and Mrs. Rich to find a small degree of peace and solace moving forward," Fox News said in a statement shared with Insider.